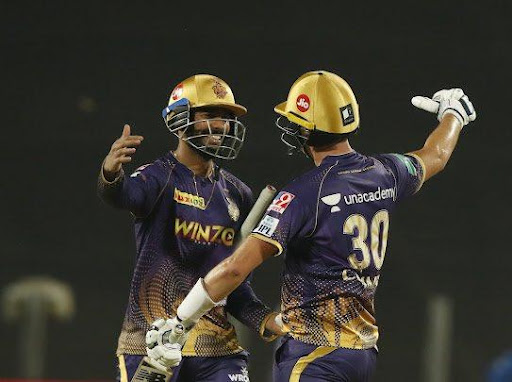 The 2022 edition of IPL saw Pat Cummins score a quickfire 14-ball half-century to guide Kolkata Knight Riders to a five-wicket victory over Mumbai Indians. Smashing the balls at such a high strike rate may not be pleasing for the opposition but cricket lovers love the carnage.

Cummins’ unbeaten knock of 56 runs from 15 balls wasn’t the first instance of fans being visually treated to the power-hitting abilities of an individual. There have been numerous instances in the past where the muscular arms of the batters played a big role in the outcome of the match.

On that note, here are the five quickest half-centuries in IPL history. 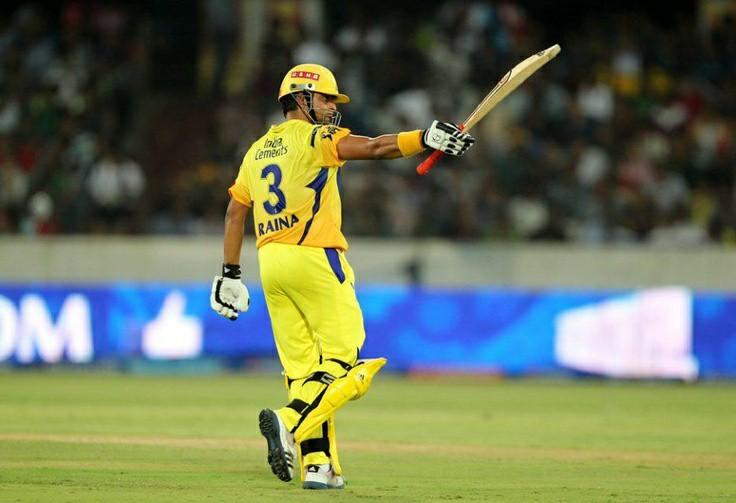 Courtesy of Sehwag’s century in the first innings, Chennai Super Kings found themselves chasing a mammoth target of 227. Suresh Raina began his innings with a cheeky flick off the ribcage for a boundary in the first ball and showed no mercy to the likes of Parwinder Awana, Mitchell Johnson, and Sandeep Sharma.

Taking advantage of the field restrictions, Raina went inside out and creamed the ball past the extra cover boundary to complete his half-century in just 16 deliveries. The veteran kept on targeting the midwicket and long on boundaries in the Wankhede as CSK reached the triple-digit mark in just 6 overs.

However, Raina’s fairytale knock came to an end when a sharp turn and direct hit from George Bailey sent him back to the hut. Unlike the other instances in the list, CSK lost the match as KXIP qualified for the final.

SRH set a decent target of 161 for Kolkata Knight Riders to chase in 2014 and many believed that the match at Eden Gardens would be an evenly contested one. However, Yusuf Pathan had other plans.

Pathan went for a big heave in the very first ball of the innings but was dropped at wide long-on. Taking his helmet off, he smacked Parvez Rasool for a maximum past the square leg boundary. Pathan was handed another lifeline when Dale Steyn failed to hold on to his slog sweep as the ball slipped through his fingers.

Throughout the innings, the veteran right-hander targeted the sight screens and leg side region to reach the 50-run mark in just 15 balls. After hitting 7 sixes and 4 fours, Pathans’ luck ran out when Shikhar Dhawan timed his run perfectly to get underneath the ball and dismiss him at 72 off 22 balls. But, with only eight runs remaining to win at that time, KKR emerged victorious comfortably with 34 balls to spare.

Defending a total of 159, RCB found themselves in a spot of bother when Chris Lynn took advantage of the field restrictions to send the ball all over the park. Their problems were only compounded when Sunil Narine showed similar intentions by smashing his country-mate Samuel Badree for three consecutive maximums in the powerplay.

Narine completed his half-century in just 15 balls by clobbering Sreenath Aravind downtown. Trying to pull Aniket Choudhary’s length delivery pitched outside the off stump, Narine got a thick edge instead as his pinch-hitting knock of 54 runs off 17 balls came to an end.

Thanks to Narine’s maiden IPL half-century, KKR won the match with 29 balls to spare. The innings proved to be vital in Narine’s batting career as KKR fearlessly promoted him up the order for the remainder of the season to weave his magic. 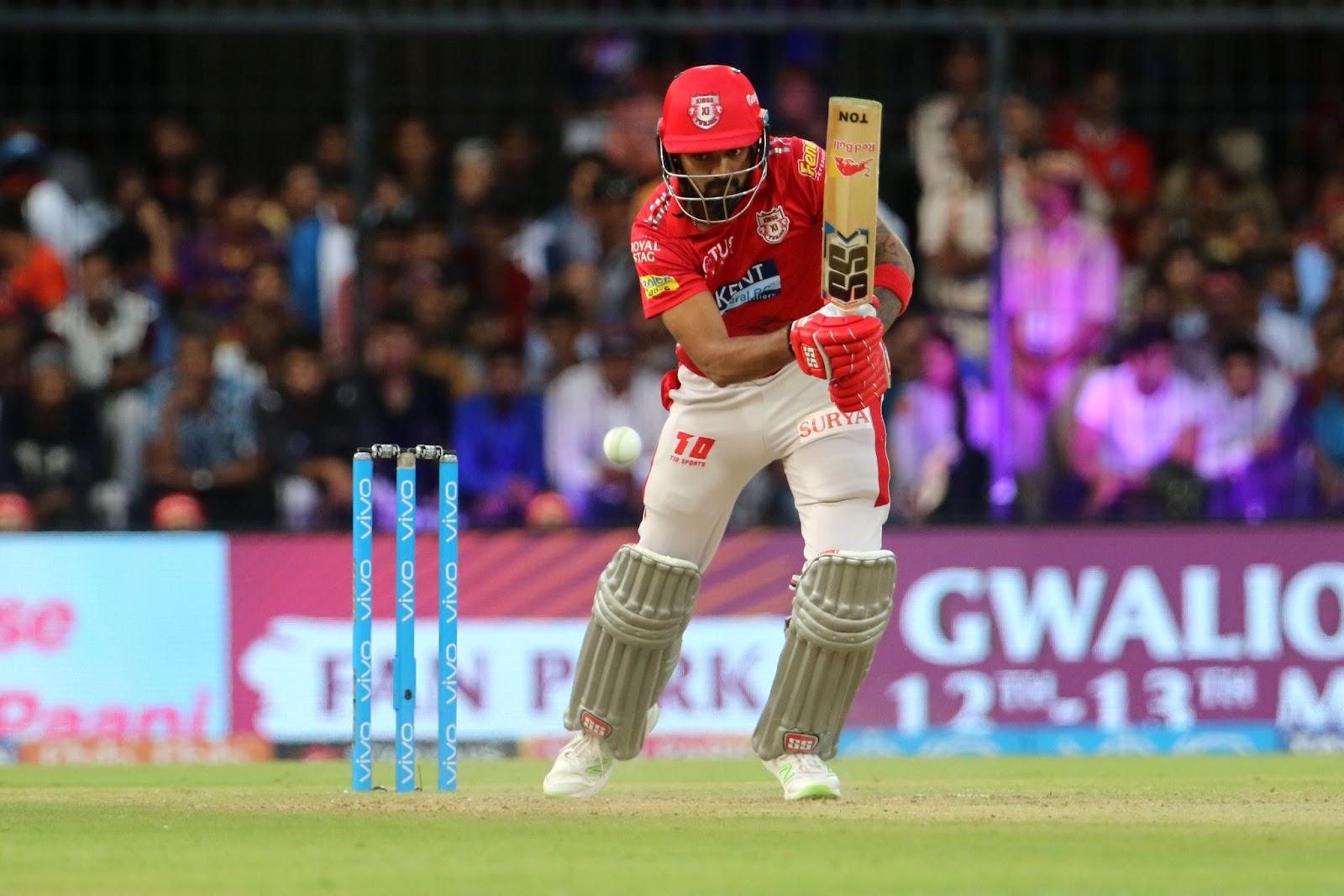 Kings XI Punjab chased the target of 167 with 7 balls remaining thanks to KL Rahul’s blitzkrieg at the top. Rahul flicked Trent Boult’s delivery past the deep fine leg for a maximum to get his act going and later went inside out to cream the ball past the extra cover boundary in the first over.

The Indian international didn’t spare his country-mates Mohammad Shami and Amit Mishra either to score as many runs as possible in the powerplay. Rahul’s half-century in 15 balls was so quick that the team reached the fifty-run mark at the same moment as well.

DD finally got their respite when Rahul edged Boult’s full toss towards Shami at gully. But, his heroics were enough to inspire the likes of Karun Nair, David Miller, and Marcus Stoinis to guarantee his side a six-wicket victory.

Mumbai Indians thought that they had the match in their bag when they dismissed Andre Russell in just 5 deliveries. But alongside Venkatesh Iyer, Pat Cummins ensured that MI’s winless run in the tourney continued.

Cummins middled the ball past the square leg boundary against Tymal Mills to initiate KKR’s comeback. Piercing the ball through the gap in the third man region, Cummins scored fours from that avenue while aiming the leg side for the extra two runs.

Cummins equalled Rahul’s record for scoring the fastest fifty in just 14 balls and hammered Daniel Sams’ overpitched delivery over the sight screens in the very next ball to finish things off in style.

Cummins remains the only player on the list to remain not out, leaving us to wonder whether he could have broken Chris Gayle’s IPL record of scoring the quickest century in 30 deliveries.