Tilak Verma was the highest run-scorer for Mumbai Indians

The tagline of the Indian Premier League does not resemble an elephant’s teeth. The glittering trophy says “Yatra Pratibha Avsara Prapnotihi”, which roughly translates to – where talent meets opportunity. This phrase is indeed very true, as this competition has been the breeding down of uncut gems ever since its inception in 2008.

From Yuzvendra Chahal to Hardik Pandya, from Jasprit Bumrah to Suryakumar Yadav, many of India’s current crop of superstars rose to fame courtesy of their performances in the IPL. The 2022 edition of the cricket carnival has not been an exception either, as we have seen spectacular displays from many cricketers who were fairly unknown commodities only a couple of months ago, but are now household names.

Given that they are the most decorated team in this competition, it is obvious that Mumbai Indians will try to start their IPL 2023 preparations with a clean slate after finishing at the very bottom of the pile this season. However, if there is one positive aspect they can take from IPL 2022, it is Tilak Verma.

Despite being in a team that features some of India’s best T20 batters in the likes of Rohit Sharma and Suryakumar, the youngster from Hyderabad was his team’s leading run-scorer, having accumulated 397 runs at an average of 36.09 and a strike rate of 131.02. He scored two half-centuries this season – against Chennai Super Kings and Rajasthan Royals. 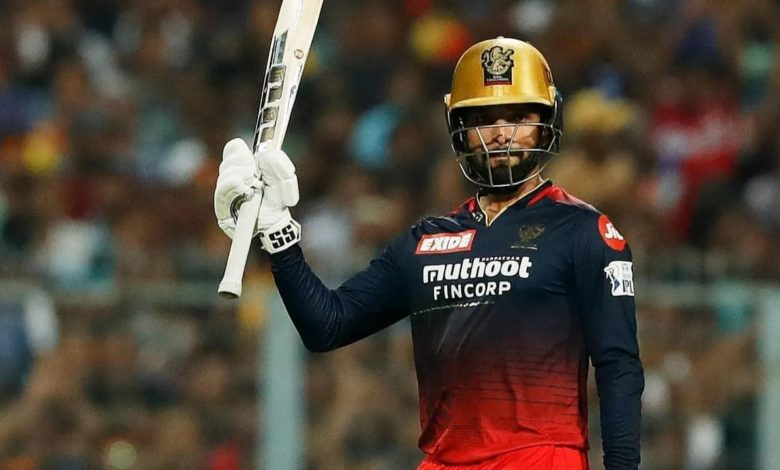 Rajat Patidar is not what we call a spring chicken as he is 29 years of age and spent the initial stages of the season watching IPL on his television, after going unsold in the auction. However, an injury to Luvnith Sisodia prompted Royal Challengers Bangalore to re-sign their former player and it turned out to be a fantastic decision.

Despite playing only eight matches, Patidar scored 333 runs at an average of 55.50 and a strike rate of 152.75. He scored a couple of half-centuries – against Gujarat Titans and Rajasthan Royals, but the one particular knock that helped them garner worldwide fame was the inning of unbeaten 112 runs against Lucknow Super Giants in the eliminator. With that knock, he also became the first-ever uncapped player to score a century in an IPL playoff game.

Mohsin Khan might consider himself unlucky for missing out on a place in the Indian team for the upcoming T20I series against South Africa, but given his excellent performance in IPL 2022, it is certain that he has entered the notebooks and the plans of national selectors.

The Lucknow Super Giants’ player picked up 14 wickets in 9 matches, maintaining an average of 14.07 and an incredible economy rate of under 6 runs per over. His best spell came against Delhi Capitals, where he scalped a four-wicket haul by conceding only 16 runs.

The only overseas player and only spinner to make it into our list is Chennai Super Kings’ Maheesh Theekshana. The Sri Lankan mystery spinner was not initially a part of CSK’s plans, but once he got the opportunity, he made sure not to let it slip.

The 21-year-old picked up 12 wickets in nine matches, maintaining an average of 21.75 and an economy rate of 7.45 runs per over. Theekshana unlocked his true potential in the clash against Royal Challengers Bangalore, where he picked up four crucial wickets. 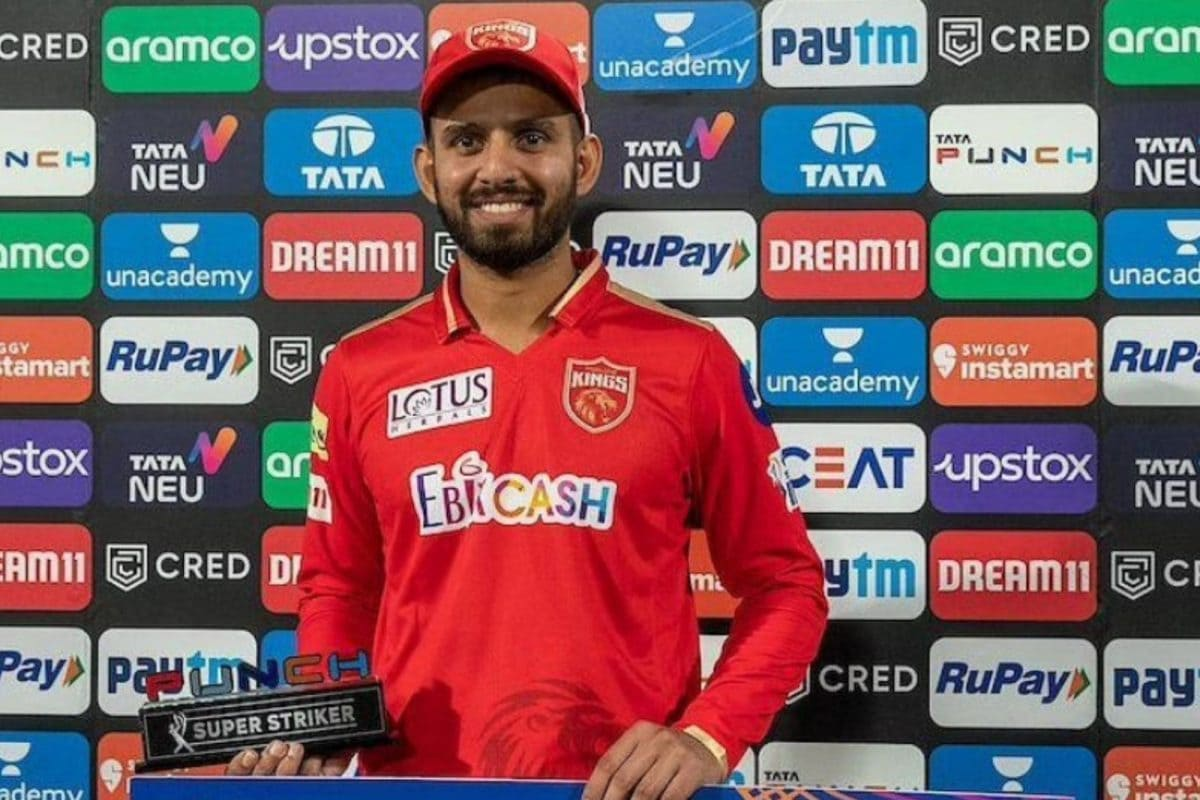 Jitesh Sharma’s story is a lot like Theekshana as he was not initially a part of the plans of his team, the Punjab Kings. However, the wicketkeeper-batter got a chance in the playing XI owing to sub-par performances from others, and it was then when Anil Kumble & his management realized why they should have played Sharma from the start.

He scored 234 runs at an average of 29.25, but the most appealing aspect of his statistics is his strike rate of 163.63. Though the 28-year-old did not score any half-centuries to boast about, he did play quite a few important cameos.