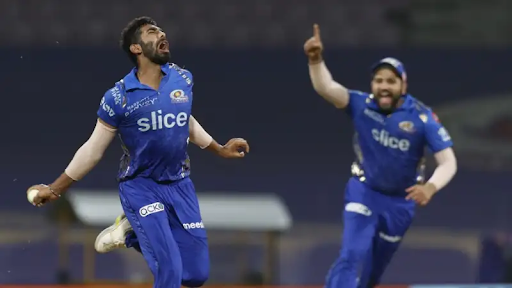 Bowling in cricket can be compared to defense in football – it certainly is not the most flamboyant aspect of the sport, but it is the most important ingredient for a team to win trophies. The 2022 edition of the Indian Premier League was another testament to this statement, as the bowling-heavy Gujarat Titans banked on Rashid Khan & Co. to lift the title.

Cricket enthusiasts have been treated with many magnificent spells this season from all categories of bowlers – be it a spinner like Yuzvendra Chahal or a pacer like Jasprit Bumrah, be it an experienced star like Andre Russell or a budding prodigy like Umran Malik.

It is not often that we see a bowler from a team bowling an exceptional spell but still ending up on the losing side. However, such a situation happened on 9th May, when Jasprit Bumrah bowled the best spell of IPL 2022, but his team Mumbai Indians suffered a 52-run defeat against Kolkata Knight Riders.

The Knights batted first in this match and had an excellent start, courtesy of Venkatesh Iyer and Nitish Rana’s fiery knocks. Having crossed the 130-run mark with six overs to spare and the likes of Andre Russell and Pat Cummins still available, it seemed certain that KKR will reach near the 200-run mark, if not cross it.

However, all of those calculations went to waste as Bumrah showed what he is capable of producing after what was a barren spell. He dismissed Russell and Rana in the 15th over of the game, and then in his next over, he added three more victims to his list – Sheldon Jackson, Cummins, and Sunil Narine.

Chasing a target of 193, Hyderabad lost both of their openers for ducks. However, they then set up a solid partnership and Faf du Plessis needed someone to give him the crucial breakthrough. Hasaranga obliged, by taking the wicket of Aiden Markram. Since then, he added four more wickets to his tally in the form of Nicholas Pooran, Jagadeesha Suchith, Shashank Singh, and Umran Malik. 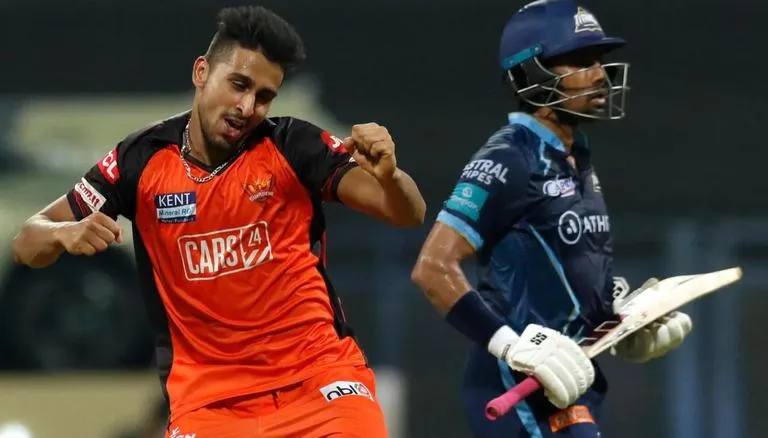 Our next mention is Hasaranga’s last victim from the previous mention – Sunrisers Hyderabad’s pace sensation Umran Malik. He picked up five wickets in the match against Gujarat Titans, but like Bumrah, was unlucky to end up on the losing team.

The champions of IPL 2022, the Titans were given a target of 196 to chase down. They got off to a fantastic start with opening batters, Shubman Gill and Wriddhiman Saha setting up a 69-run opening stand. However, not only did the Kashmiri pacer dismiss this duo, but he also scalped the wickets of Hardik Pandya, David Miller, and Abhinav Manohar. Interestingly, Gujarat lost five wickets in this match and all of those batters fell prey to Malik.

It is certain that the purple cap winner will feature on a list like this, and accordingly, our fourth mention is the leading wicket-taker of the season – Yuzvendra Chahal. Like Bumrah, Chahal had it easy against Kolkata Knight Riders as he became the first bowler to pick a five-wicket haul in IPL 2022.

Chahal’s team, Rajasthan Royals scored 217 runs whilst batting first, and despite the humongous target, it once seemed that KKR will cross the line, courtesy of skipper Shreyas Iyer’s excellent knock. However, the leg-spinner dismissed Iyer and four of his teammates – Rana, Venkatesh Iyer, Shivam Mavi, and Cummins, to help his team register a seven-run win. 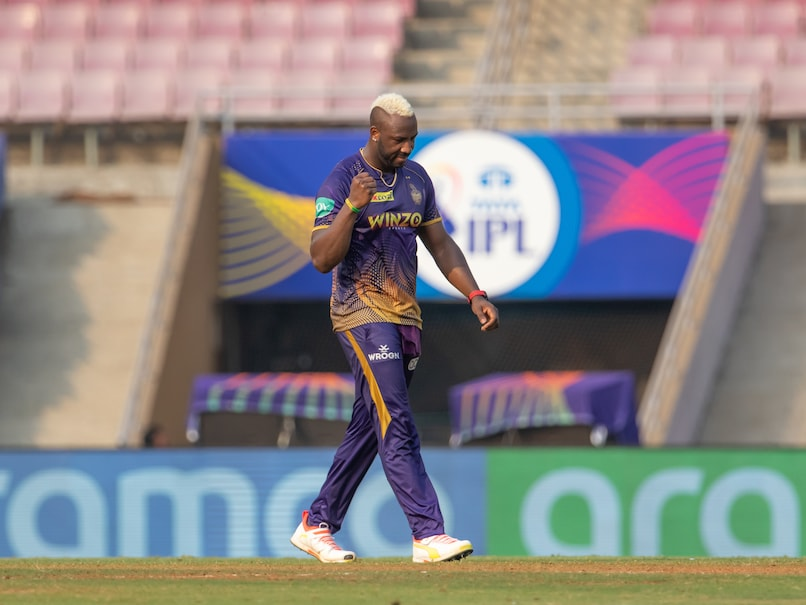 Andre Russell picked up four wickets in a single over

Andre Russell is a name one would expect to come across more in the power-hitting related lists, but the Caribbean all-rounder was equally excellent with the ball in hand this season. His best spell came against Gujarat Titans, where he scalped four wickets in only a single over.

Bowling first, KKR did a fine job of restricting Pandya’s team to 151 at the end of 19 overs, but Iyer needed someone to bowl the last over. He could have picked Varun Chakravarthy to do the job but instead showed faith in Russell, and it turned out to be a fantastic decision. Dre Russ dismissed Manohar and former teammate Lockie Ferguson in the first two balls, and then Rahul Tewatia and Yash Dayal in the last two deliveries.