The ten franchises will be charting up their meticulous analysis of players’ form and performances in order to find the perfect permutations and combinations for their squads heading into the IPL 2023 Auction.

In total 405 players including capped, uncapped and associate players are set to be auctioned on Friday at Kochi. The list also includes some of the biggest names in T20 cricket that will go under the hammer.

Franchises will already have a list of players to target at the auction for the upcoming season. Among the players who have been registered for the auction, teams will be eyeing players who can create magic with the ball in hand.

The importance of finding bowlers who can bowl at different phases of the game is of insurmountable importance to the franchises and will be the key to success at the IPL next year.

A total of 131 bowlers have registered their names in the auction and among them, 44 players are from overseas teams like Australia, South Africa, England, Afghanistan, Sri Lanka, Bangladesh, Zimbabwe, West Indies, UAE and Ireland.

The overseas bowlers that will go under the hammer include players that have previous IPL experiences like Dushmantha Chameera, Sam Curran and Adam Zampa. At the IPL 2023 Auction up to 87 players can be bought and out of that 30 overseas slots can be filled by the ten franchises.

And there are a few names that will be on many franchises’ wish lists. Here are the top five bowlers who could spark bidding wars at the IPL 2023 Auction –

Joshua Little has set the international circuit ablaze with his phenomenal bowling performances. He has featured in 26 T20Is this calendar year and bagged 39 wickets at an economy of 7.58, which is impeccable given he bowls a lot at the fag end of the innings.

At the T20 World Cup 2022, Little was skipper Andrew Balbirnie’s go-to man for crunch moments, and the 23-year-old delivered on most occasions. He took 11 wickets in seven games played at the marquee tournament at an economy of 7.00. This includes a sensational hat trick against New Zealand.

Little proved his mettle in the Hundred 2022 too and took an insane tally of 13 wickets in mere five games at an economy of 7.42. The Ireland pacer has been in a rich vein of form and many IPL franchises would like to add a genuine wicket-taker to their arsenal. Moreover, Little being a left-arm pacer provides variety to a bowling attack and therefore, one might witness teams going all guns blazing to sign him at the auction. 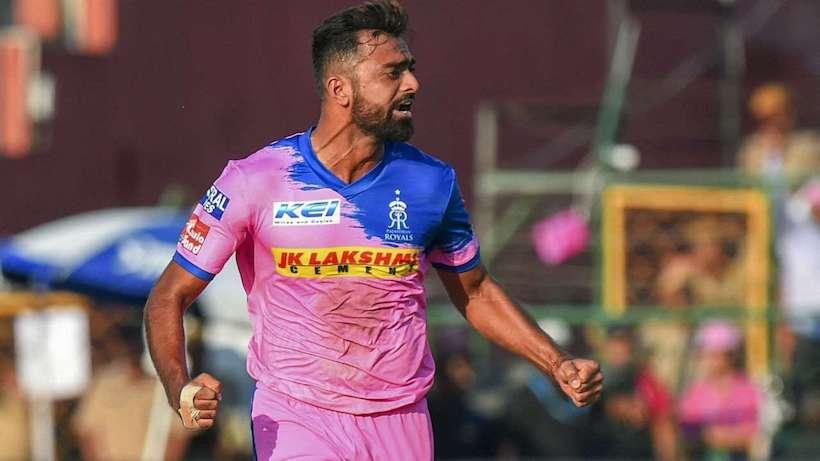 Over the last few years, Jaydev Undakat has caused quite a stir in the auction room. In the year 2018, the left-arm pacer was sold for a whopping 11.5 crore and this year, the dynamics might not change. India very much lacks an experienced left-arm seamer and that’s the sole reason why the 31-year-old can once again earn more than 5 crores in the IPL auction.

In 91 matches he played so far in the Indian Premier League, Unadkat notched 91 wickets at an economy of 8.79. Now, even though he hasn’t been successful, Unadkat can bowl with the new ball and also in the death overs. However, as per recent trends, he lacks game time in the IPL and thus, if a team manages to provide game time, he can once again be back at his very best.

Teams like Kolkata Knight Riders and Chennai Super Kings can target the seamer in the coming auction as Kolkata lack a left-arm pacer in the squad while Chennai needs an experienced bowler who can replace Dwayne Bravo. Thus, it won’t be surprising if Unadkat once again goes for more than 5 crore rupees.

Dushmantha Chameera is a tall and lanky pacer with the ability to clock speeds of over 140 kmph on a consistent basis. He has featured in 42 ODIs and bagged 44 wickets at an economy of 5.41. In T20Is, the 30-year-old has picked up 52 wickets in as many games at an economy of 8.08.

Chameera is a skiddy customer and can rush batters off the surface. Lucknow Super Giants roped in the speedster for the 2022 season to bolster their pace attack. However, the Sri Lankan pacer could not perform as per expectations and bagged nine scalps in 12 games at an economy of 8.73.

The Lucknow franchise released the Ragama-born ahead of the 2023 IPL auction. Though Chameera was a bit mediocre last season, his inclusion can add variety to any bowling unit. Also, when on a song, the express pacer can dismantle any batting line-up. Thus, it might not be a surprise if many franchises bid for him at the upcoming auction. 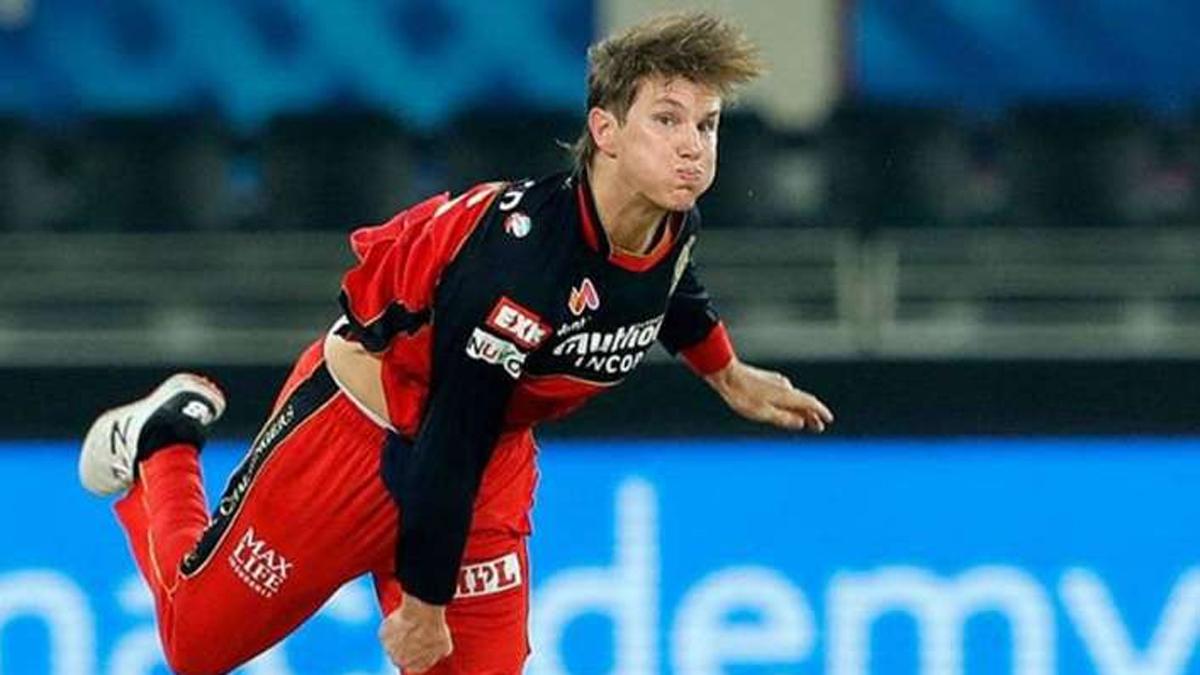 Adam Zampa is Australia’s premier spinner in the limited-overs circuit. The leg-spinner has been entrusted to provide crucial breakthroughs for his national side and has delivered the goods on most occasions. The 30-year-old has featured in 72 T20Is and bagged 82 wickets at an economy of 6.93.

Zampa is a wily customer and has the ability to deceive batters in the air and off the pitch. He has shown his bowling might in T20 leagues around the world and picked up a total of 253 scalps in 218 games played in the shortest format at an economy of 7.30.

The veteran spinner has fared well in the lucrative T20 tournament as well and picked up 21 wickets in 14 matches at an economy of 7.74. Zampa is a match-winner with the ball and could be an asset to any side. Thus, many franchises might target the Shellharbour-born at the auction.

The young English bowling all-rounder Sam Curran has been an absolute match-winner in the shortest format of the game. The 24-year-old has played 32 matches in the Indian Premier League and bagged 32 wickets at an economy of 9.21.

With the bat, he has scored 337 runs at a strike rate of 149.78. He absolutely lit up the IPL for Chennai Super Kings in the 2021 season and is very likely that the franchise will once again bid for the all-rounder.

Curran’s stocks are rising following his spectacular performances in the recently concluded T20 World Cup. The Northampton-born cricketer notched up 13 wickets in six matches and ended up as the joint second-highest wicket-taker in the tournament alongside Bas de Leede. He was Jos Buttler’s go-to weapon with the ball and he delivered consistently.

Given his form and impact in T20 cricket, Curran will definitely bag a lot of bucks at the IPL auction. Other than CSK, teams like Mumbai Indians, Sunrisers Hyderabad, and Lucknow Super Giants will be interested to sign the youngster. Thus, teams are likely to break the bank in order to sign Curran for the upcoming season.