Things going south for Pakistan in their tour of New Zealand, Shadab Khan gets a thigh injury, ruled out from 1st Test 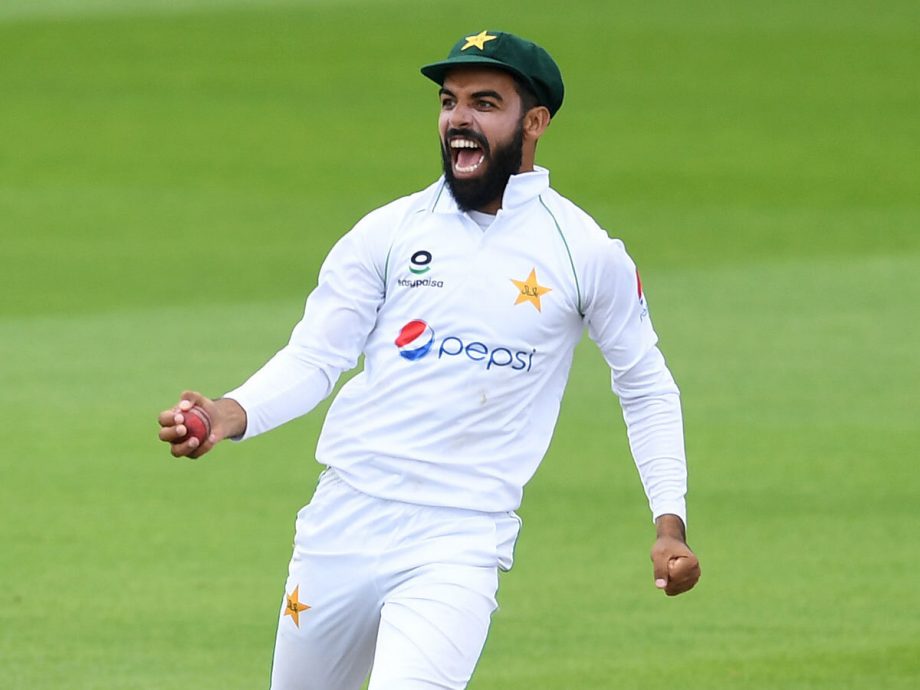 Another big blow for Pakistan, leg-spinner Shadab Khan ruled out from the first Test against New Zealand starting from December 26th following a thigh injury. Zafar Gohar is added into the Test squad as a replacement.

The Pakistan leg-spinner Shadab Khan is also wasted in the first Test match against New Zealand following a thigh injury. He is a consecutive third blow for Pakistan as they already lost the all-format captain, Babar Azam, due to a right thumb injury. Imam Ul Haq was the first in the list as he got his left thumb injured before Babar Azam. All three of them are set to miss the first Test starting on December 26th.

Pakistan Cricket Board (PCB) released a statement on Wednesday in which it was confirmed that Shadab Khan will join Babar Azam and Imam Ul Haq in the back-seat.

“Pakistan all-rounder Shadab Khan has been ruled out of the first Test against New Zealand due to a thigh injury following the conclusion of his side’s four-wicket victory in the third T20I in Napier on Tuesday,”

PCB said in a release on Wednesday.

PCB also mentioned that Shadab will undergo a few MRI scans at Tauranga on Thursday to give a proper update on the “exact nature of the injury and time needed to return to competitive cricket will be provided.”

The cricket board also stated that the left-arm spinner will not be available for the first Test match at Mount Maunganui, Zafar Gohar is added in the place of Shadab Khan to fulfil the requirement.

Zafar Gohar has joined the Test side from Hamilton where he was preparing with Pakistan Shaheens for their Sunday’s T20 match against Northern Knights.

He was the third most successful bowler in 2019-20 Quaid-e-Azam Trophy matches in which he took 38 wickets including one fifer and four times four wickets figure for Central Punjab side.

Moreover, he took eight wickets for Central Punjab in the 2020-21 National T20 Cup. The 25-year-old youngster has taken 144 wickets in 39 first-class matches that he played.