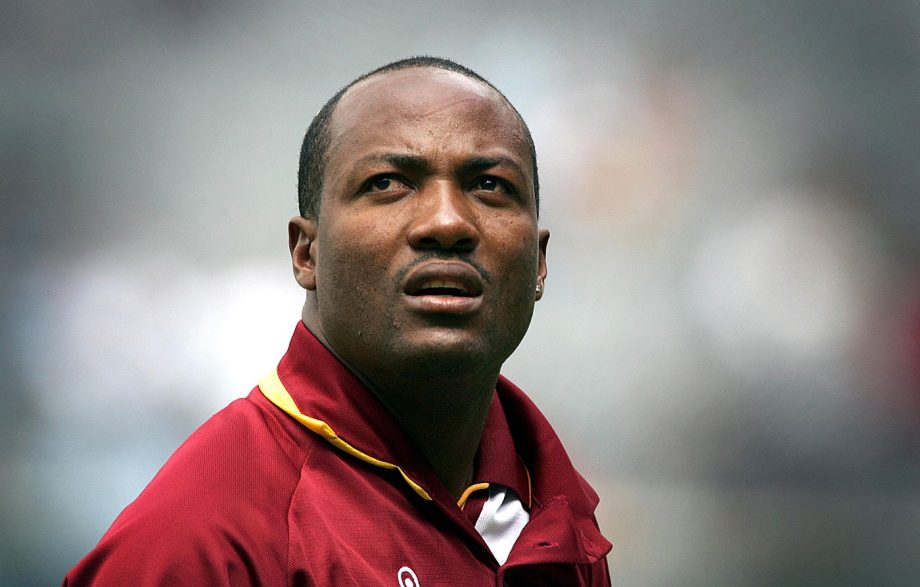 The former West-Indian cricketer exposed what he thinks CSK is missing for their poor performances in this edition of IPL. He appears on Start Sports as an expert analyst.

The viewers and fans are a bit disappointed for Chennai Super Kings performance this season. They are already out of the race as they do not qualify for play-offs. It’s the first time that Chennai has not progressed from a group stage. As they are out of the league for their old strategies, some experts think that the reason behind their failure is backing-up experience over youth.

CSK is an experienced and oldest team in the IPL considering their average age and their liability towards the senior players. They played some entertaining and match-winning cricket throughout the past in the hands of senior players. There is no doubt in the consistency of CSK as they have lifted the Indian Premier League title thrice till now right after Mumbai Indians who won 4 titles.

Brian Lara, the former West Indian legend who is appearing on Star Sports as an expert analyst talks about reasons for CSK’s failure this league.

He spoke to the anchor on Select Dugout on Star Sports:

“I think they (CSK) have got a lot of older players. There are not many young players coming through the line-up. You look at it. Even their overseas players, they have been around for a long time. So, they have backed experience over youth, and this has turned upside down for them. It’s just an unbelievable season so far.”

“You know, every time they turn up, we’re very hopeful that CSK is going to turn it around. We know 3-4 games ago they were in a little bit of a situation where they had to start winning. We all came here thinking this was going to be the time when Dhoni turns things around with his team. And game after game, it just went, and they just kept hoping. But it’s a situation where they can just try to build from next year. In the few coming games that they have, see what they can do with the younger players with they’ve got,”

CSK is out of the party but they can still spoil others. They beat RCB, second on the points table and now they will be playing with KKR, a team that desperately needs points to qualify for play-offs.