The ‘Match 5’ of the Indian Premier League Season 15 will see Kane Williamson’s Sunrisers Hyderabad go up against Sanju Samson’s Rajasthan Royals on Tuesday from Maharashtra Cricket Association Stadium in Pune.

The Sunrisers Hyderabad will be looking to start fresh after their horrendous season last year, after parting with their talisman David Warner, the franchise surprised fans and critics with their decision during the TATA IPL Auction 2022. The franchise will have to cover a lot of bases this season as they feel like one of the weakest teams on paper this season.

On the other hand, the Rajasthan Royals have managed to assemble a balanced side this season, which surely looks like one of the best squads the team has seen in the last five years. The franchise will hope for better results this season and surely have the squad to achieve their targets.

Sunrisers Hyderabad has decided to back their young guns this season as they retained Abdul Samad and Umran Malik during the retention phase of the tournament. The team has managed to sign the likes of Nicolas Pooran and Romario Shepherd to provide explosiveness in the middle order.

However, the team is still missing out on a batter who can give them a solid start after losing out on Jonny Bairstow in the auction. The bowling unit looks solid as ever, with the likes of Bhuvneshwar Kumar, T Natrajan, and Washington Sundar in the squad.

On the other hand, the Rajasthan Royals have a completely balanced squad with a mix of young guns alongside one of the most experienced players in their squad. The team will fancy their chances lifting the trophy that has evaded them since 2008 after lifting the trophy as the inaugural champions. Sanju Samson and his men will be prepared for the challenge when they lock horns against the Orange Army.

The Sunrisers Hyderabad have faced the inaugural champion, Rajasthan Royals in 15 games over the course of time. Both the sides stand neck to neck with the Orange Army edging over their opponents with one extra win in their bag winning eight out of their fifteen encounters in comparison to the Royals who have seven wins over their opponents.

Both the sides faced each other twice last season and managed to squeak one game each last time, the Sunrisers won the first game by 7 wickets, though the Royals returned the favor with a 55 runs victory in the second phase. 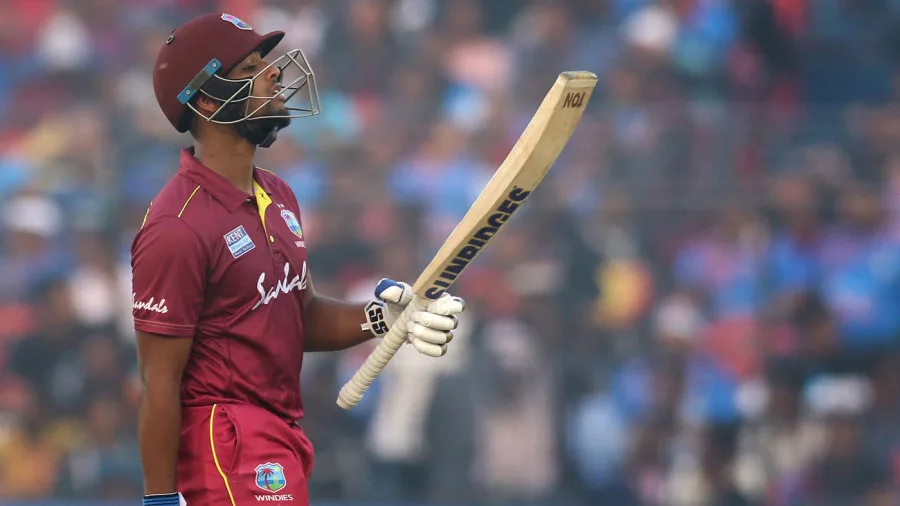 Nicholas Pooran: Nicholas Pooran has been one of the best West Indian batters in the past few years, he is explosive in the middle overs of the contest and knows when to add the foot on the accelerator, he will have a very crucial role to play when his side goes up against the solid bowling unit from Rajasthan Royals.

Shimron Hetmyer: Just like his compatriot, Hetmyer set the Indian Premier League on fire with his cameos for the Delhi Capitals last season and finished with a strike rate above 180. The youngster will have a lot of responsibilities on his shoulders in case the top order collapses against the Orange Army.

Both the sides look heavily reliant on their bowling units to take them ahead in the competition, while the Royals have the likes of Chahal and Ashwin in their bowling department, Sunrisers boast the experienced Kumar alongside the speedster, Umran Malik.

This could be an evenly matched contest between both sides. However, if the side batting first manages to put up a good total on the board, they have the bowling unit to defend the target, The toss will play a crucial role in deciding the winner of this contest.