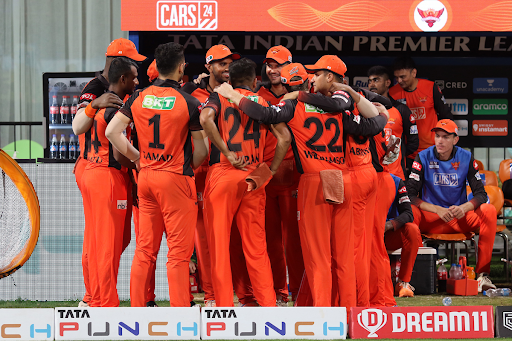 Sunrisers Hyderabad had a poor start to their IPL 2022 campaign, as they lost both of their first two encounters. However, Kane Williamson’s men have bounced back in style and will come into this match on the back of two consecutive victories.

On the other hand, Kolkata Knight Riders started their journey with a win, before losing out in their second game. Shreyas Iyer’s team then won back-to-back matches as well, but the Knights succumbed to comprehensive defeat in their previous outing.

In their opening encounter of the season, Sunrisers Hyderabad faced a heavy defeat by 61 runs against Rajasthan Royals. The performance was much better in their second game against Lucknow Super Giants and at one stage it seemed that they will get over the line, but it was not to be as the Orange Army fell 12 runs short.

However, the story has been completely different in the last two matches. Williamson’s men handed Chennai Super Kings a convincing eight-wicket defeat in their third outing, while in their last match, they registered yet another eight-wicket triumph to end Gujarat Titans’ juggernaut.

Kolkata Knight Riders started their season on a positive note, beating Chennai Super Kings by 6 wickets in their first match. However, Iyer’s team failed to carry the winning momentum in their second match, where Royal Challengers Bangalore handed them a three-wicket defeat.

That being said, the two-time champions made a stunning comeback to register back-to-back victories – winning by six wickets against Punjab Kings and by five wickets against Mumbai Indians. However, the Knights failed to make it three wins in a row as in their previous fixture, they succumbed to a 44-run defeat against Delhi Capitals.

Kolkata Knight Riders hold the upper hand against Sunrisers Hyderabad when it comes to head-to-head records. They have won 14 of the 23 fixtures against Hyderabad, with the Orange Army emerging victorious on nine occasions. The last meeting between these two teams saw KKR handing SRH a six-wicket defeat, courtesy of fantastic performances from Tim Southee and Shubman Gill. 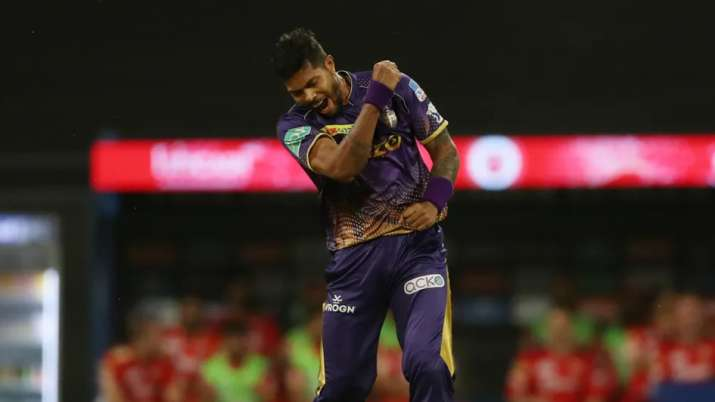 Umesh Yadav has been in stunning form for Kolkata Knight Riders

T Natarajan: T Natarajan has made a good comeback after recovering from an injury. With eight wickets from four matches, he is not only Sunrisers Hyderabad’s current leading wicket-taker but also a candidate for the purple cap. What makes Natarajan’s statistics even more special is his consistency, as he has picked up two wickets each in all of those four games.

Umesh Yadav: Like their opposition, Kolkata Knight Riders have been heavily reliant on an Indian pacer as well in Umesh Yadav. He is currently topping the wicket-taking charts for the Knights, having scalped 10 wickets in five games. The Nagpur-born player’s best performance came in the match against Punjab Kings, where he picked up a four-wicket haul.

Sunrisers Hyderabad might have won their last two fixtures, but Kolkata Knight Riders look a tad more balanced on paper while head-to-head statistics are inclined in their favour as well. Hence, we have predicted the Knights to secure two important points from this match.