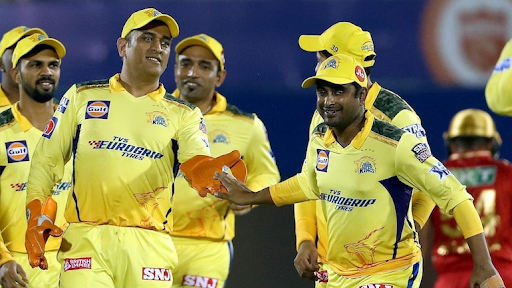 Kane Williamson’s team did not look too intimidating on paper after the IPL 2022 auction, but they have certainly surprised many with their performances on the pitch. The Orange Army is placed in the fourth position, having won five of their eight matches.

On the other hand, four-time champions Chennai Super Kings have had a horrendous season so far, as they have won only two of their eight matches and are struggling in the ninth place. Ravindra Jadeja’s team’s chances of making it to be playoffs could be as good as nil if they do not win this match.

Sunrisers Hyderabad’s current position in the standings is not a fair reflection of the start that they had, as the Orange Army lost their first couple of matches against Rajasthan Royals and Lucknow Super Giants. However, they have since then been sensational and won four matches on the trot.

During this run, Williamson’s team got the better of Chennai Super Kings, Gujarat Titans, Punjab Kings and Royal Challengers Bangalore. However, they were left heartbroken in their previous fixture against Gujarat, where they somehow managed to snatch a defeat from the jaws of victory.

Chennai Super Kings have been incredibly weak in their title defence as many of their star players have not lived up to the expectations. Jadeja’s team started their campaign with only one win from their first four matches, succumbing to Kolkata Knight Riders, Punjab Kings and Sunrisers Hyderabad.

They broke their duck by winning two of their next three fixtures, where they defeated Royal Challengers Bangalore and fellow strugglers, Mumbai Indians. However, like their opponents, Chennai Super Kings will come into this fixture on the back of a defeat as well since they lost their previous outing against Punjab Kings by 11 runs.

Chennai Super Kings are head and shoulders ahead of their opposition when it comes to head-to-head records as they have won 13 of the 18 meetings against Sunrisers Hyderabad, while the 2016 champions have emerged victorious on only five occasions. However, Hyderabad won the previous meeting of this season where Abhishek Sharma scored a brilliant 50-ball 75. 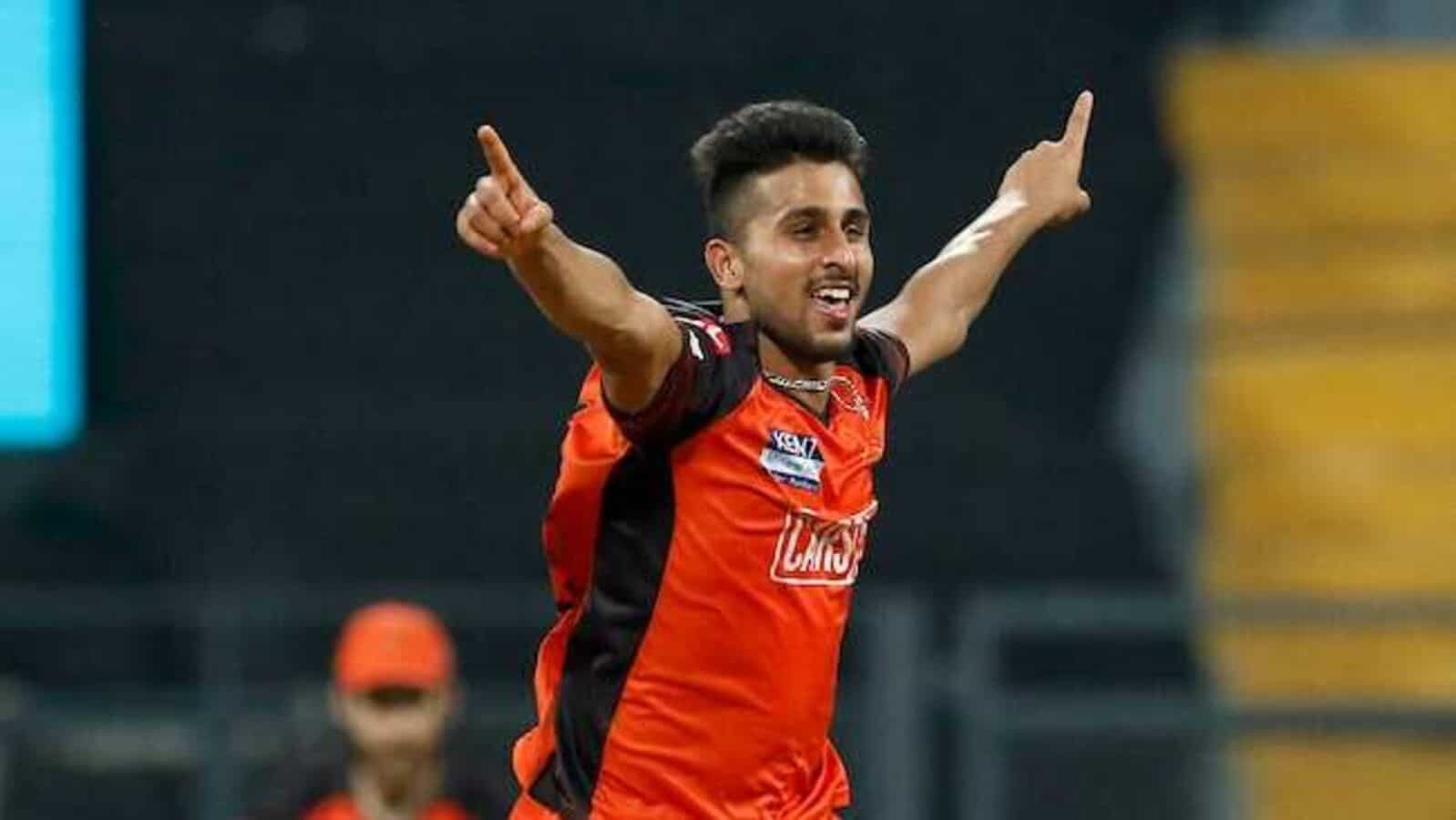 Umran Malik: Umran Malik did not have a particularly great start to his campaign. Many wanted the Hyderabad management to drop him from the playing XI but they persisted, and are now enjoying the benefits of that decision as the fiery pacer from Srinagar is picking up wickets for fun. He is currently his team’s joint-leading wicket-taker with 15 wickets in eight matches. In only his last match against the Gujarat Titans, Malik picked up a five-wicket haul.

Dwayne Bravo: While Sunrisers Hyderabad has relied on a budding youngster to pick up lion’s share of the wickets, Chennai Super Kings have opted for their tried and tested formula – having faith in the experience of their players. It tends to pay off well for them as Dwayne Bravo has once again emerged as the prime weapon of the men in yellow, having picked up 14 wickets. The West Indian veteran has picked up a couple of three-wicket hauls, coming against the Titans and the Knight Riders.

Though Chennai Super Kings have the edge on head-to-head statistics, it seems to be an insignificant factor here as Sunrisers Hyderabad have been the much better side this season. Hence, we have predicted Williamson’s team to bag the two crucial points.