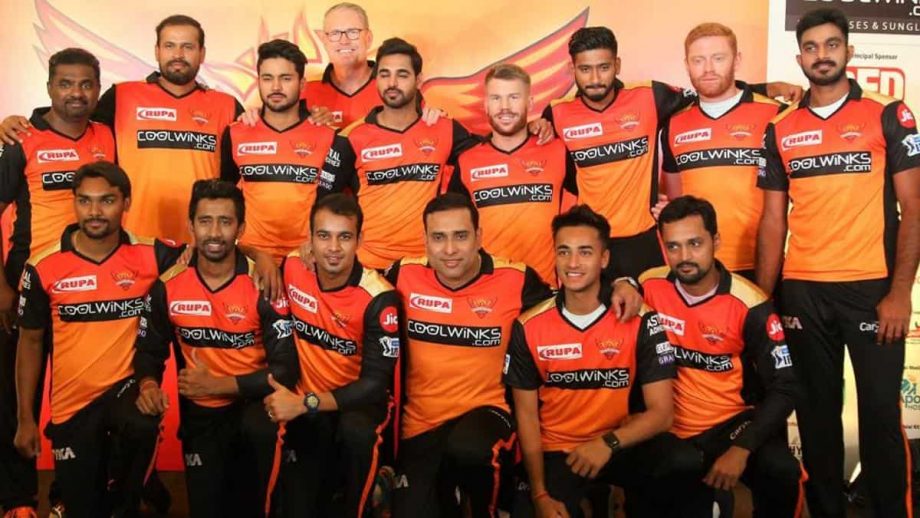 Sunrisers Hyderabad (SRH) qualified for the playoffs in the Indian Premier League (IPL) 2020 with a 10-wicket win over the defending champions Mumbai Indians (MI). The former champions SRH, who won the IPL title in 2016, finished third with seven wins and seven defeats in 14 matches and had a net run rate of 0.608.

The victory for Sunrisers Hyderabad meant the two-time former winners Kolkata Knight Riders (KKR) were knocked out of the race for the IPL 2020 playoffs. With the league stage of the tournament coming to an end, the best four teams for the playoffs have been finalised.

Mumbai Indians were the first to qualify for the IPL 2020 playoffs while Delhi Capitals and Royal Challengers Bangalore both made it to the business end of the tournament with their contest on Monday. The match on Tuesday between SRH and Mumbai Indians was crucial from the former’s perspective, as a defeat would have pushed Kolkata Knight Riders into the final four.

”Feeling good now. After that dreadful loss against Kings XI. Obviously they rested a couple of players, but to hold them to 150 on this ground is outstanding.

“A lot of the credit goes down to the franchise owners. We looked back to 2016 when we had to win every game to win the title. When you have your backs against the wall, you have nothing to lose. You just saw how much that dropped chance hurt Rashid, the passion with which we play. I pride myself on giving the team a great start”.

With SRH finishing third in the IPL 2020 points table, they will be facing Royal Challengers Bangalore in the Eliminator contest. Talking about that game, Warner said,

“RCB are a very good side. They have a lot of dangerous players. We beat them in the2016 final. Another do-or-die game. Hopefully we can carry the momentum from this game.”

Mumbai Indians will take on Delhi Capitals in the first qualifier of IPL 2020. While the winner will advance into the final, the losing side will face the winner of the Eliminator, in the second qualifier. The team between SRH and RCB which loses the Eliminator will be knocked out from the race to the IPL 2002 final.