It is the final of the Asia Cup 2022 and Sri Lanka is all set to take on Pakistan. It has been a tournament full of surprises as few would have expected Sri Lanka to play so well as they did before the start of the tournament and after their first game.

They defeated Pakistan in the last game by 5 wickets in what has been billed as a rehearsal for the final.  Nonetheless, this win would surely boost the side’s confidence.

It has been four consecutive wins for the Sri Lankans, and this would make them happy. Their batsmen and bowlers have been in good form. Pakistan would have worries about their batting as in the last two games they have struggled to put runs on the board. However, there would be pressure on both teams going into this game and we will see a good contest between the bat and the ball.

Dasun Shanaka would be happy with the way his side has played in the Super Four. They have won all the games and gained momentum. It was an excellent show by the team against Pakistan in the last game where they won by 5 wickets with three overs to spare. As they get into the title decider Shanaka shall look to repeat this success and win their first multi-nation tournament.

Pathum Nissanka and Kusal Mendis have been in good form and the side would need an excellent start from them in this game. Danushka Gunathilaka has to hold the middle order together and score runs with Dhananjaya de Silva and Bhanuka Rajapaksa. Their lower middle order has looked in good form and they would expect quick runs from the bats of Shanaka, Wanindu Hasaranga, Shanaka, and Chamika Karunaratne.

The bowling attack did a fine job in the last game with Maheesh Theekshana and Dilshan Madushanka bowling tight spells with the new ball. Hasaranga is the best bowler for the side, and he looks in good shape. Pramod Madushan, Dhananjaya de Silva, and Karunaratne make it a strong bowling attack.

The bowling attack would face a tough challenge as the Sri Lankan batting line-up has done well. Mohammad Hasnain and Haris Rauf must bowl good lines with the new ball. The side would also expect to see good spells from Mohammad Nawaz in the middle overs as he has done. Usman Qadir and Hasan Ali are good bowlers in this format and there would be a lot of expectations from them. 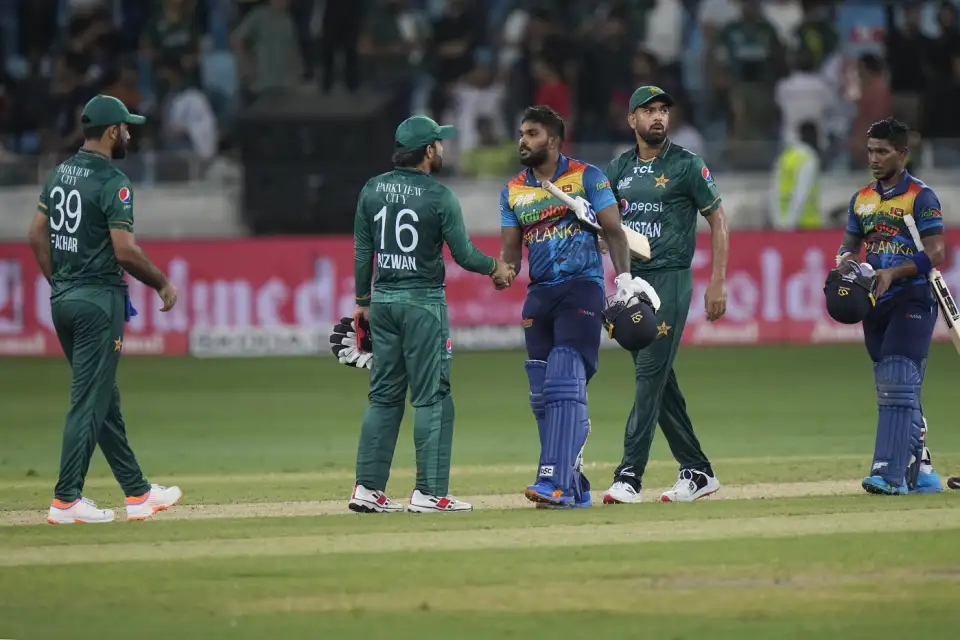 Sri Lanka has never looked back since their loss in the tournament fixture against Afghanistan. Since that game, they have won each and every game of the competition, first defeating Bangladesh by two wickets in a do-or-die encounter that ensured their progress in the tournament Super Fours.

In the Super Fours, they avenged their loss to Afghanistan by defeating them by four wickets and soon followed that win by defeating tournament favourites India by six wickets to knock out the Men in Blue from the competition.

In their final Super Four game against Pakistan, they first restricted the Shaheens to a meagre total of 121 and then chased that down comfortably with three overs remaining and five wickets left.

Pakistan, too has the same kind of story, albeit with one more loss than the Lankan Lions. They were comfortably defeated by India by five wickets in their tournament opener. They crushed Hong Kong to register a massive win of 155 runs to progress to the Super Fours.

In the second stage of the tournament, they avenged their defeat against India to win by five wickets against the Men in Blue and then snatched a victory from the jaws of Afghanistan by defeating them by one wicket by hitting two sixes in the last over. However, the Men in Green lost to Sri Lanka in their final game of the Super Fours.

This will be the 22nd time that Pakistan and Sri Lanka are playing each other in the T20I format with the former winning 13 of those encounters played between the two sides whilst the latter winning this fixture nine times.

Meanwhile, this will be the seventh encounter played between the two sides in the United Arab Emirates with the Shaheens winning four such encounters while the Lions have won two. This will also be the two sides’ just third T20I encounter in the Asia Cup after Pakistan won the opening fixture by a margin of six wickets in the 2016 edition and Sri Lanka defeated the Shaheens by five wickets one day earlier.

Bhanuka Rajapaksa (Sri Lanka): Hard-hitter Bhanuka Rajapaksa may not have the numbers behind him, having made just 120 runs out of five matches in the Asia Cup. Nevertheless, he is Lanka’s third-highest scorer in the tournament so far.

Despite not having mouth-watering stats under his kitty, Rajapaksa was key to Sri Lanka’s successful chase in the last match against Afghanistan. He scored a quick-fire 24 off just 19 balls at a strike rate of 126.3 to take his side close to the target before being dismissed. A big hitter, Pakistan would be wary of the left-handed batter’s potential, as he is capable of changing the course of a game in a short span of time. 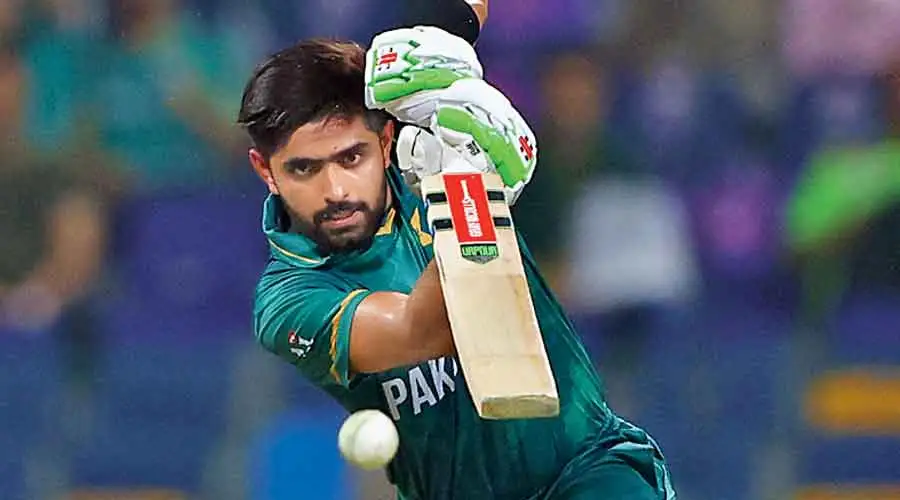 Babar Azam (Pakistan): Pakistan’s skipper Babar Azam is in red-hot form this year. Even though his team has only played six T20I this year, they have played a sufficient number of ODIs in which Babar has demonstrated his class.

The world’s number one ODI and T20I batter has played a total of 15 white-ball matches this year and in nine of those, he has managed to score a fifty-plus score. The right-handed batter has six half-centuries (5 in ODIs and 1 in T20I) and three centuries.

He finished as the leading run-getter in the T20 World Cup last year and will hope to continue his ace form in the Asia Cup as well. He is the main man in the Men in Green’s batting line-up and his form will be crucial in deciding Pakistan’s fate.

It is a big final and there would be pressure on both teams to perform in the game. Pakistanis have seen a dip in their form in the last few games. Some of their key batsmen have had a poor tournament and they must do well to win. Sri Lankans have surprised everyone with their performances. They have momentum on their side, and this is likely to make them favourites in this contest.