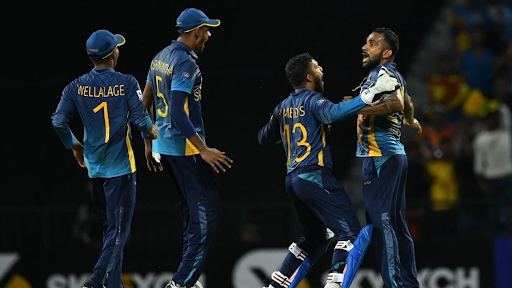 Australia will look to end the five-match ODI series on a positive note when they take on Sri Lanka in the series finale at the R. Premadasa Stadium in Colombo on Friday, June 24.

Sri Lanka has clinched their first bilateral ODI series against Australia since 2010, as they took an unassailable 3-1 win over the Aussies. The series has seen a massive improvement from the Lankan Lions as they registered three ODI wins in a row (overall) for the first time since 2020.

For Australia, they will conclude the 50-overs series on Friday with a win before moving on to the Test series. The Aussies have lost three ODIs in a row for the first time since the 0-3 drubbing at the hands of South Africa in 2020. The visitors will go all out to snap their three-game losing streak in ODI cricket against Sri Lanka.

Sri Lanka has defeated Australia in an ODI bilateral series for the first time since 2010 but has never won four consecutive 50-over clashes against the Aussies. The hosts, despite not being favorites, will hope to preserve their momentum as they eye a piece of history on Friday.

They have however impressed against Australia in the current ODI series wherein they lost the first game by a narrow margin before defeating Australia by 26 runs in the second ODI, thanks to Chamika Karunaratne’s brilliance in the bowling department. They then continued their winning streak in the next two games courtesy of Pathum Nissanka’s ton in the third ODI and Charith Asalanka’s century in the fourth game. 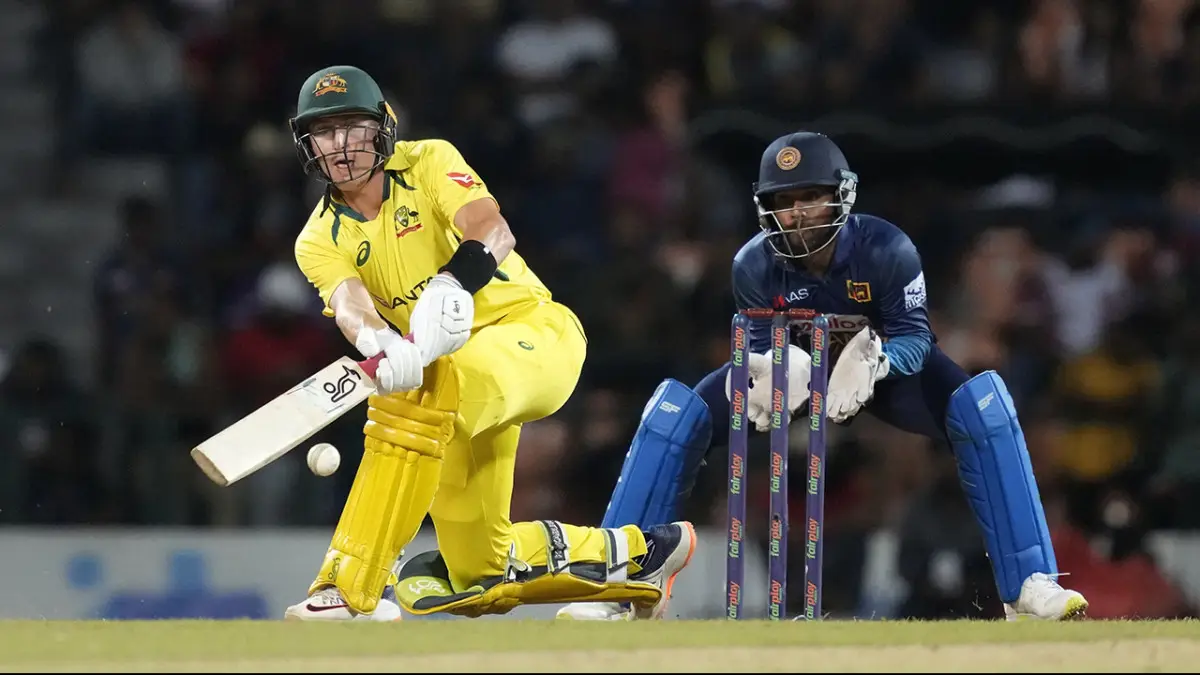 Australia have failed to find team balance in this series

They haven’t had a great series so far against Sri Lanka in the ODIs after winning the first ODI marginally before losing the second by 26 runs, after looking comfortable to register a win at one stage. They then lost the next two games as well in a closely fought encounter losing the third game by six wickets before losing the last game by mere four runs.

Both the sides have played each other 101 times in the format. The head-to-head count of this rivalry is currently helmed by the Men in Yellow with 62 victories. Meanwhile, the hosts have won mere 35 games over the Kangaroos. Four games played between the two sides have also resulted in no results. 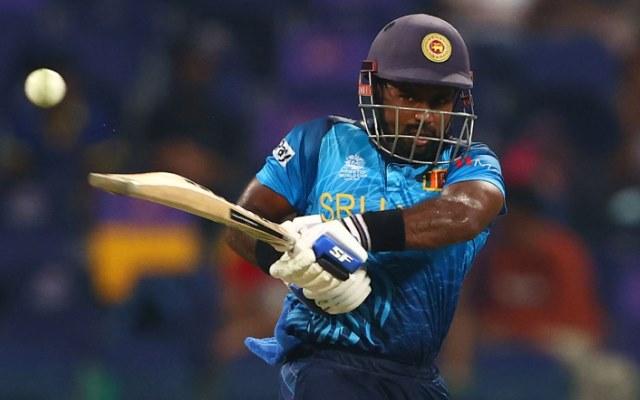 Charith Asalanka scored a match-winning ton in the last game

Charith Asalanka (Sri Lanka): Charith Asalanka is arguably one of Sri Lanka’s most talented batsmen, but he has yet to produce a truly outstanding ODI performance. He has five 50-plus inning scores in 13 innings but has never passed 77. He’s looked in good form in the T20Is and ODIs so far this month, but he has yet to get going. In Hasaranga’s absence, Sri Lanka desperately needs him to take the game deeper so that he can use his power in the final 10 overs and set up the home side for a big score.

Pat Cummins (Australia): Pat Cummins demonstrated why he is one of the best in the business by destroying Sri Lanka’s middle order in the second ODI. The right-arm seamer finished with figures of 4 for 35 in his 8.4 overs, assisting his team in limiting their opponents to a low total. In the upcoming match, he will look to lead his team’s seam attack once more.

Despite Sri Lanka’s injury problems, they have looked the more settled side than Australia over the course of the ODI series so far. The tourists have clearly struggled to find the right balance within their team and the bowling has lacked a clinical edge, particularly across the third ODI.

The weather forecast makes it difficult to predict a winner in the fifth ODI with thundery showers possibly disrupting play. However, the pitch in Colombo is expected to be a good one, so consider backing over 285-290 runs to be scored in the 1st innings, as was the case on Sunday in the third ODI.