The Australian contingent celebrating a wicket taken by Nathan Lyon

Australia‘s eventful Sri Lanka tour comes to its final segment as both nations are set for the 2nd Test which is also the last game of the tour. Galle International Stadium which was the venue for the first Test is also going to host the final encounter in Whites which will kick off from Friday onwards.

After registering an emphatic victory in the opening Test, the visitors are now aiming to clean-sweep the series while the Lankan side will leave no stone unturned to save their reputation on the home soil.

Australia is known for performing consistently well on the Subcontinent pitches as their preparations for the Test series against Asian nations are always top-notch. Their recent triumph in the Pakistan tour has already proved that Pat Cummins and company are capable enough to challenge the Asian red-ball sides on their home turf. Hence the Lankan captain Dimuth Karunaratne will have a huge responsibility of keeping the Asian supremacy alive ahead of the Galle Test.

The young left-arm spinner Praveen Jayawickrama has joined Angelo Mathews among the players who are set to miss the final test due to the Covid scare in the Lankan camp. 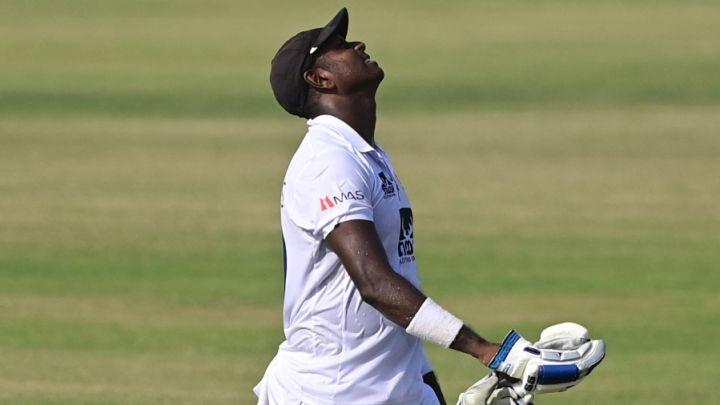 Mathews who started the first Test and contributed 39 runs in the first innings could not return for the second innings after being tested positive for Coronavirus. Although the Lankan lions are still hoping the veteran to return for the final test as his presence will cause a huge impact.

Australia is unlikely to make any changes to the winning side from the First Test in order to keep the momentum in their favour. Ashton Agar who had been used as their frontline spinner in the Asian conditions did not feature in the opening Test and now has been ruled out of the final fixture due to side strain. The 35-year-old Jon Holland has been named his replacement even though his selection into the first eleven is difficult as he is already carrying an injury which kept him out of the ODI series.

The Aussies are currently leading the 2021-23 World Test Championship charts with an undefeated record till now. They have played two series in the current WTC league stage cycle till the date and managed to keep the trophy at the conclusion of both series. If the Kangaroos manage to get away with a win or a draw from the final Test, then it will be their second away series win in this cycle, which will strengthen their qualification for the Grand Finale.

On the other hand, the Sri Lankan side was also in the very position before the commencement of the ongoing series after a clean sweep of the West Indies and an away triumph against Bangladesh. Although their claims for the WTC Final will be under the scanner if they fail to save the home series against the Aussies, they have another home series up next with Pakistan and will be travelling to New Zealand for a high-voltage battle with Kiwis in March 2023.

The Warne-Muralitharan Trophy is heavily dominated by the Australian team which ended up on the losing side only once in the five editions of the prestigious bilateral series. While the overall head-to-head record between these two nations in the longest cricket format is also dominated by the Aussies. The Baggy Greens are leading the head-to-head count with 20 wins while the Ceylon Lions could emerge victorious on only four occasions from 32 encounters between them.

The most recent head-to-head battle between them happened in the first test of the series where the visitors crushed the home team to register a 10-wicket triumph at Galle International Stadium. After taking a whopping 109-run lead after the completion of the second innings, Australia bundled the Lankan batting lineup on a low total of just 113 in the third innings. When the Aussies got the final target of 5 runs, the star opener David Warner took just four balls to achieve it and finished it off with a six. 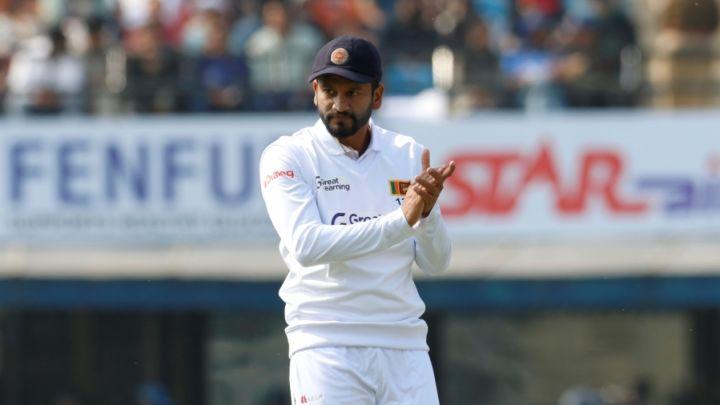 All eyes are on the skipper

Dimuth Karunaratne: The Sri Lankan skipper got a good start in both but failed to convert it into a big thus could contribute only 28 and 23 in the Galle Test. Karunaratne who has now turned into a red-ball specialist plays a pivotal role for his nation in the Whites as the team also heavily relies on him for the scoring responsibilities as well. Hence it’s the need of the hour for him to step up with the bat if the Lankan lions are aiming to stage a comeback in the final Test.

Cameroon Green: The Australian all-rounder played a vital role in the Galle Test victory of the Aussies. He did not bowl a single over throughout the game but played a magnificent 77-run knock in Australia’s first innings which turned the match in their favour. The 25-year-old who received his maiden Test cap in 2020 against India has been on the rise ever since then and is now considered one of the prominent all-rounders in world cricket.

It is evident that spin bowling is going to be the main factor in this game as 25 out of 30 wickets were taken by the spin wizards in the previous one. Travis Head who pick four wickets in just 2.5 overs of the third innings proved that even the part-time spinners can be the X factor in this saga. Both sides stood on the same levels in terms of the spin-bowling prowess as it was batting performance in such tough conditions which really turned the game in the favour of the winning team.

Hence the Lankan batters must have to step up their game and take the advantage of playing on the home turf. Although the visitors are still favourites to win this encounter considering their current form and acclimatization to the sub-continent pitches. Sri Lanka can’t be ruled out easily and especially when they are playing in the home venue even though the winning odds are against them.