Sri Lanka will host Australia for a five-match ODI series

Sri Lanka and Australia will square off in the second of the five-match One Day International cricket (ODI) series on Thursday, June 16 at the Pallekele Stadium, Kandy.

We witnessed an exciting T20I series between the two sides. The first game was won comprehensively by Australia, but they were made to fight for every run in the second T20I as they won the game by three wickets. The third T20I was a thrilling contest, with Sri Lankan skipper Dasun Shanaka pulling off a heist as his assault helped them chase down 59 runs in the last three overs.

The Lankan side will gain some momentum heading into the ODI series as Shanaka will continue to lead the side. Bhanuka Rajapaksa and Wanindu Hasaranga have been recalled for the one-dayers as well. The Islanders have got a good amount of experience on their side and will look to kick off the series on a winning note.

The Australian side will be pretty confident going into the second game of the ODI series. Aaron Finch will lead the side and they have retained most of the players that featured in the T20I series.

The likes of Travis Head, Marnus Labuschagne and Pat Cummins will join the squad, adding a good balance to the side. They will hope to rub off their third T20I defeat and start the ODI series on a positive note. 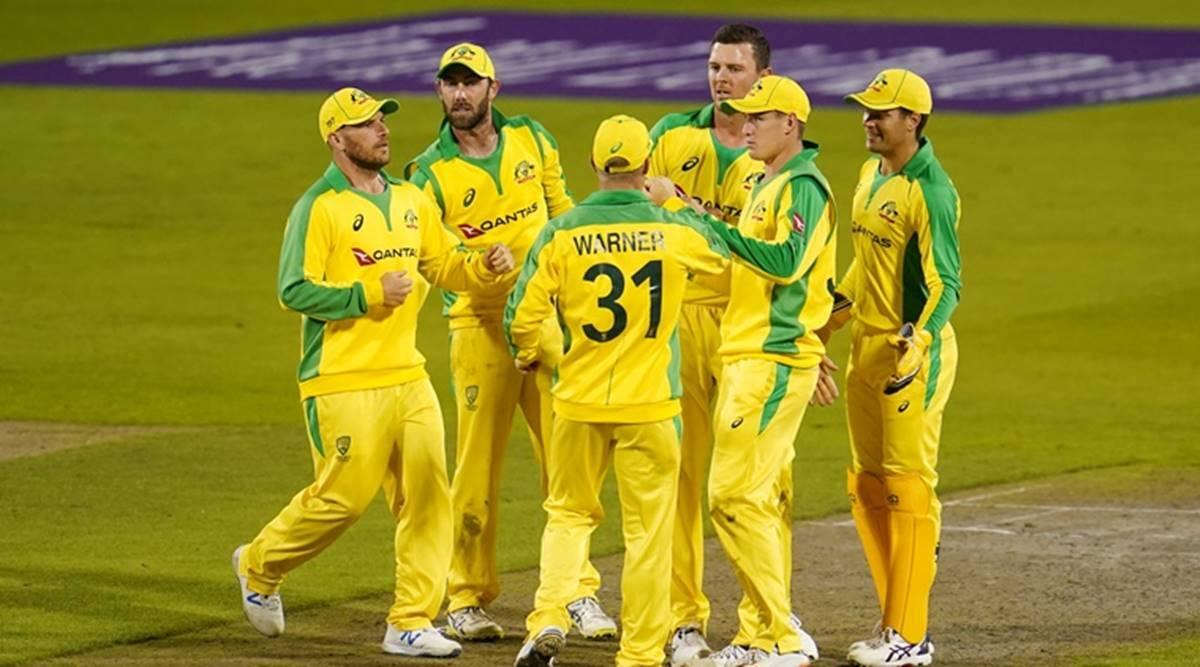 Australia lead the ‘Head to Head’ count in this rivalry

Both the sides have played each other 97 times in the format. The head-to-head count of this rivalry is currently helmed by the Men in Yellow with 61 victories. Meanwhile, the hosts have won mere 32 games over the Kangaroos. Four games played between the two sides have also resulted in no results. 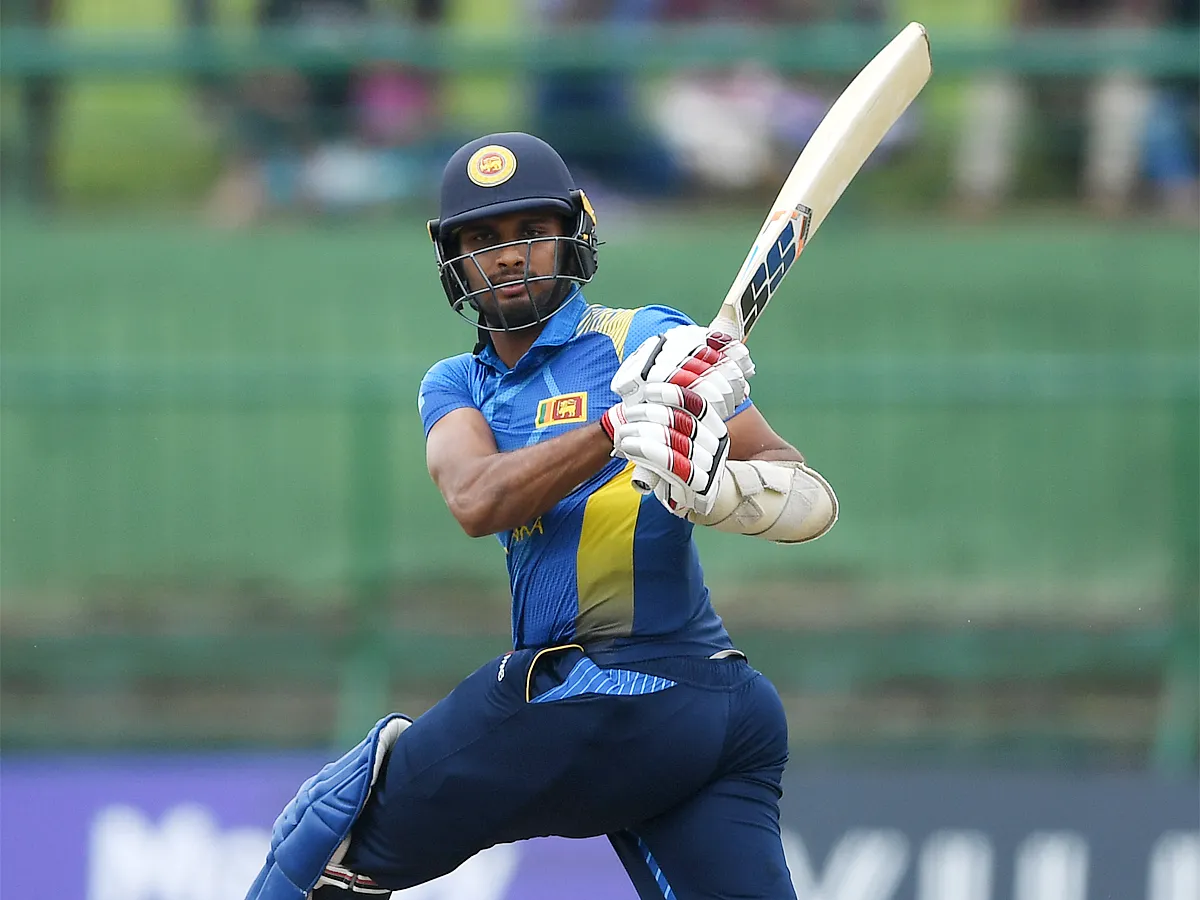 Dasun Shanaka (Sri Lanka): On Saturday night, Shanaka produced one of Sri Lanka’s great T20 innings. That he’s got a high ceiling as a finisher has been known for some time, but he hasn’t been particularly consistent, and his numbers reflect that (in ODIs, he averages 27.16 with a strike rate of 95.46).

As he is now riding on his best-ever international knock, however, he’s never had a better chance to push those figures up. He’ll likely be required to contribute a few overs through the middle period as well. Watch his fielding in the circle also – this is one area in which Shanaka has been consistently excellent.

Glenn Maxwell (Australia): Maxwell, playing his first ODIs since late 2020, will continue in the No. 7 role that he has occupied with considerable success since the 2020 tour of England. In his last four innings in the position, he has played innings of 77, 1, 108, and 59 at a strike rate of 125.64.

However, Australia will be alert to the opportunity to promote him if the situation arises. Although now some time ago, the impact he can have was on display against India in November 2020 when he went in at No. 5 in two matches at the SCG and carved 108 runs off 48 balls. His bowling is also crucial to the balance of the side.

Australia’s biggest worries heading into this ODI series are their injuries, particularly within the bowling department. However, this is where bringing such a vast contingent of players on tour with them will reap its rewards with captain Aaron Finch and coach Andrew McDonald able to call upon players from the touring A squad as cover.

Sri Lanka’s batters will see this as an opportunity for them to try and capitalise on facing a depleting visiting bowling unit, but they are still set to face a formidable pack which includes the likes of Pat Cummins and Josh Hazelwood. When it comes to batting, Australia boasts a far stronger top-order compared to that of Sri Lanka and it should ultimately drive the tourists to victory in this second ODI of the series.