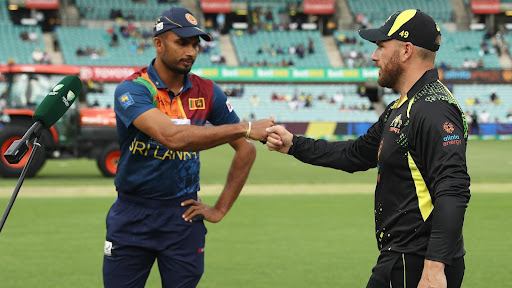 Australia will be visiting Sri Lanka between June and July for 3 T20Is, 5 ODIs and 2 Tests. Earlier this year, Sri Lanka had toured Australia for a 5 match T20I series which they lost 4-1. Australia, the current T20 world champions are fifth in the ICC T20I rankings while Sri Lanka is ninth in the standings.

This is the first tour of Australia to Sri Lanka since 2016 and a lot has changed since then. Sri Lanka, at present, is in economic turmoil. There were reports in Australia that players were reluctant to tour Sri Lanka on moral grounds if not for security concerns, because of the situation on the island. But Cricket Australia (CA) said the Australian teams are looking forward to the tour.

Australia T20 squad led by Aaron Finch will be without the services of Pat Cummins, who will be available for the ODIs and will later lead the side in the Tests. Hosts Sri Lanka led by Dasun Shanaka in the T20s will welcome the return of leg-spinning all-rounder Wanindu Hasaranga, who missed the last three matches of the 1-4 series drubbing down under earlier this year and also the tour to India. 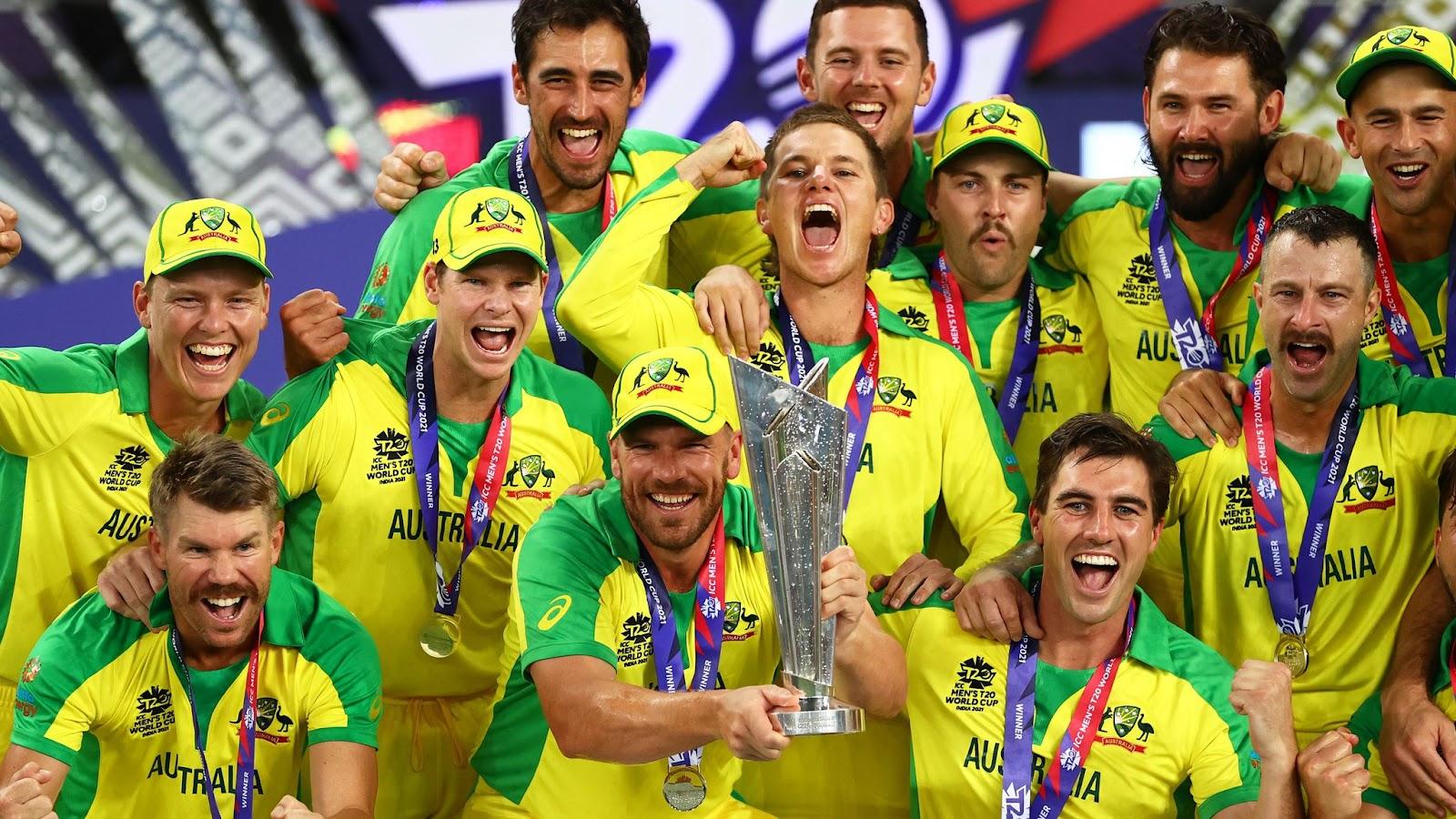 Since winning the Men’s T20 World Cup in November last year, Australia has so far played six games in the format. They played five of those games against Sri Lanka at home earlier this year where they won three games outrightly while they also registered one win in a tied game against the same opponent courtesy of a super over. They, however, lost the fifth and final T20I of the series to end the series on a 4-1 winning margin.

The Kangaroos were also involved in a sole T20I encounter against Pakistan in April earlier this year, which the World Champions won convincingly to further establish their dominance in the format in recent times.

Sri Lanka too has been involved in two series after the end of the 2021 T20 World Cup. In their first such series in February 2022, they suffered 1-4 drubbing at the hands of Australia. They lost the first four games in a row that included a Super Over loss against the World Champions but won the last game of the series to salvage some pride at the end of the tour.

Later in the same month, the Lions suffered a clean sweep at the hands of India in the latter’s own den losing all three games to the sub-continent heavyweights. Thus, after the World Cup, the Shanaka-led side has played eight games of which they have won one and lost six. They have also tied one game in that run however they suffered a defeat in that as well courtesy of a super over.

Both the sides have played each other 22 times in the format. The ‘head to head’ count of this rivalry is currently helmed by the defending World Cup champions with 12 victories. While their counterparts Sri Lanka is also not much behind and currently sailing on nine wins against the Kangaroos. One of the fixtures also ended in a tie, however, it was the Men in Yellow who won that game in Super Over.

The story is however completely different from when these two sides have met in the Island nation. Each of the sides has won two games out of four here with Australia winning the most recent two such games that were played between the sides in 2016. 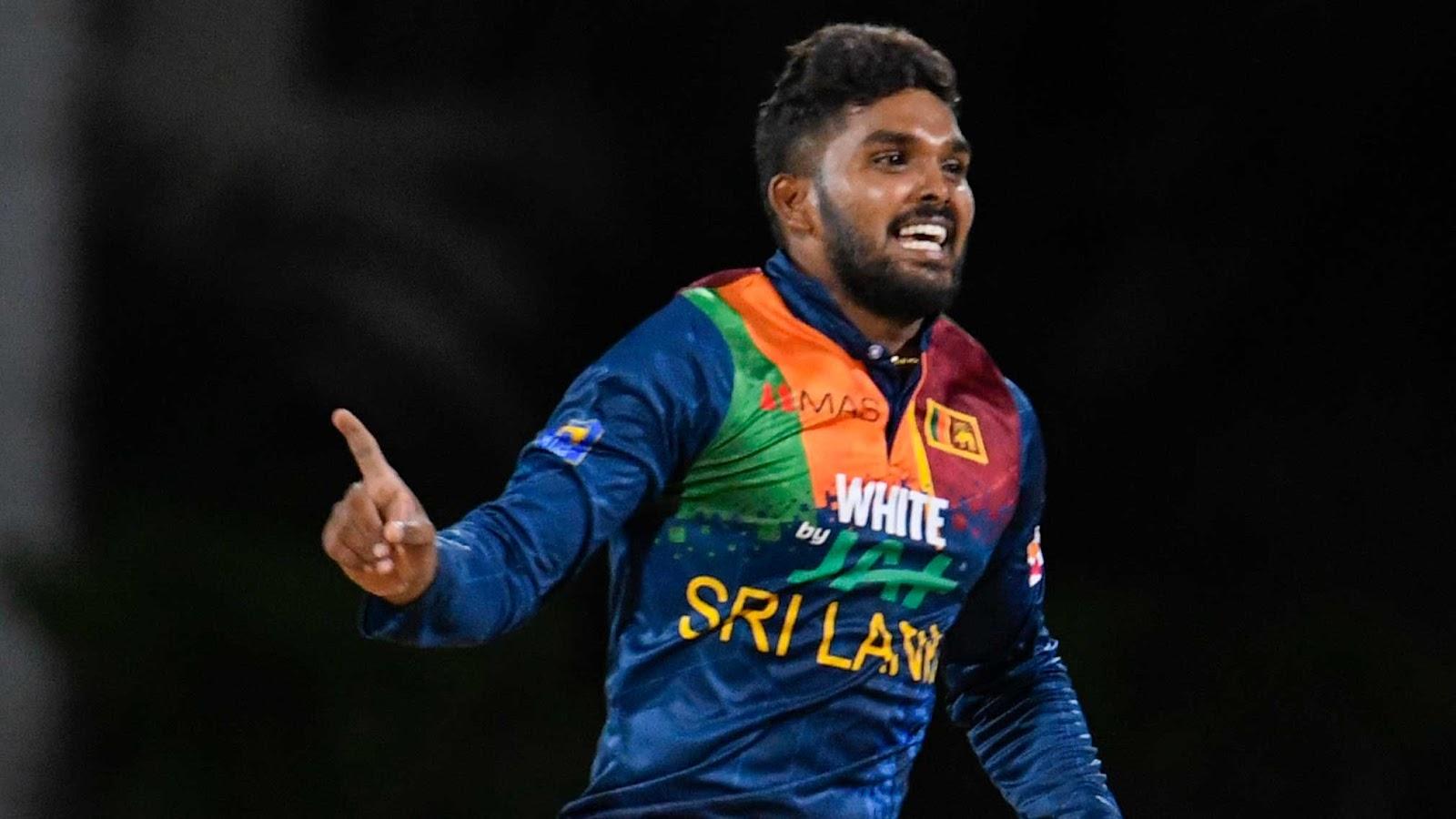 Wanindu Hasaranga (Sri Lanka): Wanindu Hasaranga, who missed out on the last three T20Is due to COVID in Australia, will be keen to return to action after a four-fer against the Men in Yellow. The leg-spinner went into last year’s T20 World Cup as the number one bowler in the ICC rankings, and he lived up to the title. He finished the tournament with 16 wickets, more than any other player, and took them at an average of 9.75 and an economy rate of only 5.20.  He is known for his dangerous googly which the Australian batters need to be wary of.

David Warner (Australia): The mainstay of Australia’s batting line-up, David Warner will be the biggest opener to watch out for in the series. The swashbuckling opener silenced his critics last year with his key role in Australia’s maiden T20 World Cup triumph following a poor IPL season with Sunrisers Hyderabad after which he was termed ‘finished’. Ever since his starring role in the world Cup, the southpaw has been in superb touch with the bat, also impressing in the recently concluded IPL wherein he scored 432 runs at an impressive average of 48. He also scored five half-centuries in the 12 games he played in the tournament.

Australia will be keen to build on their recent series win against the Lankans and Pakistan as they continue to build towards defending the T20 World Cup. Sri Lanka comes into this on the back of a 4-1 loss to the visitors and a 3-0 defeat against India. Sri Lanka has plenty of improvement in them with the addition of Hasaranga, Theekshana and Rajapaksa in their T20 set-up but despite fielding a much-changed side, the Australians should be too strong for the Lions.