After a slightly one-sided three-match T20I series that saw Australia come out on top with a 2-1 margin, the focus now shifts towards the five One Day Internationals where Sri Lanka would be hoping to make amends. The first game will be played at the Pallekele International Cricket Stadium in Kandy on Tuesday.

Sri Lanka has the pride to restore after they suffered a third consecutive T20I series defeat this year. More importantly, they would be eager to make the most of their home advantage to try and prove a point in the ODI circuit. It is to be noted that the Lankans have not faced any formidable opponent this year as far as ODIs are concerned, having registered a 2-1 win over Zimbabwe in January.

Sri Lanka will be delighted with the return of Wanindu Hasaranga, Bhanuka Rajapaksa and Dhananjaya de Silva in their 50-overs setup. Their return would certainly add more depth to the Lankan squad, and they would be hoping to click as a unit.

The Aussies, on the other hand, would be hoping to sweep the white-ball leg of the tour after showing total dominance in the shortest format. Led by Aaron Finch, a spirited Australian team would be also hoping to rediscover their rhythm in the 50-overs format as the five-time world champions conceded the three-match ODI series in Pakistan 1-2 from a position of strength after having drawn first blood.

Australia has decided to field a full-strength squad for the five-match series that includes plenty of depth in both their batting and bowling. Almost all members of the visiting squad are seasoned campaigners and would be hoping to make the most of their wealth of experiences to come out on top in the limited-overs leg of this bilateral series. 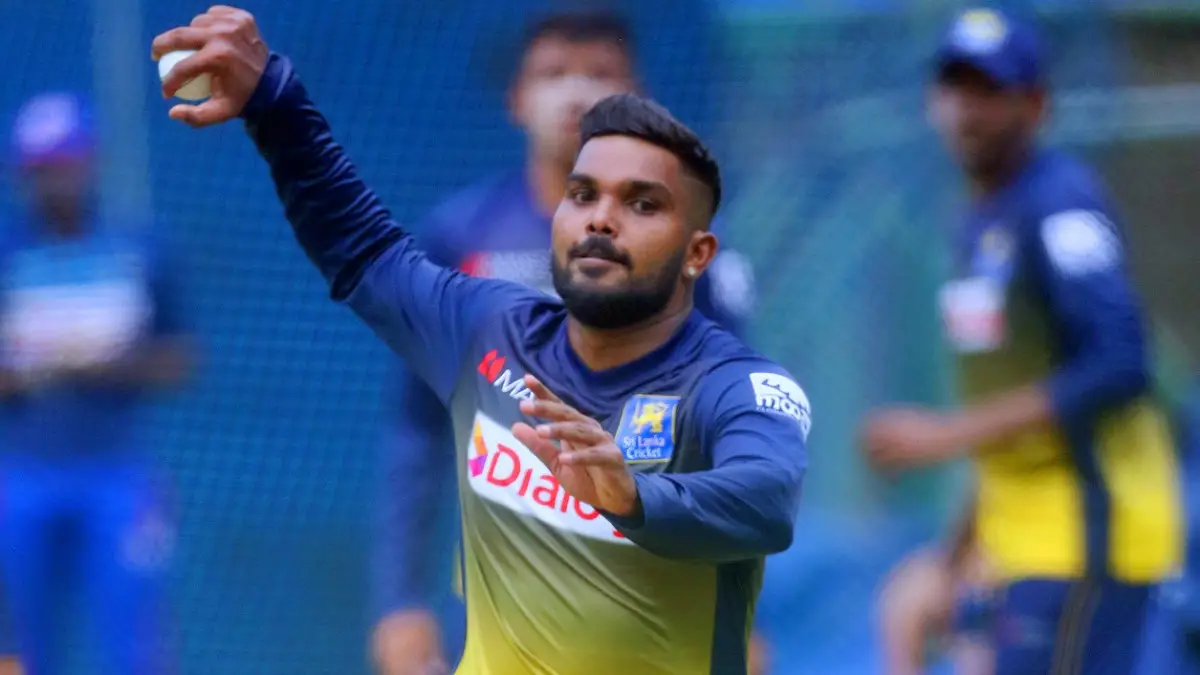 Both the sides have played each other 97 times in the format. The ‘head to head’ count of this rivalry is currently helmed by the Men in Yellow with 61 victories. Meanwhile, the hosts have won mere 32 games over the Kangaroos. Four games played between the two sides have also resulted in no results.

The story is however completely different from when these two sides met in the Island nation. Here it is the hosts who have won 14 games over the Kangaroos, whilst the visitors have won 13. Three of the four No Result games involving these two sides have come in Sri Lanka.

Wanindu Hasaranga (Sri Lanka): Wanindu Hasaranga has established himself as one of the best spinners in white-ball cricket. The leg-spinning all-rounder strengthens the team significantly. He has 29 wickets in ODI cricket from as many matches at an economy of 5.03, with best figures of 3/15. While these numbers aren’t great, they’re likely to get better. With the bat, Hasaranga has scored 546 runs at an average of 24 and strike rate of 100, including three fifties. He will be a key player for the hosts in the ODIs. 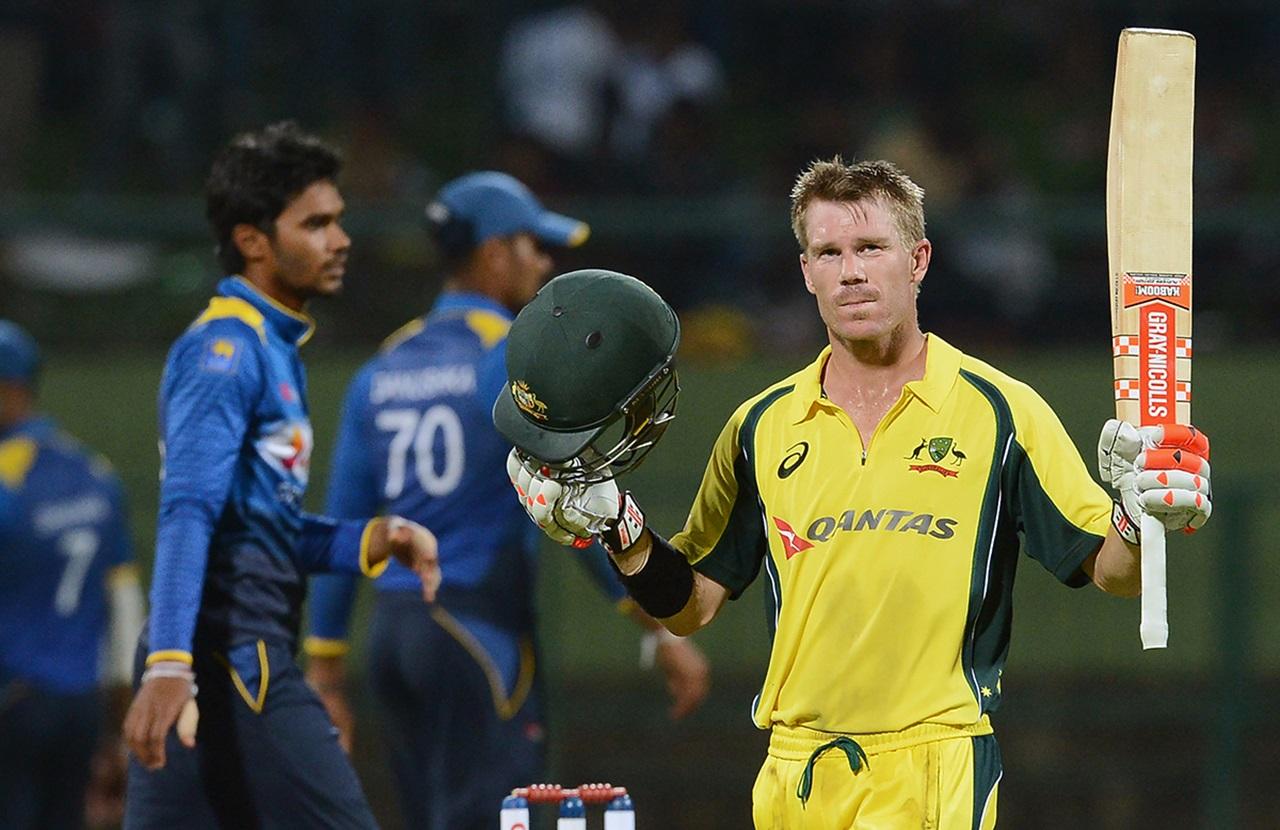 David Warner has been exceptional for Australia in the recent past

David Warner (Australia): One of the best white-ball openers in the world, David Warner has amassed 5455 runs from 128 ODIs at an excellent average of 45 while striking at 96. The explosive left-hander has registered 18 centuries and 23 half-centuries in the format. Warner has been in magnificent touch with the bat, scoring runs in the IPL, followed by the T20I leg against the Lankans.

Sri Lanka will be hoping to utilise their spinning prowess on home soil as they aim to get the better of the visitors. The hosts face a tricky task to overturn a 2-1 series loss from the T20I series but will believe they have the tools to cause their opponents problems, especially with the ball. However, the Aussies despite losing their last two games against Pakistan on the bounce are in good form as seen in the recently concluded T20I series and the tourists can begin this series with a victory if the weather does not prevent a result from being achieved.