It’s time for one of the most prestigious battles in Indian domestic cricket as South Zone locks horns with West Zone in the final of the Duleep Trophy at the SNR College Cricket Ground in Coimbatore. The two teams have several Indian cricket stars in their ranks and will be fighting out for the coveted trophy on what is expected to be a spicy wicket in Coimbatore.

South Zone has only played the quarter-final but the star-studded West Zone batting line-up will be itching to face a quality spin-bowling line-up. With the ‘A’ team plying their trade against their Kiwi counterparts, Duleep Trophy has missed star players.

Although, the final will see players who are in contention for the Indian red-ball team like Prithvi Shaw, Ajinkya Rahane, Mayank Agarwal, and Hanuma Vihari along with rising players like Yashasvi Jaiswal and R Sai Kishore among others. 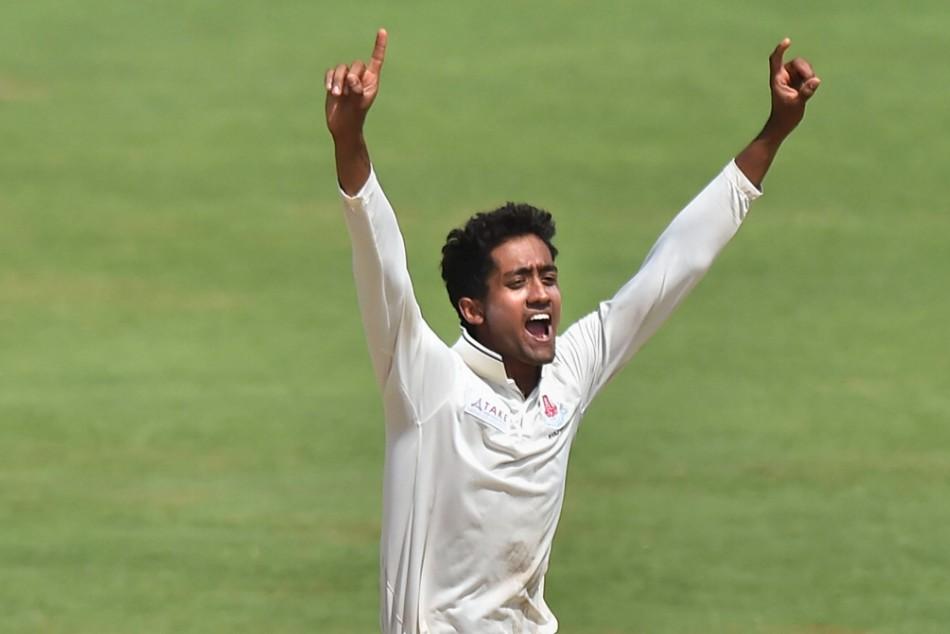 South Zone has played a solitary match in the competition so far. They humiliated North Zone by 645 runs- the second highest margin of victory by runs in Indian domestic cricket and the fourth highest victory margin in first-class cricket and have looked like a well-oiled machine.

Sai Kishore’s 7-wicket haul in the second innings meant that North Zone was toppled for 94 in response to the mammoth target of 741.

West Zone was backed by Prithvi Shaw’s century in the second innings and Shams Mulani’s fifer as the duo’s dominance helped them qualify for the final. Gujarat’s Chintan Gaja was also instrumental with a 3-wicket haul against North Zone.

Prior to the semi-final, the quarter-final against North East Zone, saw Shaw score a century while Jaiswal and Rahane piled double hundreds to book their place in the semi-final.

The two teams have met 5 times over the last 16 years. West Zone has been the dominant side with 3 wins and a draw. South Zone’s last victory came way back in 2006 while the previous match between the two teams was played in 2013 when South Zone, led by Vinay Kumar, clinched a win on first innings lead. 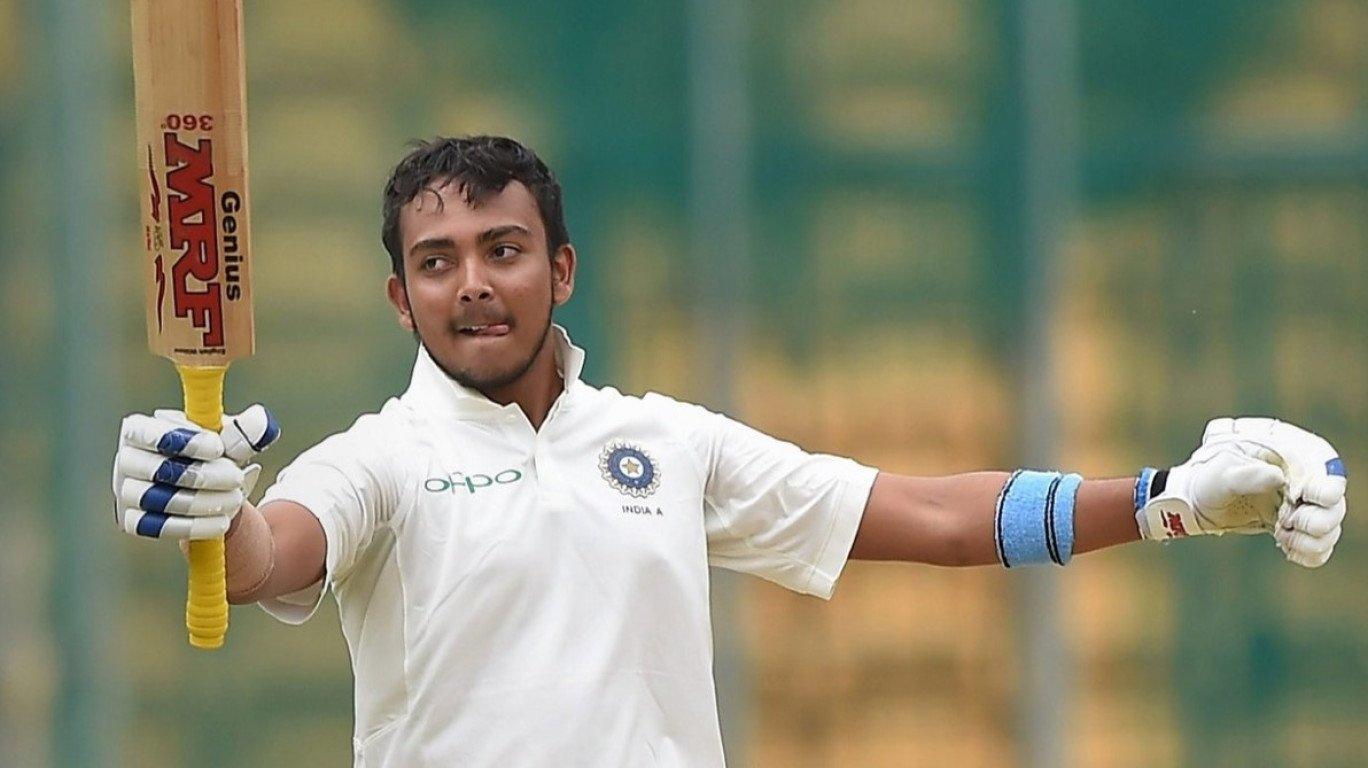 Prithvi Shaw: The 22-year-old looked a class apart in the semi-final as he scored 140-ball 142 against Central Zone. He scored 25 boundaries and 4 sixes in both innings and is the leading run-scorer in this edition of the Duleep Trophy.

The opener has an average of 105 and a strike rate of 92.92 in the competition. The West Zone side will be dependent on Prithvi Shaw’s start against the R Sai Kishore-led bowling attack which has wreaked havoc in the tourney so far.

Hanuma Vihari: Vihari has been the pick of the batters in South Zone’s only match of the competition. The skipper’s resilient 255-ball 134 was a crucial factor in their win against North Zone. West Zone has experienced pros like Jaydev Unadkat and Vihari’s role at number 3 may well decide the outcome of the clash.

South Zone decimated North Zone in the semi-final and West Zone was also the dominant side by a mile in their clash against Central Zone. The two teams can’t be separated by quality as both teams have star performers.

The pitch will play a crucial role but South Zone will go into the encounter with an upper hand over their counterparts. They have looked like a better side than the rest in the tournament so far.