Having been the only unbeaten team in the ongoing T20 World Cup 2022 so far, South Africa on Thursday too, suffered a one-sided defeat against Pakistan by 33 runs in a rain-affected match at the Sydney Cricket Ground.

A win for South Africa on Thursday would have secured their semi-final spot but has made sure Pakistan stay alive in the tournament yet another day. The development has meant that they will face the Netherlands in a must-win, last ‘Super 12’ match on Sunday at the Adelaide Oval.

While a loss against a relatively weaker Dutch side is unlikely, they would still not fall behind in the semi-final qualification race if they do lose, provided one of the other two results from their group goes their way. For that to happen, one of India or Pakistan will have to lose their final ‘Super 12’ match against Zimbabwe and Bangladesh respectively.

The South Africans were left disappointed in their tournament opener after they had to share points with Zimbabwe despite almost winning that contest due to rain. They however came back strongly in their next match and crushed Bangladesh by 104 runs to register their first win of the tournament. The Proteas continued their winning momentum and then edged out India by a narrow margin in their next game to go top of the points table.

However, Pakistan got the better of South Africa by defeating them by 33 runs via the DLS method in a rain-interrupted match to keep their semi-final hopes alive in the T20 World Cup. Chasing a revised target of 142 from 14 overs, South Africa could only score 108 for 9.

Earlier, Pakistan recovered from 43 for four to post 185 for nine. Shadab Khan (52 off 22) and Iftikhar Ahmed (51 off 35) smashed entertaining half-centuries to help the team set up a challenging total. 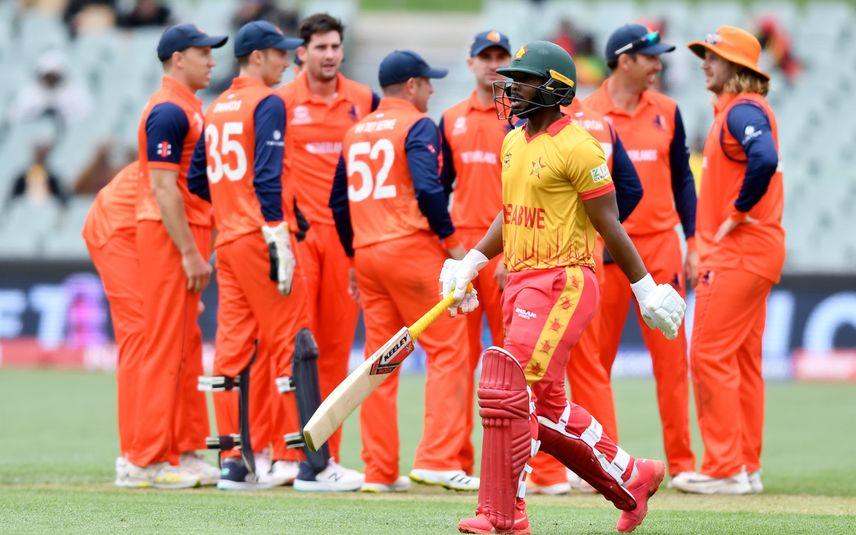 On the other hand, the Netherlands have done exceptionally well to first make it to Round 2 of the World Cup and then also register an upset over Zimbabwe in their most recent game. Chasing a target of 118 runs, Netherlands reached 120 for five in 18 overs, with Max O’Dowd hammering 52 runs off 47 balls (eight fours and a six). Meanwhile, Richard Ngarava and Blessing Muzarabani bagged two-wicket hauls for Zimbabwe.

Initially, Zimbabwe was bowled out for 117 in 19.2 overs, with some fantastic bowling by the Dutch. Sikandar Raza smacked 40 runs off 24 balls for Zimbabwe, including three fours and three sixes. Meanwhile, Paul van Meekeren took three wickets of Brandon Glover, Logan van Beek, and Bas de Leede bagged two dismissals each.

This will just be the second men’s T20I fixture played between South Africa and the Netherlands with the former winning the only game played. That game was played in the 2014 edition where the Proteas won by a narrow margin of six runs. Hence, this game is expected to be an enthralling affair. 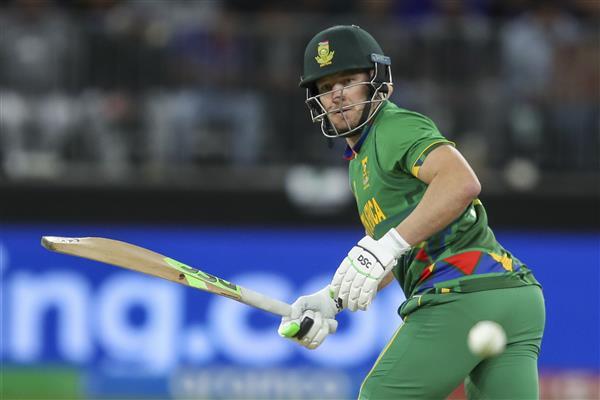 David Miller (South Africa): The South African vice-captain David Miller has matured into one of the best finishers in the world, combining an ability to hold the innings together at a good rate through the middle overs before going berserk in the death overs. Against an unknown bowling attack, the Proteas will need their main man to step up again.

Bas de Leede (Netherlands): One of the standout associate cricketers at the T20 World Cup, Bas De Leede has performed exceptionally with the ball in hand. His 11 scalps have come at an average of 13.1 and a strike rate of just 10.3, making him one of the most effective wicket-takers in the tournament. If he can get going with the willow, he will make an excellent all-round addition to the inspiring Dutch side.

This is almost a do-or-die clash for South Africa however given their ability in such conditions they are one of the favourites for the title, hence it’s a no-brainer to doubt their ability against the Netherlands who with all due respect is just not up to the mark for giants like the Proteas. We at PariMatch News hence back the team from Africa to get the better of the European side and progress to the semi-finals in the ongoing World Cup. 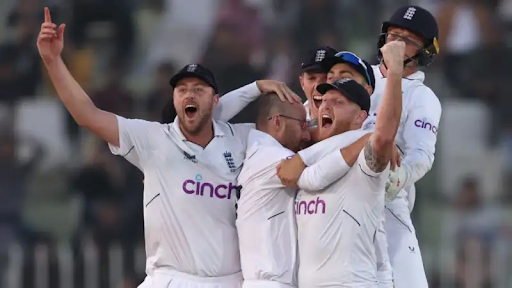