Cricket South Africa has consummated the first half of their premier T20 tournament as the Proteas now return to perform their national duties in Green and Yellow outfits.

The home team will be summoned by the enraged Three Lions who were recently dethroned as World No. 1 in One-Day Internationals. The opening encounter of this action-packed 50-over saga between South Africa and England will be played at Mangaung Oval of Bloemfontein town this Friday.

Proteas skipper Temba Bavuma is returning to the cricketing action after not getting picked up by any franchise in the inaugural edition of SA20. Meanwhile, several England squad members were already part of the ongoing T20 carnival and will have an advantage of playing in African conditions for the past couple of weeks.

Despite having a rough patch across all formats in recent times, the Proteas opener Janneman Malan is likely to keep his place in the playing eleven. The captain of the table-toppers Pretoria Capitals, Wayne Parnell has generated buzz with his recent prowess in SA20 and may play the role of third-pacer along with Kagiso Rabada and Anrich Nortje. CSA selectors have brought back Sisanda Magala in the ODI setup after a year halt; however, the Sunrisers Eastern Cape pacer may have to wait for his turn.

Star English speedster Jofra Archer has paved his way back into the national side after an impressive SA20 campaign but is unlikely to feature in all fixtures. The 27-year-old has picked 8 wickets in 5 appearances for MI Cape Town however, the team management may still not want to risk their trump card for a bilateral series. The explosive opening batter Philip Salt is doubtful for the forthcoming game which also indicates that the ODI debut of Harry Brook may take place in the opening match.

South Africa will be kick-starting their road to the World Cup from this series as they have not featured in any one-day international game for the last three months. Their last international appearance in a 50-over format came in October 2022 when they faced India right before the commencement of the T20 World Cup carnival. Despite winning the opening game of the three-match series, the Mzansi still ended up as the losing side of a 2-1 bilateral saga. 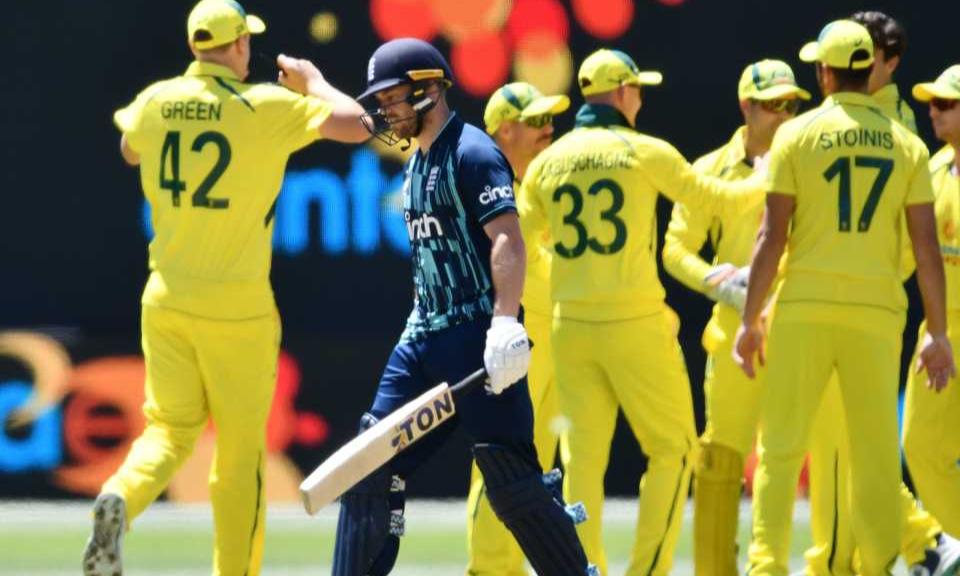 On the other hand, the Three Lions are also turning up for the Proteas challenge after suffering a defeat in their previous away ODI campaign. England travelled through oceans to face their biggest rivals Kangaroos on Australian soil but couldn’t find a single breakthrough and got whitewashed by 0-3.

The third fixture played at the Melbourne Cricket Ground was a nightmare for the English Blues as they registered their biggest ODI defeat while defending with a deficit of 221 runs.

Due to the late introduction of South Africa into the one-day internationals, the two white-ball heavyweights have faced each other only 66 times. The very first chapter of this rivalry occurred in the 1992 edition of the World Cup where they faced each other twice with the Three Lions emerging victorious on both occasions, knocking out the Proteas to make their way into the finals. However, the head-to-head record currently stands in the favor of the Green and Yellows having 31 victories while their counterparts are also not much far behind with 29 wins.

The series resulted in a tie outcome of 1-1 the last time these two combatants squared off in the one-day format. The ODI series was part of South Africa’s historic limited-overs tour of England where they had already conquested the T20I saga but rain interruption kept them away from another triumph. Interestingly, England also succeeded in holding the home side to a 1-1 draw in their previous ODI bilateral campaign on Mzansi soil. 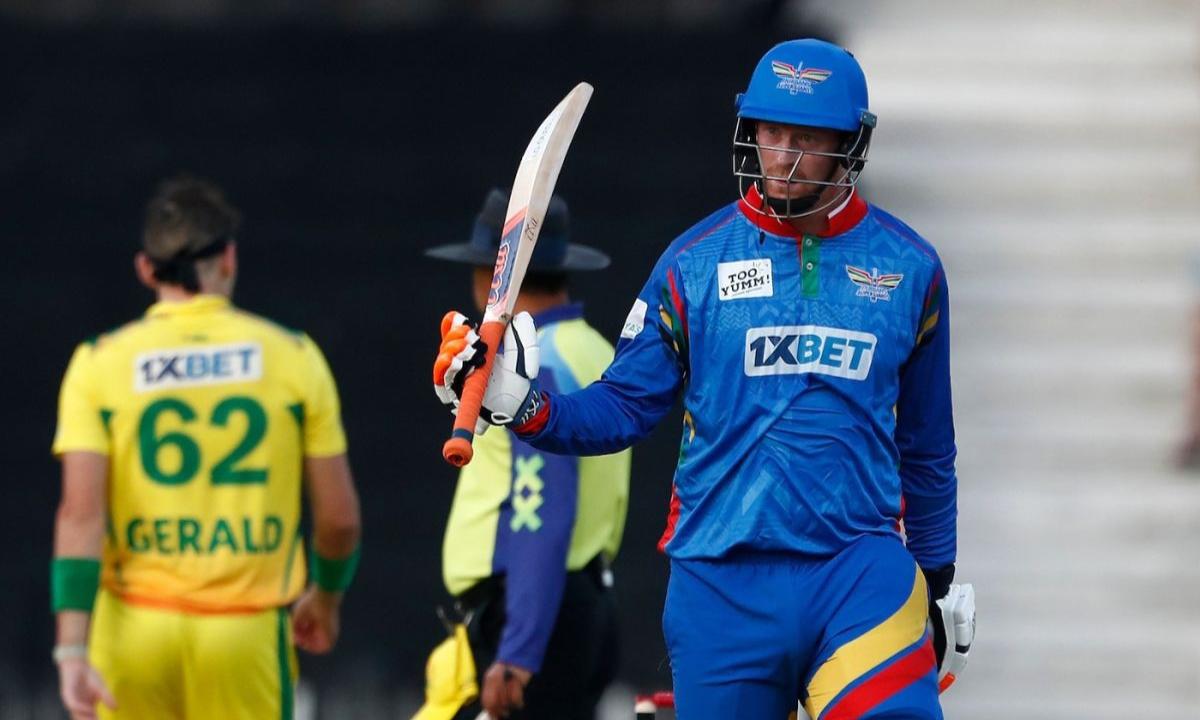 Heinrich Klassen: The 31-year-old plays a pivotal role in the Proteas’ ODI roster owing to his strength of power-hitting in the middle order. He is currently the fourth-highest run-getter in the ongoing SA20 campaign having scored 259 in seven innings at an astonishing average of 51.80. The way Klassen is carrying the batting unit of Durban Super Giants on his shoulders, his national skipper must be expecting the same performance from him.

Jos Buttler: Whether it’s home series or away conditions like in South Africa, the English white-ball captain has ruled the limited overs format over the past few years. While representing Paarl Royals, Buttler is sitting right at the top of the run-scoring charts with 285 runs from 8 innings under his helm. The 32-year-old wicketkeeping batter will be posing as the biggest threat to the Proteas bowling attack owing to his form in the SA20 tournament.

The Proteas are determined to consummate this series with a maximum number of wins and inch closer to their ultimate aim of World Cup qualification. South Africa has maintained an invincible record at home in recent times which makes them favorites to emerge victorious from this encounter. The Three Lions are going to have tough times while facing the heavyweights in unfavorable conditions and they will have to put up miraculous efforts to turn the tables around.