It was affirmed that the Indian Premier League (IPL) would be having an extended two-and-a-half-months window for the competition from the following year while Scott Styris says he was in favor of the extended window for IPL 10 years ago and he still has the same opinion.

Recently, the International Cricket Council (ICC) delivered the Men’s Future Tours Program (FTP) for 2023-27 and it was affirmed that the Indian Premier League (IPL) would be having an extended two-and-a-half-months window for the competition from the following year.

Former New Zealand all-rounder Scott Styris has now given his take on it, saying he was in favor of the extended window for IPL 10 years ago and he still has the same opinion.

“I remember 10 years ago the conversation was all around how it was going to creep four or five days each year and it will get to a three-month season. Well, we’re starting to get there now. It’s just taking a little longer than we expected, and I think you’re right. I think it will become the focal point that will allow all the players from all over the world to come together and play without any issues from a national perspective. And that’s not necessarily a bad thing. I was in favor of it 10 years ago and I’m in favor of it now,”

said Styris on Sports 18’s show ‘Sports Over The Top’.

The IPL this year was played with two new teams — Gujarat Titans and Lucknow Super Giants, and it saw the Hardik Pandya-drove Gujarat lifting the trophy in their inaugural season.

From 2023, India will play 20 Tests combined against Australia and England till 2027. The Border-Gavaskar Trophy will also see five Tests being played rather than four.

“What I’ll say is that it’s been that way for as long as I can remember. You know, certain teams get 3, 4, or 5 match series. New Zealand for the most part, only ever get two-match series with the odd three. So, I’m not sure why the surprise is there. It’s the big three teams and you understand why. That’s where the money in world cricket comes from. But you know, it’s a very very tough thing to have a meaningful competition when teams play different amounts of games,”

“Think about the English Premier League. Football’s big in India. You know you don’t see Man United play Liverpool five times and yet Burnley plays West Ham just once. You know it’s an even playing field. Everybody plays everybody the same amount of time. So in a perfect world, I would love to see that being the case. But sometimes money talks and therefore those big marquee teams need to play,” 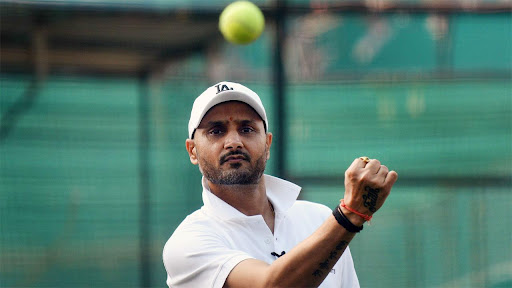 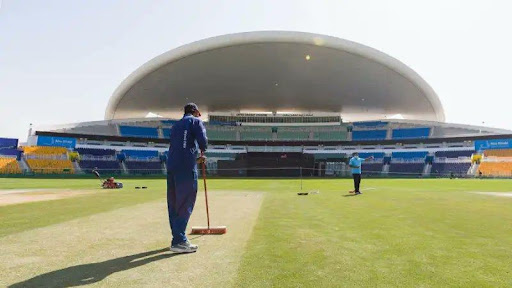