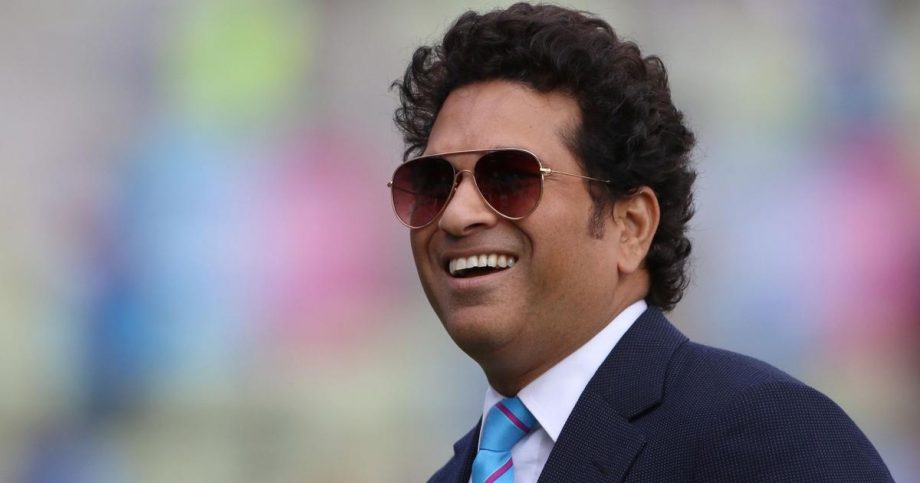 Indian cricket legend Sachin Tendulkar has appealed to cricket boards all around the world to make helmets compulsory while batting, after India and Sunrisers Hyderabad (SRH) all-rounder Vijay Shankar escaped a serious injury during an Indian Premier League (IPL) 2020 match.

Shankar was wearing the helmet when he was hit on the grill while completing a sharp single during an IPL 2020 match between Sunrisers Hyderabad and Kings XI Punjab. The all-rounder immediately fell on the ground after taking the blow, and was dismissed soon after as SRH went on to lose the game in a shocking outcome.

“The game has become faster but is it getting safer? Recently we witnessed an incident which could’ve been nasty. Be it a spinner or pacer, wearing a HELMET should be MANDATORY for batsmen at professional levels. Request @icc to take this up on priority.” (sic).

Tendulkar, regarded as one of the best readers of the game even several years after his retirement, tagged the current Indian cricket team coach Ravi Shastri to remind him about a similar incidence that took place several years ago.

“@RaviShastriOfc, this also reminded me of the time when you got hit after top edging a full toss bowled by Mr. Gavaskar during an exhibition game. That could’ve been a grave injury too but thankfully wasn’t!”

Later on Tuesday, Tendulkar shared another video example of his former Mumbai teammate Dhawal Kulkarni, who took a blow to the back of his head while completing a run as the ball came from behind and took off his neck guard.  Dhawal played his first match for Mumbai Indians against Sunrisers Hyderabad in the IPL 2020 on Tuesday.