Royal Challengers Bangalore was thrashed in their last match against Sunrisers Hyderabad after succumbing to their second-ever lowest total in IPL history on Saturday. That humiliating loss is expected to be a wake-up call for the RCB management to make some changes in their playing XI. The Bangalore based franchise has a lot to introspect about ahead of their clash against Rajasthan Royals in ‘Match 39’ of the 2022 Indian Premier League.

They need to get their combinations right to avoid yet another collapse against RR. Despite some replacements for the underperforming players like Anuj Rawat, RCB is not expected to make any other changes in their line-up.

Sanju Samson-led Rajasthan Royals are on a roll in this year’s Indian Premier League. They have lost just 2 matches so far and have already got as many points as they managed to get in the entire last season. They are expected to continue with their winning combination, and they already have a mental advantage over the RCB who succumbed to a humiliating defeat in their last match.

Despite the humongous success in almost all departments of the game. One department that is hurting the Royals most is death bowling. Both their lead fast bowlers, Boult and Prasidh are expensive at the death, and their only hope in that phase is Chahal and inexperienced Obed McKoy. 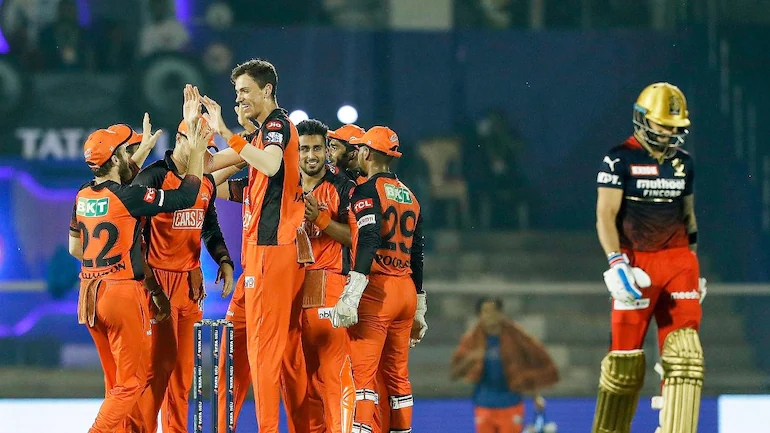 RCB collapsed for 68 against SRH on Saturday

The Bangalore based franchise then defeated Mumbai Indians as well in their fourth outing. However, the Royal Challengers failed to make it four wins in a row, as Chennai Super Kings handed them a 23-run defeat.

RCB however soon defeated Delhi Capitals by a 16-run margin courtesy of Dinesh Karthik’s brilliance and followed that up with another 18-run win over Lucknow Super Giants to go second on the points table. However, on Saturday they were bundled out for 68 against high-flying Sunrisers, who handed Bangalore their highest margin of loss in terms of balls remaining.

Meanwhile, Rajasthan Royals had an excellent start to their IPL 2022 journey, registering a comfortable 61-run win over Sunrisers Hyderabad in their first match. They followed that up with another 23-run win against Mumbai Indians. However, they could not defend 169 in their third game of the season as Royal Challengers Bangalore outclassed the Royals by a four-wicket margin.

In their fourth game, the Jaipur based team defended a below-par total of 165 runs to defeat tournament newbies Lucknow Super Giants by a mere three-run margin. However, in their next game, the Jaipur based franchise again had to suffer a loss after failing to chase the target of 193 runs against Gujarat Titans, this time losing by a margin of 37 runs.

Courtesy of a 100-run knock by Jos Butler and a fifer from Yuzvendra Chahal, the Royals then defeated Kolkata before registering a win over Delhi Capitals by a margin of 15 runs on Friday.

Royal Challengers Bangalore holds the edge on head-to-head statistics, as they have beaten Rajasthan Royals on 13 of the 26 occasions where these two sides have crossed paths previously. Rajasthan meanwhile has won 10 games, with three matches not yielding a result.

The last meeting between Bangalore and Rajasthan also saw the team from South of India securing a four-wicket win courtesy of a sensational hitting prowess displayed by Dinesh Karthik where the keeper batter scored 44 runs of mere 23 balls.

Wanindu Hasaranga (Royal Challengers Bangalore): Wanindu Hasaranga has turned out to be a brilliant investment for RCB since not many batters have been able to decipher the Sri Lankan mystery spinner this season. He has picked up 11 wickets in eight games, maintaining an average of 20.2. 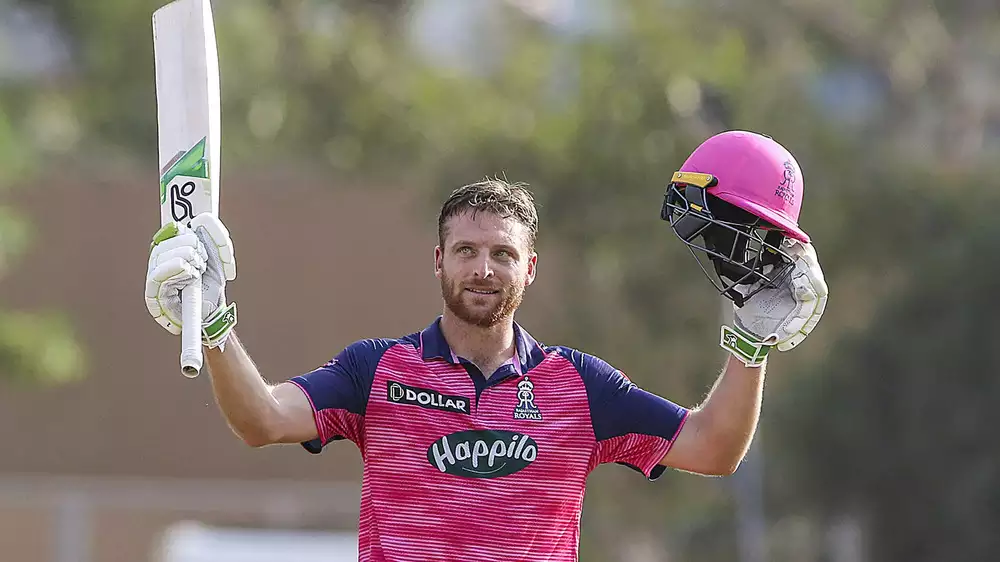 Jos Buttler (Rajasthan Royals): With 3 centuries so far in this season, Jos Buttler is giving serious competition to Virat Kohli’s almost impossible 2016 season. He is way ahead of his competitors in the race for the Orange Cap and is one of the biggest reasons for the current success of Rajasthan.

Rajasthan Royals represent a higher level of difficulty with several players in the wonderful form whether that be Jos Buttler, Yuzvendra Chahal or even former RCB player Shimron Hetmyer, who has proven to be yet another outstanding pickup at the mega auction.

This may perhaps prove a bridge too far for the Royal Challengers when taking into account the recent performances of those players mentioned, so consider backing the Royals to come out on top at the Maharashtra Cricket Association Stadium in Pune.