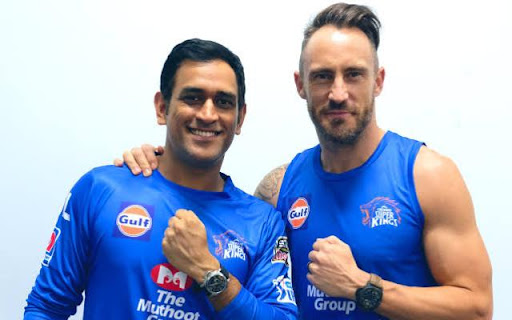 Two huge sides with huge star power will clash as ‘The Great Kaveri Derby’ in the 15th edition of the Indian Premier League is on the cards! Pune’s Maharashtra Cricket Association Stadium will be lit up on 4th May when Chennai Super Kings will be taking on the arch-rivals Royal Challengers Bangalore to ensure that the Southern supremacy stays on the yellow side.

The command of the Tamil Nadu based franchise has gone back to the ‘Thalaiva’ MS Dhoni as Ravindra Jadeja has stepped down from the responsibilities to focus solely on his role as an all-rounder. And Thala Dhoni has brought them back on the winning ways after registering a fine victory over Sunrisers in the first game of the season as a skipper. They will be summoned by the Red and Blacks under the leadership of Faf du Plessis who has spent eight seasons representing yellow colours and was also part of the two title-winning triumphs.

Rajat Patidar will continue to don the no. 3 position in the RCB batting lineup after his solid fifty and a 99-run stand with Virat Kohli for the second wicket against Gujarat Titans. While a quickfire cameo of 16 runs from 8 balls in the maiden RCB game may also help Mahipal Lomror to keep his place in the playing eleven.

Devon Conway has minimised the chances of Moeen Ali’s return to the CSK playing eleven after an unbeaten stand of 85 against a quality Hyderabad bowling attack in his comeback game. Shivam Dube was dropped in the previous fixture but may be brought back to the setup after Simarjeet Singh’s forgettable debut performance. 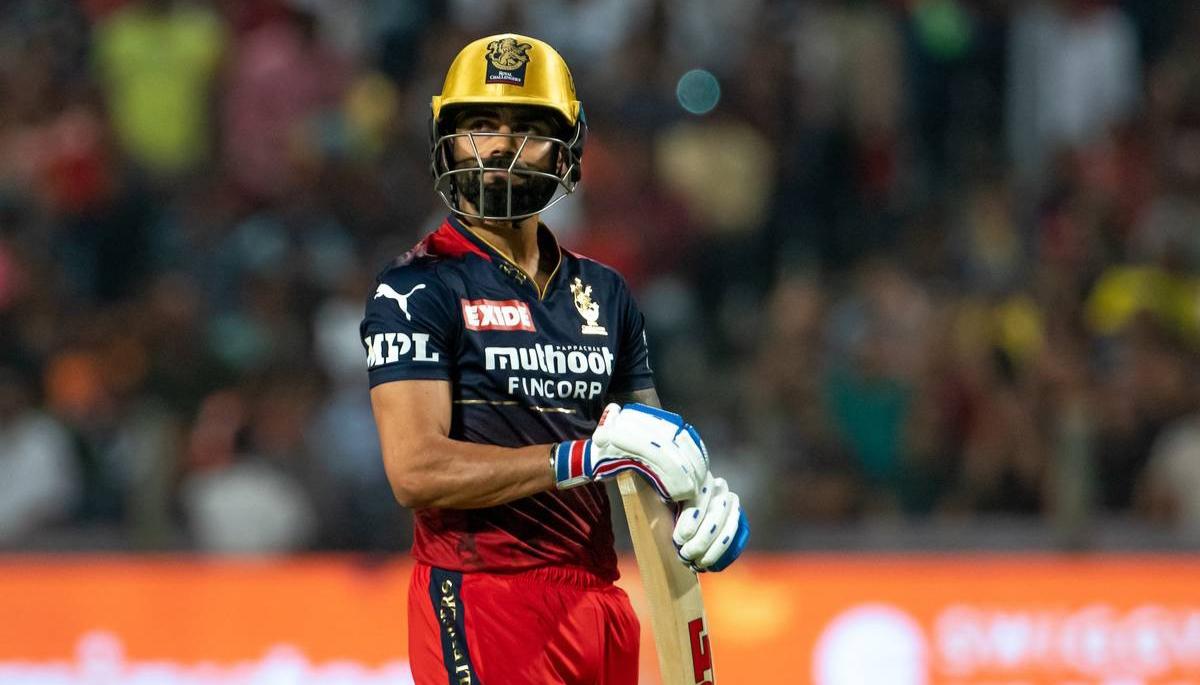 Under the new leadership, the Karnataka-based franchise seems fresh and inclined with a new approach to take on the opponents. RCB has fetched 10 points from 10 games and is battling with another Southern counterpart Sunrisers Hyderabad to enter into the Top 4. In their previous fixture, they gave a fight to the table-toppers Gujarat Titans until David Miller and Rahul Tewatia took the game away from their reach.

The 2022 IPL campaign is almost over for Tamilians as even a single defeat from now will ensure the exit of the defending champions from the playoffs scenario. They are currently standing in the ninth position at the points table after attaining three wins from nine games and will have to win all rest of the five fixtures in order to pull off a miracle.

These two giant Southern franchises have encountered each other on the grandest stage of the Indian Premier League 29 times to date. The head-to-head record is heavily dominated by the Super Kings with 19 victories over Royal Challengers who emerged victorious only nine times while one clash was abandoned and match-points were shared.

The bitter rivalry was initiated when the RCB side led by Anil Kumble eliminated Chennai to make it to the finals of the 2009 edition. And then the revenge of captain cool MSD came in the grand finale of the 2011 IPL season where CSK squashed Bangalore to become the first team in the history of the league to successfully defend their title. Between 2015 to 2019, the Super Kings went on a six-match winning run which ended in the second encounter of the 2019 season where RCB broke the streak by registering a 1-run victory.

Virat Kohli: ‘The King is back’ was trending worldwide when the Modern Master raised his bat to celebrate his half-century against Gujarat especially after scoring only 22 runs from the last five innings. A 58-run stand from 53 balls may not be lucrative to the standards of T20 cricket but has added a lot of positivity to the game of the former RCB skipper. The Chennai speedster Mukesh Chaudhary got him out on the score of 1 when the last he stepped out against CSK although the circumstances will be much different this time around. 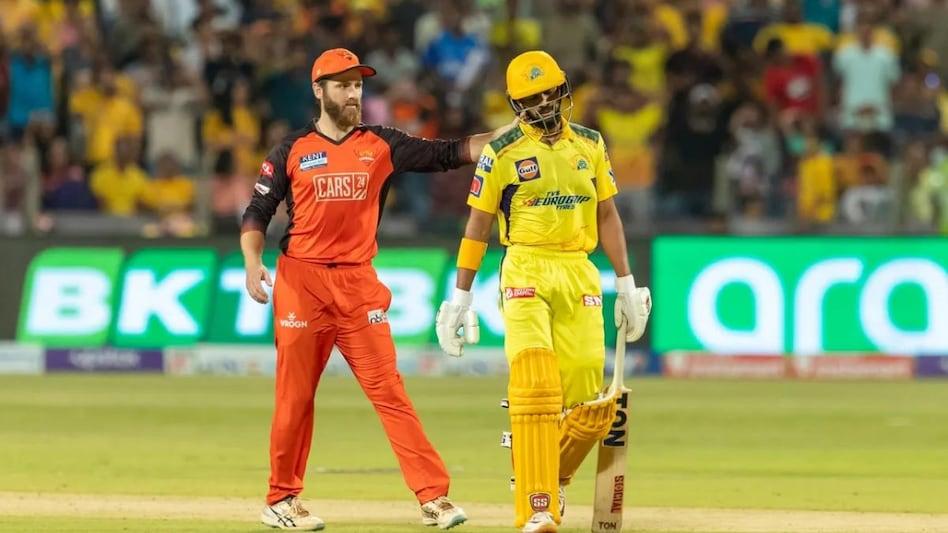 Ruturaj Gaikwad: The Pune boy always scores big whenever the game is being played at his home ground. He has crossed the 50 mark twice (73 & 99) this season and Pune’s Maharashtra Cricket Association Stadium was the venue on both occasions while interestingly, this encounter will also be held at the same place. Ruturaj might miss his well-deserved century by just a single run against Hyderabad but went on to bag the player of the match honour for laying the foundation of Chennai’s third win of the season.

It’s quite hard to predict the winner of this contest as both combatants are standing on equal chances to emerge victorious from this forthcoming clash. Chennai completed a double over the South counterparts the Super Kings would want to sustain it further for yet another season. While the men in Red and Blacks are determined to end their distressing losing streak of three matches.