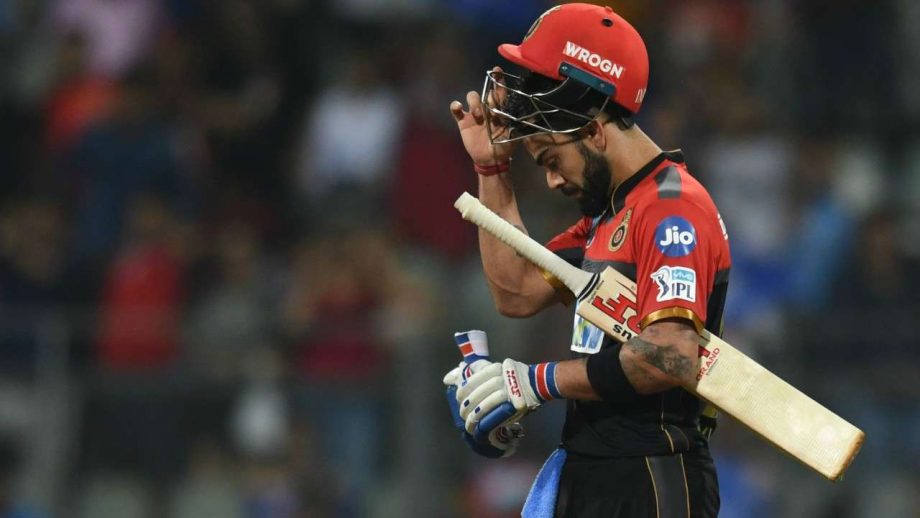 Former Indian opener and two-time title winner in the Indian Premier League (IPL), Gautam Gambhir says that Royal Challengers Bangalore (RCB) must contemplate replacing Virat Kohli as their captain after the team was knocked out in the Eliminator on Friday.

RCB lost in a comprehensive manner by 6 wickets to Sunrisers Hyderabad (SRH), which was their third yet brief appearance in IPL playoffs for the last eight years under Kohli’s captaincy. While the team did put up impressive performances, RCB lost five matches in a row—including the Eliminator—to crash out of the title race yet again.

Gambhir, who hails from Delhi but won two IPL titles with the Kolkata Knight Riders (KKR) in 2012 and 2014, wants Royal Challengers Bangalore to look beyond Kohli as their captain since the team, despite all the chopping and changing, is not achieving its desired targets.

Gambhir was quoted as saying by ESPNCricinfo,

“Eight years is a long, long time. Look at what happened to R Ashwin. Two years of captaincy [for the Kings XI Punjab], he couldn’t deliver and he was removed. Dhoni has won three [IPL] titles, Rohit Sharma has won four titles, and that’s the reason they’ve captained for such a long time because they’ve delivered,”

The former left-handed batsman Gambhir said accountability is a huge factor in cricket and if Rohit Sharma, whose Mumbai Indians are defending champions in IPL 2020 for having a crack at their fifth title, had not delivered, he would have been removed too.

“I’m sure if Rohit Sharma wouldn’t have delivered for eight years, he would have been removed as well. There should not be different yardsticks for different people,”

“Eight years is a long time. It’s not that Kohli isn’t experienced. He captains India, he captains whichever team he plays for, but you’ve got to give results, you’ve got to deliver. Sport is all about delivering,” Gambhir added.