Rohit, Ishant must leave for Australia now if they have to play Test series: Shastri 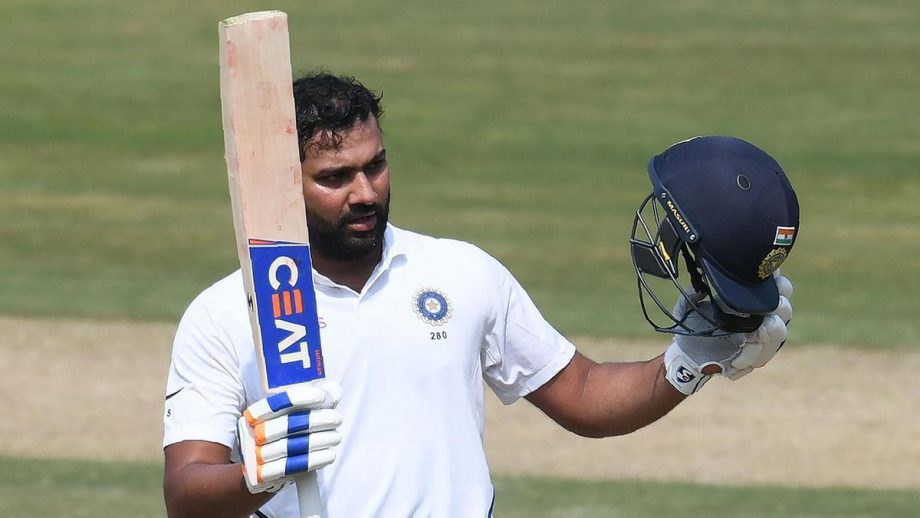 India coach Ravi Shastri says the team’s limited-overs vice-captain Rohit Sharma and veteran fast bowler Ishant Sharma will have to be on the flight to Australia within a week to ensure that they are available for the four-match Test series Down Under.

Both Rohit and Ishant are currently in Bangalore at the National Cricket Academy, recovering from their respective injuries suffered during the Indian Premier League (IPL) 2020 held in the United Arab Emirates (UAE).

Rohit was not initially named in any of the squads for the Australia tour, he was included late when Virat Kohli got his paternity leave approved by the Board of Control for Cricket in India (BCCI) to return home for the birth of his first child. Kohli will only play in the opening Test match of the series, and the Indian selectors decided to bolster the team’s batting with Rohit in the side.

However, there already has a lot been spoken about Rohit’s availability, since he in a way risked his hamstring injury during IPL 2020 to take part in the playoffs and eventual title win for the Mumbai Indians, a team he has been captain of.

India head coach Shastri, who had said back then that Rohit was risking his injury furthermore by playing in the IPL, says that time is running out fast for the swashbuckling batsman and the veteran fast bowler to be a part of India’s Test series in Australia.

“He’s going through some tests at the NCA and they’re obviously going to decide [for] how long he needs to take a break. But things could get difficult if he’s asked to wait for too long, [because] then you’re talking of the quarantine again, which might make it really tough for even him to come just in time for the Test series.”

“He was never going to play the white-ball series, they were just looking to see how long he needed the rest, because you can’t afford to be resting for too long,”

Shastri said on Rohit not being part of the limited-overs squads.

“If you need to play in the Test series or any red-ball cricket, you’ve got to be on the flight in the next three or four days. If you aren’t, then it’s going to be tough.”

Talking about the chances for Ishant to play a part in India’s defence of the Border-Gavaskar Trophy, the India coach said:

“It’s a similar case to Rohit. You don’t really know how quickly he’ll be available to fly out. Like I said, if anyone has to play in the Test series, he has to be on the flight in the next four or five days. Otherwise, it’s very difficult.”