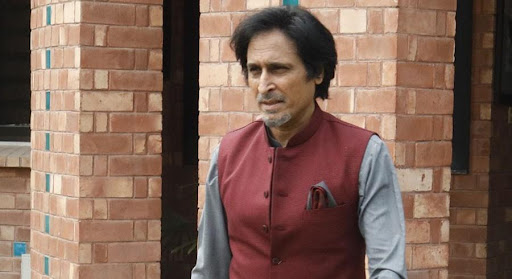 Pakistan Cricket Board (PCB) has plans of taking the Pakistan Super League (PSL) to another level by announcing the latest Under-19 version of PSL to be called as Pakistan Junior League.

Pakistan Cricket Board (PCB) has plans of taking the Pakistan Super League (PSL) to another level by announcing the latest Under-19 version of PSL to be called as Pakistan Junior League. The franchise-based league, initially at the age-group stage, will be welcoming the junior cricketers from all over the world.

“It is primarily aimed at providing exposure to the youngsters in an environment of competition, opportunity, and professionalism,”

Ramiz Raja, the chairman of the PCB, revealed on Friday (April 15).

Ramiz Raja plans to launch the first edition of the league within the few months, likely in October, will be a five-team tournament and every side will be having the legends as mentors.

“What else a young cricketer would want than an environment of brilliance and excellence. We will have a draft system which will ensure high earnings for the youngsters,”

“Each team will have a mentor of the stature of Viv Richards.”

The league is expected to last about 15 days.

According to the PCB chairman, the International Boards have been sent the information and they are quite receptive to the idea.

“Planning for this had been going on for quite some time, we have bounced the idea to our ICC colleagues during recent meetings in Dubai and they seemed quite interested in the project,”

The Board of Cricket Control in India (BCCI) has made a policy that says that age-group players are not allowed to play Twenty20 cricket but Ramiz says that he does not see any oddity in this initiative.

“They will get exposure to the pressure situations and will know how to perform — score runs and takes wickets – in such a demanding environment. When they graduate to the senior grade cricket, they will have been used to such match situations,”

Ramiz explained saying each player will be allowed an escort of a parent with him.

“We will make future stars of world cricket at Pakistan Junior League.”