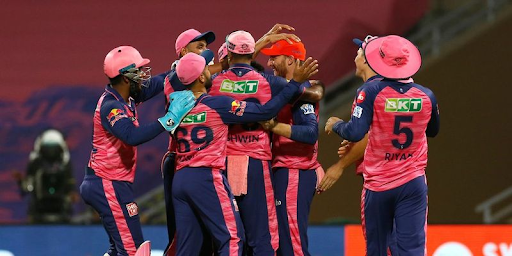 Rajasthan Royals are occupying pole position in the standings

Rajasthan Royals assembled a formidable squad in the IPL 2022 mega auction and it has translated in their performances on the field. Sanju Samson’s boys will be oozing with confidence coming into this match, as they have won both of their first two encounters.

On the other hand, the new-look Royal Challengers Bangalore team has had a mixed start to their campaign. They lost their opening encounter but showed great character to bounce back quickly and register their maiden win of the season in the last outing.

Rajasthan Royals are the only team that has consistently defied odds – that is, they have won both of their matches while batting first. Samson’s men scored 210 runs in the first outing against Sunrisers Hyderabad, and in response, Kane Williamson’s team could only score a meagre 149.

The story was almost similar in their second match against Mumbai Indians, where courtesy of a sensational century from Jos Buttler, the 2008 champions set up a total of 193 runs. Mumbai once looked on course to chase it down but Rajasthan scalped quick wickets in the last phase of the game to register a 23-run triumph.

Royal Challengers Bangalore batted first in their first match against Punjab Kings and did a commendable job to score 205 runs, with skipper Faf du Plessis showing his class in what was only his first game for the franchise. His bowlers, however, let the team down as Punjab chased the total down with an over to spare.

That being said, RCB’s bowling contingent was on fire in the second game against Kolkata Knight Riders and they restricted Shreyas Iyer’s team to only 128 runs. While the batting was not convincing at all in this match, cameos from Shahbaz Ahmed and Dinesh Karthik helped RCB get over the line in 19.2 overs.

Royal Challengers Bangalore hold the upper hand in terms of head-to-head records, albeit by a narrow margin. They have won 12 of the 24 fixtures against Rajasthan Royals and the boys in pink have emerged victorious on 10 occasions, with two matches not producing a result. The last encounter between these two sides saw RCB securing a seven-wicket triumph, where Harshal Patel starred with the ball and Glenn Maxwell did the talking with the bat. 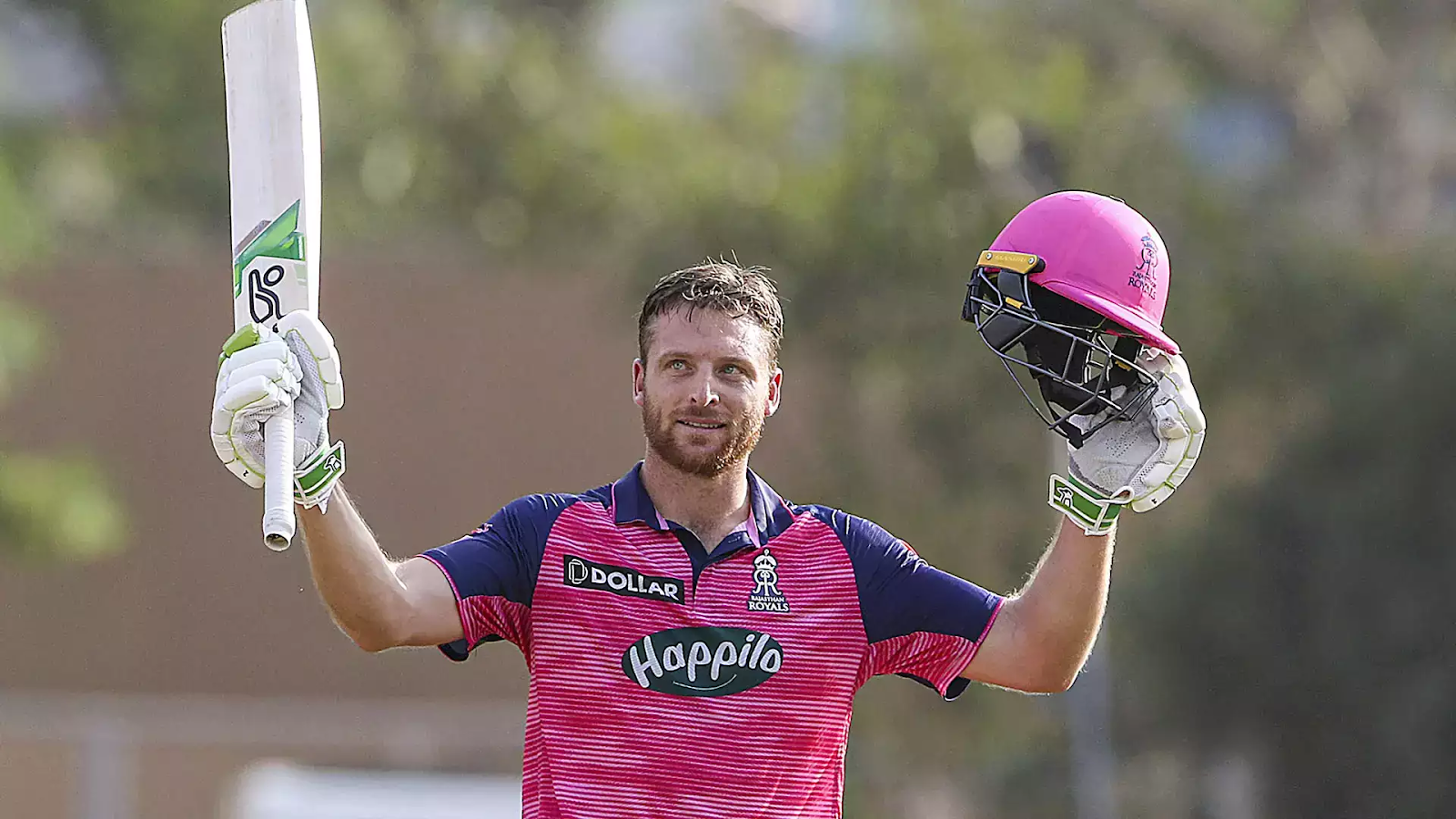 Jos Buttler: Buttler is currently the joint-highest run-scorer of this edition’s IPL, having accumulated 135 runs in two matches at an average of 67.50 and a fantastic strike rate of 140.62. He scored a 28-ball 35 against the Sunrisers, whereas in the last game against Mumbai Indians, the Englishman amassed 100 runs in 68 deliveries.

Wanindu Hasaranga: Wanindu Hasaranga is gradually proving why Royal Challengers Bangalore found it fit to spend INR 10.75 crores on him. He has picked up 5 wickets in two outings, maintaining an average of only 12. The Sri Lankan all-rounder scalped only a solitary wicket in the first match against Punjab Kings, but against Kolkata Knight Riders, he got a four-fer by conceding only 20 runs in his four overs.

Royal Challengers Bangalore might have the edge in head-to-head statistics, but Rajasthan Royals look unstoppable at the moment, boasting of a plethora of match-winners in both batting and bowling departments. Hence, we have predicted Samson’s team to secure two important points from their match and keep their winning streak going.