Rajasthan Royals are set to lock horns with Royal Challengers Bangalore in the Qualifier 2 of the 2022 Indian Premier League on Friday, May 27 at the Narendra Modi Stadium, Ahmedabad. Rajasthan, led by Sanju Samson, has had an incredible run this campaign. They are, however, coming off a loss against Gujarat Titans in their last game and the franchise would thus like to make a few changes in their bowling department to win the all-important Qualifier 2 game to progress to the finals.

On Tuesday, the Royals lost the Qualifier 1 game against the Gujarat Titans after conceding 18 runs in the final over to hand over Gujarat a ticket to the finals while they themselves progressed to play Qualifier 2 game.

Meanwhile, Royal Challengers won their eliminator game against Lucknow Super Giants by 14 runs, courtesy of a maiden century by Rajat Patidar. This performance, coupled with Josh Hazlewood’s three-wicket haul, powered Bangalore to yet another do-or-die encounter wherein they will be facing the Royals and try to avenge the loss that the Faf du Plessis led team suffered against the Men in Pink the last time the two sides played each other.

Rajasthan Royals have rarely put a foot wrong this season and have looked among the teams to beat. The Royals have so far won nine of their 15 games in the season, losing six and have been one of the dominant teams this season courtesy of the duo of Jos Buttler and Yuzvendra Chahal who both top their respective charts in batting and bowling this season.

The Sanju Samson-led Rajasthan suffered a shocking loss at the hands of Gujarat in the previous game after failing to defend 17 runs off the final over. Their batting looks superb at the moment however they would have to work in the area of death bowling and hence might drop Obed McKoy from the line-up to bring back Kuldeep Sen who has been outstanding for them this season. 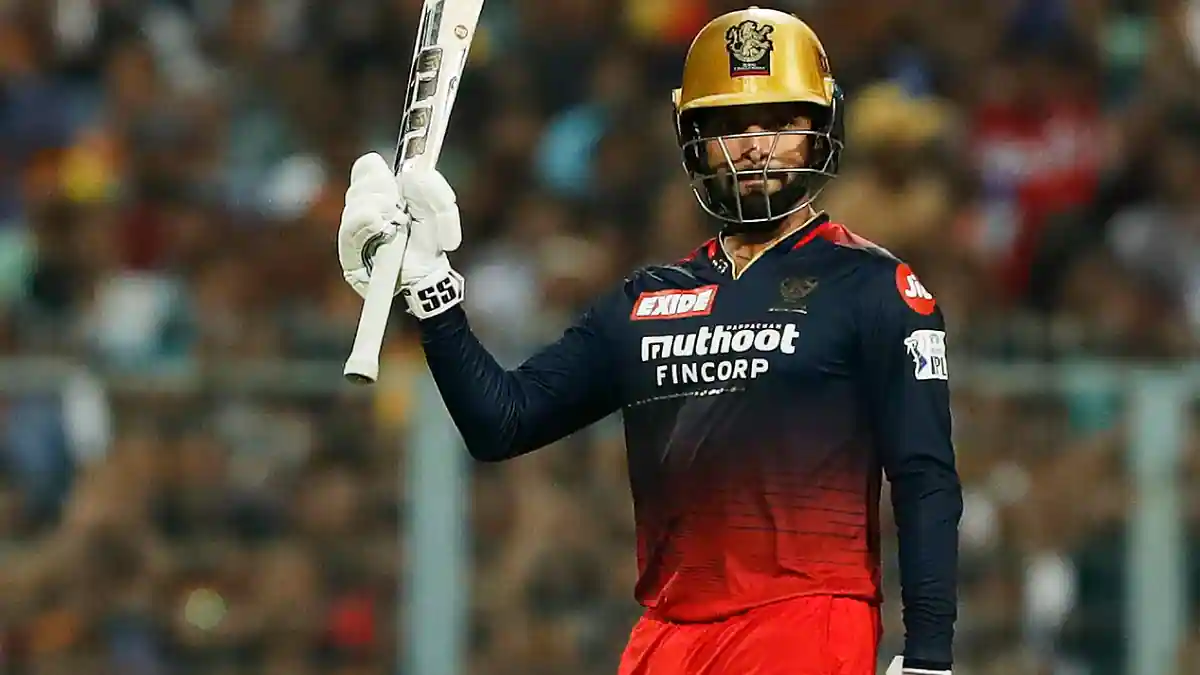 Rajat Patidar scored a brilliant ton against LSG in the eliminator

Meanwhile, Royal Challengers Bangalore have had a scintillating comeback in IPL 2022 after enduring a forgettable outing in the middle phase of the tournament. Dinesh Karthik and Glenn Maxwell have been the go-to players for the Bangalore side whose batting unit is looking sublime at the moment with the revival of Virat Kohli’s form in the tournament.

In the last game, however, it was all about Rajat Patidar who registered the fastest ton of the season. The ton was also the highest score ever scored by a Bangalore batter in the Indian Premier League Playoff/knock-out stage. His ton along with Josh Hazlewood’s three for 43 propelled the Royal Challengers to have another shot at winning the title.

Royal Challengers Bangalore holds the edge on head-to-head statistics, as they have beaten Rajasthan Royals on 13 of the 27 occasions where these two sides have crossed paths previously. Rajasthan meanwhile has won 11 games, with three matches not yielding a result.

However, this season, both the sides have won one game apiece with the Royal Challengers winning the first game played between the two sides by four wickets whilst the Royals winning the most recent one by a massive margin of 29 runs. 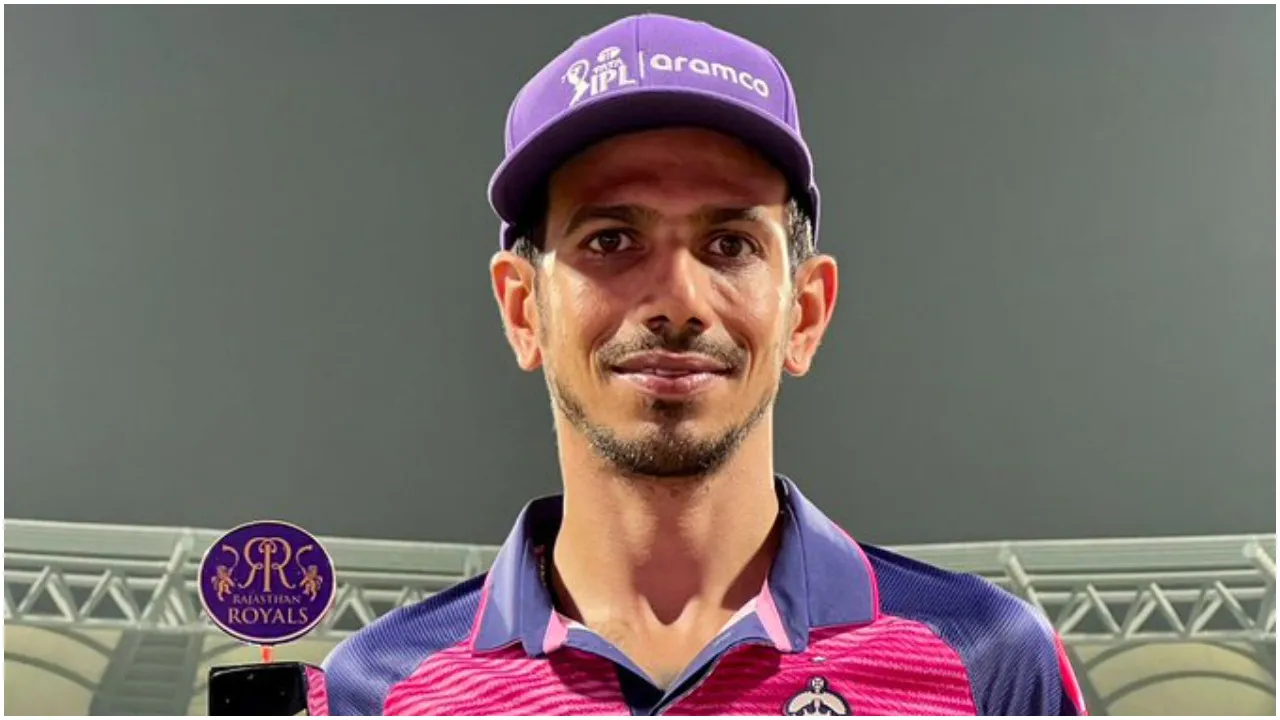 Yuzvendra Chahal is the leading wicket-taker in this IPL season

Yuzvendra Chaha (Rajasthan Royals): While Rajasthan Royals have had plenty of star performers with the bat in the likes of Jos Buttler, skipper Sanju Samson and also Shimron Hetmyer, their forte has been bowling and Yuzvendra Chahal happens to be the trump card of their bowling contingent.

The 31-year-old leg-spinner is leading the run for purple cap, having picked up 26 wickets in 15 matches at an average of 17.8. The lad from Haryana has picked up at least one wicket in all of his last four matches, while earlier in the season, he picked up a five-wicket haul against Kolkata Knight Riders.

Wanindu Hasaranga (Royal Challengers Bangalore): Wanindu Hasaranga has already proven why Royal Challengers Bangalore found it fit to spend INR 10.75 crores on him. He has turned out to be a brilliant investment for RCB since not many batters have been able to decipher the Sri Lankan mystery spinner this season. He has picked up 25 wickets in 14 games, maintaining an impressive average of 16.2.

A high scoring encounter is anticipated between two teams with the capability of putting up a large number of runs across the powerplay and at the top of the order. Whilst Rajasthan Royals have proven more consistent across the league stage, Royal Challengers Bangalore have both the star quality and experience to cause what would likely be considered a surprise here.

One just can’t underestimate the power of experience in such a pressure contest and with that in mind, consider backing the wily Bangalore-based franchise to push through and edge what should be a thrilling battle.