Rajasthan Royals will be up against Kolkata Knight Riders in ‘Match 30’ of the 2022 Indian Premier League season at Brabourne Stadium, Mumbai on Monday. Both the sides have equal points in their kitty with three wins each, however, Rajasthan is positioned higher in the table than Kolkata, courtesy of their superior net run rate.

The Jaipur based franchise had a superb start to the season winning three of their first four games including two consecutive wins in their first two games of the season. However, they were outplayed by Gujarat Titans in their most recent IPL game on Thursday. The Royals would like to get back to winning ways and thus solidify their position at the top of the table.

On the other hand, Kolkata also started the season on a high, winning their opening fixture of the tournament by defeating defending champions Chennai Super Kings comfortably. Since then the Knight Riders have suffered three defeats in their last five games including the last two o the bounce. The Shahrukh Khan owned franchise would hence like to end their losing streak and get back to winning ways to further cement their place at the top four of the points table.

In their fourth game, the Jaipur based team defended a below-par total of 165 runs to defeat tournament newbies Lucknow Super Giants by a mere three-run margin. However, in their most recent game, they again had to suffer a loss after failing to chase the target of 193 runs against Gujarat Titans, this time losing by a margin of 37 runs. 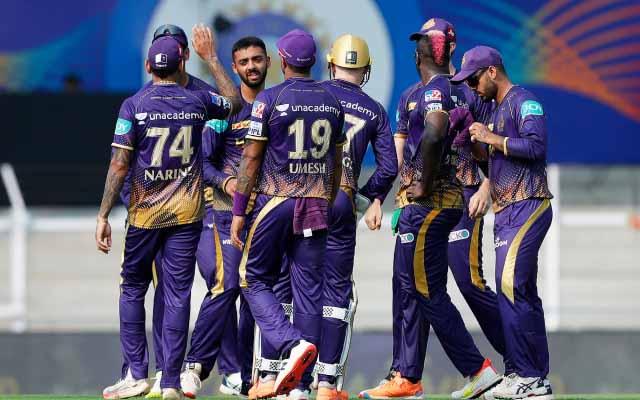 Kolkata Knight Riders started their season on a positive note, beating Chennai Super Kings by 6 wickets in their first match. However, Iyer’s team failed to carry the winning momentum in their second match, where Royal Challengers Bangalore handed them a three-wicket defeat. However, the two-time champions made a stunning comeback to register back-to-back victories – winning by six wickets against Punjab Kings and by five wickets against Mumbai Indians.

Kolkata though failed to make three wins in a row as they succumbed to a 44-run loss against Delhi Capitals and soon followed that up with a seven-wicket loss against Sunrisers Hyderabad on Friday to register two successive defeats in their last two games.

Kolkata Knight Riders hold the upper hand against Rajasthan Royals when it comes to head-to-head records. They have won 13 of the 25 fixtures against the Royals, with the team from Jaipur emerging victorious on 11 occasions. The last meeting between these two teams saw the Knights handing the Royals an 86-run defeat, courtesy of fantastic bowling performances from Shivam Mavi and Lockie Ferguson. 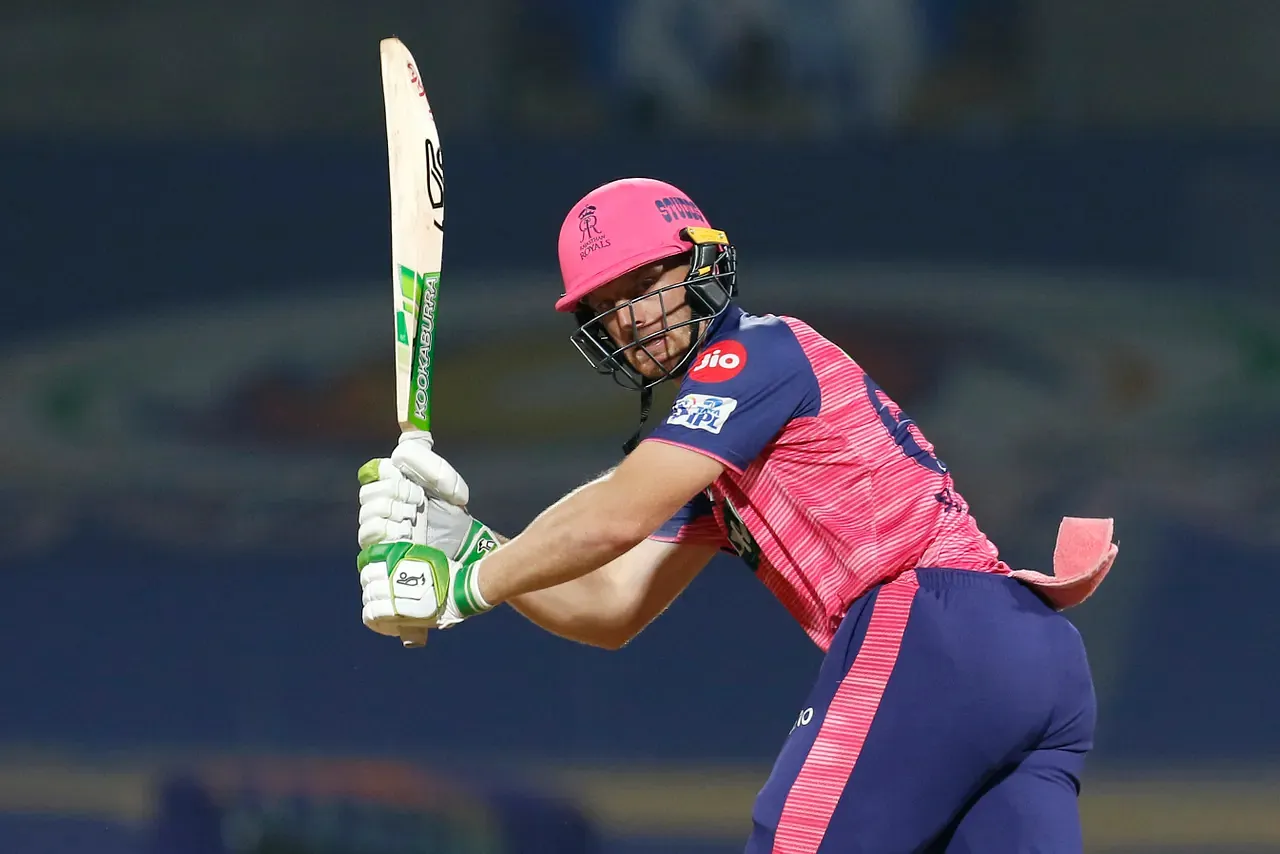 Jos Buttler is the leading run-scorer in IPL 2022

Jos Buttler (Rajasthan Royals): Jos Buttler is having yet another sensational IPL season. He is currently the proud owner of the purple cap, having scored 272 runs at a strike rate of over 153.  He scored a 68-ball 100 against Mumbai Indians and then backed it up with a 47-ball 70 against Royal Challengers Bangalore and 24-ball 54 against Gujarat Titans.

Umesh Yadav (Kolkata Knight Riders): Umesh Yadav is fighting for a way back into the Indian limited-overs team, and so far, he has been excellent with the ball for KKR. He is currently topping the wicket-taking charts for the Knights, having scalped 10 wickets in five games. The Nagpur-born player’s best performance came in the match against Punjab Kings, where he picked up a four-wicket haul.

Each time that Rajasthan Royals have fallen short in the 2022 IPL, they have usually bounced back strongly, and it would be no surprise if they did the same here against a side short on confidence.

Whilst KKR clearly have not figured out their strongest formula within their bowling unit, Rajasthan on the hand does seem to have a settled arsenal and this should serve them well here.

Rajasthan did successfully the last time they were beaten, thus Sanju Samson’s side is expected to come back stronger and get back on the winners’ podium.