As Ranji Trophy enters the Quarter-final stage, the contest heats up more than ever. Teams that have qualified for the quarterfinals have all been phenomenal in the group stage of the domestic cricket tournament. Punjab against Madhya Pradesh Ranji Trophy 2022 match is also expected to be exciting as both teams are on a good run of form.

Both Punjab and Madhya Pradesh enter this quarter-final stage with 2 wins and 1 draw to their name. The contest is of the evens and that is what will make it even more exciting. The match is expected to have high scores because both teams have a good breed of batters on their squad who can take the scoreboard for a run. It will be interesting to see which team ultimately comes out victorious in this 3rd Quarter-final game between Karnataka and Uttar Pradesh.

Punjab will be banking heavily on Mandeep Singh as he has been in a dream run of form. He won the player of the match award for each of their wins against Tripura and Haryana. Shubman Gill who is coming back to the side after not playing in the group stages due to injury will be another batsman who will be a key player in the team and the ultimate result of the Punjab against Madhya Pradesh game. In the bowling department, despite the absence of Arshdeep Singh who is on national duty with Team India, Siddarth Kaul, Baltej Singh and Mayank Markande will be key players as they can wreak havoc for the batting side with their agile and accurate bowling.

For Madhya Pradesh, Yash Dubey will be one of the top key players as he has stunned everyone with his brilliant performance in this season of the Ranji Trophy. Alongside him, Rajat Patidar will also play a major role if the team is faced with the responsibility of scaling a monumental target. In the bowling department, Kuldeep Sen and Ishwar Pandey will hold the key as they can pick quick wickets when the team needs them.

Both teams have performed equally in the group stages of the game having registered two wins out of three games. Punjab started their season in a mix having drawn their opening game against Himachal Pradesh. While bowling first Himachal posted 354 in their first innings, and 402 in the second innings. Punjab who could bat only once scored 526 runs and won the points for the game by virtue of a lead in the first innings. 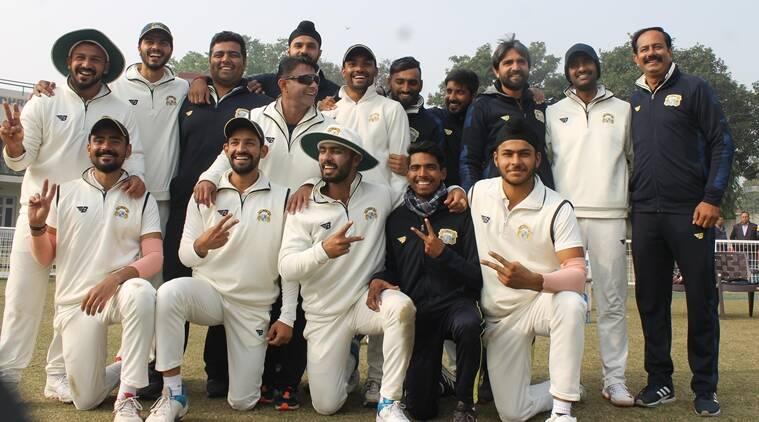 Punjab has been a dominant side this term

In the second and third game, however, Punjab dominated their opposition to win each of those encounters. Mandeep Singh was the star player of the side in these games who scored 159 against Haryana and an unbeaten 97 against Tripura which ultimately helped Punjab top Elite Group F with 16 points.

Madhya Pradesh, on the other hand, started the season on a high, winning each of their opening two games. They won their first game against Gujarat by a whopping margin of 106 runs. Shubham Sharma was the star performer for the Aditya Shrivastava-led team who scored 92 runs in the first innings and an unbeaten 103 in the second innings.

In the next game, Madhya Pradesh decimated Meghalaya by winning the game by an innings and 301 runs. This game also saw Shubham Sharma score a ton whilst Gaurav Yadav who bagged a fifer in the first innings was declared the player of the game. However, their winning run was stalled by a tough Kerala side who managed to draw the game. Riding on Yash Dubey’s 289, Madhya Pradesh scored 585/9 in the first innings. Kerala could only manage 432 for the loss of nine wickets at stumps on Day 4 as MP qualified to the quarters, winning the game on a superior first innings score to top Elite Group A with 14 points.

This is going to be the ninth meeting between the two sides in the Ranji Trophy with Punjab holding an advantage over their opponents with two wins out of eight games. Of those Madhya Pradesh has won just one while the other five games have all ended in a draw.

The last time the two sides played each other in the competition was in a Group B game of the 2018/19 Ranji Trophy season. Although the game ended in a draw, Punjab’s Jiwanjot Singh was the sole batter to score a ton in the match having scored 124 runs off 216 deliveries. Madhya Pradesh however won the points for the game having scored more runs than Punjab in the first innings of that game. 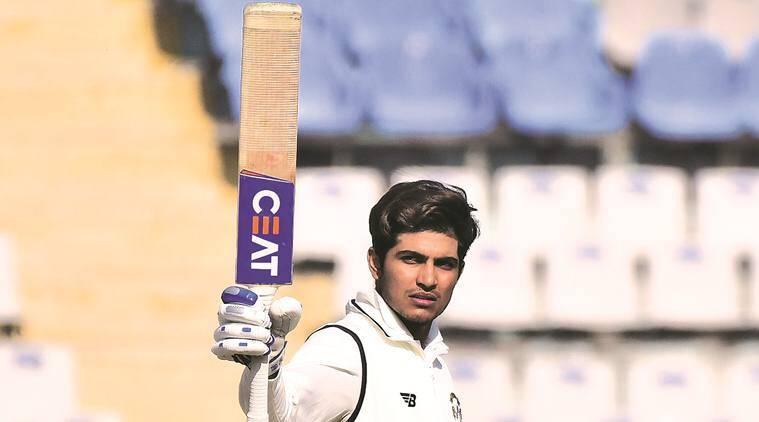 Shubman Gill (Punjab): This will be the first game of Punjab batter Shubman Gill in this season of the Ranji Trophy after having remained injured since November whilst playing for India against New Zealand in the Test series.

There is no doubt about the quality of the batter and hence all eyes will be on the 22-year old who would like to score in abundance to stake his claim back for the opening slot in India’s Test team that is set to tour England later in the month.

In the next game, he again scored a ton as his team won the match by an innings and 301 runs. Such has been his performance that he is the third leading run-getter for his side in the tournament having scored 317 runs at an average of 106 with two tons and one fifty.

Punjab and Madhya Pradesh look well-matched on paper and this should wind up being an exciting contest which could go either way. Punjab though, has a good recent record, winning each of their last two and comes into this encounter with key players such as bowler Baltej Singh and opening batter Shubman Gill in good form. However, they are inconsistent, as shown last time out against Himachal. Clearly winning will be key for Madhya Pradesh in this quarter-final game, which looks to be the more balanced side between the two and hence, we back them to come out on top of this game.