‘Match 42’ of the 2022 Indian Premier League season is scheduled to be played between the Punjab Kings and the Lucknow Super Giants on 29 April at the Maharashtra Cricket Association Stadium in Pune. The Punjab Kings are coming into this game off an excellent 11-run victory over the Chennai Super Kings in their last game of the tournament. On the other hand, the Lucknow Super Giants got the better of Mumbai Indians by 36 runs during their most recent match of IPL 2022.

It will be yet another belter of a track at the Maharashtra Cricket Association Stadium for this entertaining contest. The conditions will suit the batsmen from both the teams as the ball will come nicely onto the bat and the dew factor will also come into play in the second innings.

This has been a hit & miss sort of season for Punjab Kings so far, and they should look to get some consistency behind them before things get really tough for them. A win against CSK must have given Punjab Kings some sort of momentum which they would like to take into this game.

Lucknow has been a little bit dizzy of late but at the same time, they have managed to win games and find themselves at the fourth position on the points table.

Punjab Kings have had an up-and-down season, where they have not been able to string two good performances together and are thus sitting seventh in the points table. They started their campaign with a five-wicket win over Royal Challengers Bangalore, but it was followed by a six-wicket defeat against Kolkata Knight Riders.

The Kings made a stunning comeback to hand Chennai Super Kings a 54-run drubbing in their third fixture, but as has been the case with them, Mayank’s team once again failed to capitalize on the winning momentum and lost their fourth match against Gujarat Titans by six wickets. They then registered a 12-run win against Mumbai Indians last week before losing two back-to-back games, against Sunrisers Hyderabad and Delhi Capitals before registering a prolific 11-run win against Chennai Super Kings last Monday. 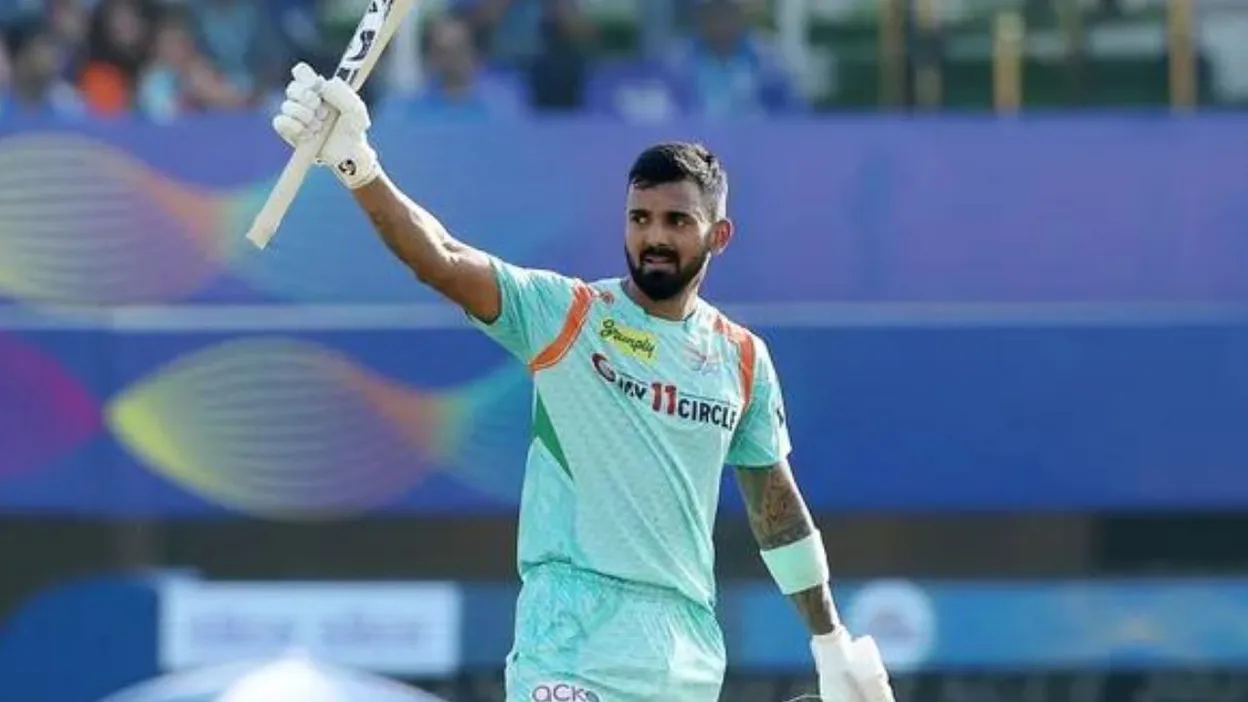 On the other hand, Lucknow Super Giants did not have a memorable start to their IPL journey as they lost their first match against Gujarat Titans by 5 wickets. However, KL Rahul’s team then made a stunning comeback to win three matches on the trot.

They first handed Chennai Super Kings a six-wicket defeat, then won by 12 runs against Sunrisers Hyderabad before registering another six-wicket win against Delhi Capitals. However, the debutants suffered a narrow three-run defeat at the hands of the Rajasthan Royals before again bouncing back to register an 18-run win against Mumbai Indians last week. They again lost to Bangalore by 18 runs before riding high after a convincing win over the Mumbai Indians in their last game by 36 runs.

This will be the very first time when both these teams play each other in the history of the competition and hence head to head records are not applicable for this fixture. However, both the teams will be eager to kickstart this new rivalry with a win.

The opening batter has already scored two tons in the competition while also registering one fifty to be the second-highest run-getter of this year’s tournament. Averaging 61, Rahul will look to score his third century of the season to close in on Orange Cap holder Jos Buttler who has scored 131 more runs than the Bangalore born player. 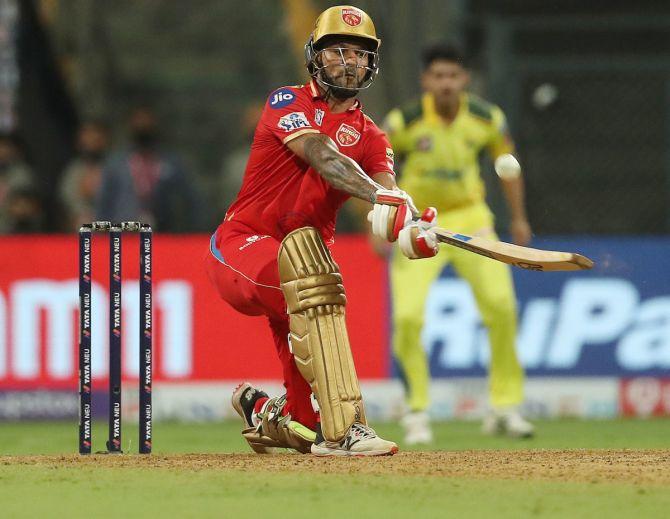 Shikhar Dhawan (Punjab Kings): Shikhar Dhawan has been a fantastic acquisition for PBKS, as the Delhi born opener has amassed over 300 runs in eight matches to 43 in the current tournament.

The southpaw batter is coming into this game on the back of a staggering form. During the last match against Chennai Super Kings, Shikhar Dhawan contributed with an impressive unbeaten innings of 88 runs off 59 balls. He has another score of fifty runs in the competition and is currently fourth in the batting charts.

With five wins in their last seven games, KL Rahul’s side boasts momentum heading into this contest. Their convincing win over Mumbai Indians will surely have a positive effect on the Lucknow Players in terms of both confidence and belief, that they can now go on a winning run and push up the table.

With that in mind, back Lucknow Super Giants should gain a win in this encounter.