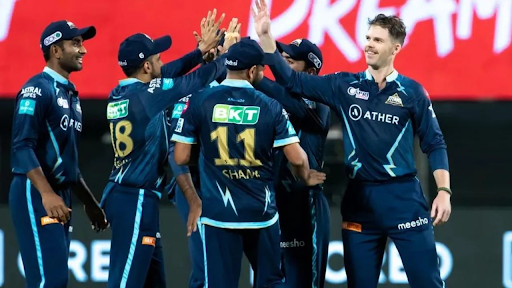 Gujarat Titans have won both of their first two matches

Punjab Kings will cross swords with Gujarat Titans in ‘Match 16’ of the 2022 Indian Premier League season at the Brabourne Stadium on Friday. Gujarat Titans are placed third in the league standings, with Punjab Kings breathing down their necks from fourth place.

Not many were particularly pleased with the squad Gujarat Titans assembled in the IPL 2022 auction, but they have silenced the doubters with impressive performances in their first couple of matches. Hardik Pandya’s team emerged victorious on both occasions.

On the other hand, Punjab Kings might not have a 100% win record like their opponents, but they too have had a decent start to their campaign. Mayank Agarwal’s men won two and lost one of the three matches they have played so far.

Punjab Kings started their campaign against Royal Challengers Bangalore, where they bowled first and conceded 205 runs. However, sensational knocks from Bhanuka Rajapaksa and Odean Smith. The second game against Kolkata Knight Riders did not go as per their plans, as Agarwal’s team could only score 137 runs, which the Knights chased down comfortably in 14.3 overs.

That being said, the boys in red did incredibly well to bounce back in fashion. They scored 180 runs whilst batting first in their last encounter against defending champions Chennai Super Kings. Punjab’s bowlers then stepped up to wrap up CSK’s innings for only 126 runs, with Rahul Chahar leading the show with his three-fer.

Gujarat Titans faced fellow newbies Lucknow Super Giants in their first match, where they bowled first and restricted the opposition to only 158 runs. Despite losing two early wickets, match-winning knocks from David Miller and Rahul Tewatia took the Titans over the line.

In their second match, Pandya’s team came up against a formidable Delhi Capitals outfit. Batting first, Gujarat scored 171 runs and they then restricted Delhi to only 157, with Lockie Ferguson stealing the show with his four-wicket haul.

Head-to-head statistics are not applicable for this match, as it will mark the first-ever occasion where Punjab Kings and Gujarat Titans will cross paths. Hence, both sides will be eager to start this new chapter with a victory. 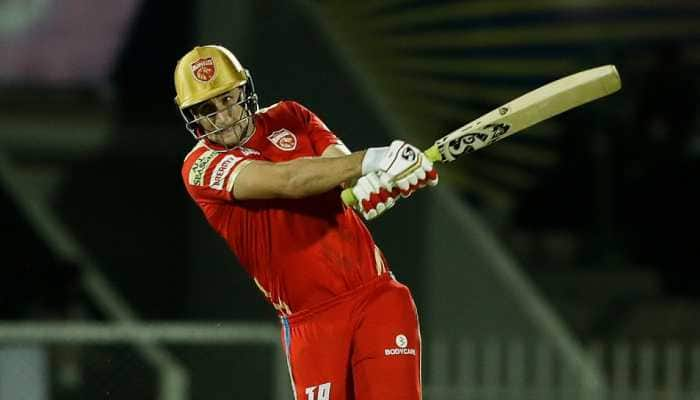 Liam Livingstone: After two subpar outings, Liam Livingstone finally justified his humongous price tag in the last match against Chennai Super Kings. The English all-rounder scored only 38 runs in his first couple of matches, but in the last match, he played a sensational knock of 60 runs from 32 deliveries, which included five fours and as many sixes. Overall, Livingstone has scored 98 runs at an impressive strike rate of 168.97.

Shubman Gill: Shubman Gill had a poor start to his stint with Gujarat, as he was dismissed for a duck in his first game against the Super Giants. However, the youngster proved his mettle in the last game by scoring 84 runs in only 46 deliveries, with his strike rate being over 180. Gill’s knock was comprised of six fours and four sixes.

Gujarat Titans might have started their IPL journey with back-to-back victories, but Punjab Kings look slightly more balanced on paper, and the big win against CSK must have done their confidence a world of good. Hence, we have predicted Mayank Agarwal’s team to secure two points from this encounter.