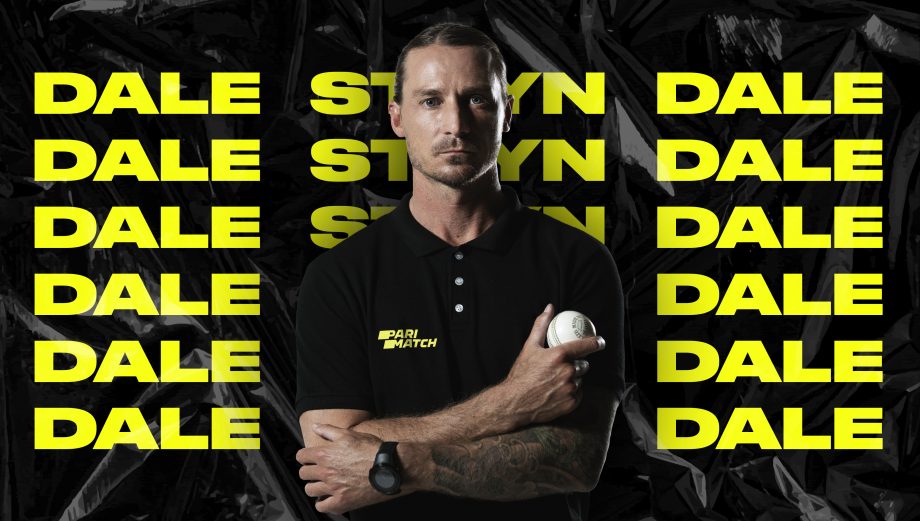 Parimatch is proud to announce a South African professional cricketer Dale Willem Steyn as its brand ambassador. Steyn represents Parimatch’s first cricketing association in a deal that extends up to 18 months.

Collaboration with the renowned cricket ambassador will increase Parimatch brand awareness among fans of the game in Africa and the United Kingdom.

Speaking of this newfound camaraderie, the Protean said:

“I am very excited to partner with a renowned global brand like Parimatch as global brand ambassador. Cricket is a sport where everyone has differing predictions and there’s no better way to enjoy the sport than with Parimatch.”

“We are proud that the first cricket representative has also joined the ranks of our ambassadors. This will definitely strengthen our brand for partners in Africa and the United Kingdom. I am confident that even more people will be able to enjoy our entertainment solutions.”

Popularly known as the “Steyn Gun”, the 37-year-old is widely acknowledged as one of the greatest bowlers of all time with nearly 700 international wickets to his name — his 439 Test Match wickets are the most by a South African.

Parimatch is a global technology brand that merges technology, business, and sport to deliver seamless entertainment powered by innovation. Founded in 1994, Parimatch has grown to become one of the leading recognisable brands in Europe and the CIS.

Parimatch operates with a digital-first mindset and is continuously developing and improving the quality of its customer experience, which is enjoyed by over 2.6 million users across four continents.