New Zealand and Pakistan will square off in the second ODI of the ongoing three-match series, on Wednesday at the National Stadium in Karachi.

The hosts will be on the verge of sealing the series after they secured a six-wicket win in the first match. While they have had their troubles in other formats of the game, Pakistan has been phenomenal in the ODI format of late. They will come into this match on the back of nine consecutive ODI victories.

For New Zealand, the story is very different. Not only will they find themselves in a do-or-die situation after the defeat in the campaign opener, but they don’t have form on their side. In fact, the Blackcaps have won only one of their last seven ODI matches.

Combined efforts from both the batters and the bowlers helped Pakistan seal a six-wicket win in the first match. After winning the toss, Babar Azam asked the visitors to bat first. Wickets kept falling at regular intervals, as New Zealand could only accumulate 255 runs.

Young pacer Naseem Shah was Pakistan’s best bowler, as he did not let the green shirts feel the absence of Shaheen Shah Afridi. Shah picked up five wickets, including the crucial wickets of Devon Conway and Michael Bracewell.

For New Zealand, Bracewell and Tom Latham were the only good performers with the bat, as no one else could breach the 40-run mark. Chasing the meek target, Pakistan had an early setback as opener Imam-ul-Haq departed in the sixth over, scoring only 11 runs.

However, it did not matter much as Fakhar Zaman and skipper Azam steadied the ship. The former scored 56 runs, while the latter amassed 66 runs. The star of the show was Mohammad Rizwan, who scored 77 runs and also remained unbeaten to take his team over the line.

Pakistan holds the upper hand when it comes to head-to-head records. They have won 56 of the previous 108 meetings between these two times. New Zealand, on the other hand, has had the better of the green shirts 48 times in ODI cricket.

Only one of those 108 fixtures ended in a tie, with three other matches not producing a result. The Blackcaps’ last ODI win against the green shirts was way back in 2018, as since then, Pakistan has beaten them thrice in this format.

Mohammad Rizwan (Pakistan): As he proved once again in the last match, Rizwan happens to be the crucial figure in the Pakistan batting unit, despite the presence of Azam and Zaman. The wicket-keeper batter played a sensational knock in the first ODI, scoring 77 runs in 86 balls. 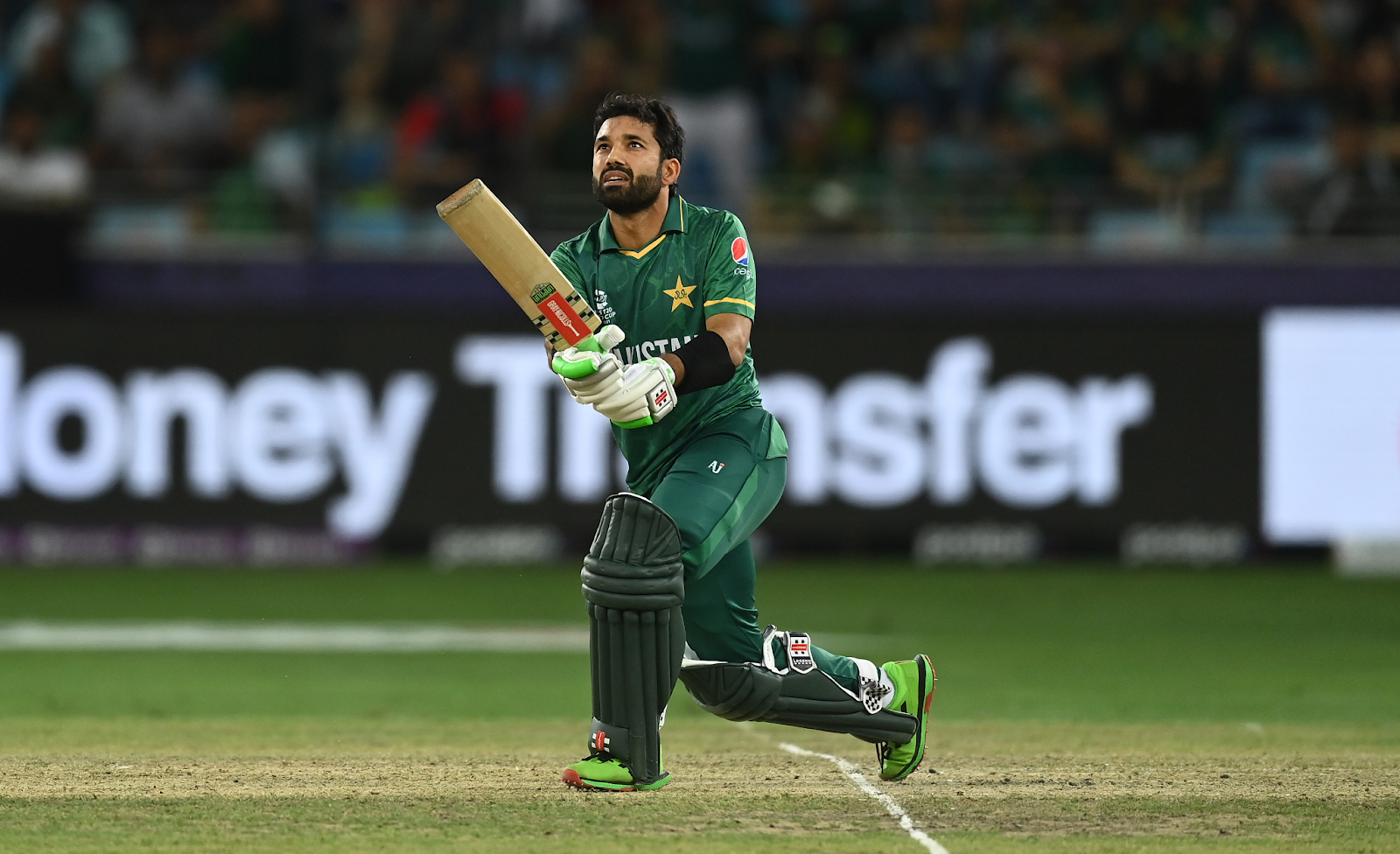 The 30-year-old struck six fours in his innings, while he also hit one maximum. As for his career statistics, Rizwan has scored 1065 runs in 49 ODI matches, which have come at an average of 29.58 and a strike rate of 86.30.

Devon Conway (New Zealand): While he might have been dismissed for a golden duck in the first ODI, Conway remains the key to New Zealand’s success. With the flamboyant youngster Finn Allen, the left-handed batter usually plays the role of an anchor, helping his team accumulate big totals.

The 31-year-old has played only 12 matches, but he has scored 425 runs in those games at an impressive average of 42.50 and a fairly satisfactory strike rate of nearly 80. Before coming to the ODI series, he struck one century and a half-century in the Test series.

Pakistan might be ahead on both current form and head-to-head records, but New Zealand have the reputation of not going out without a fight, and they certainly have the players to help them launch a comeback. Hence, we have predicted the Blackcaps to win this match and restore parity in the series.