The Three Lions gearing up for the last dance on Pakistani soil!

The historic England tour of Pakistan in the T20I format comes to its final segment as the last fixture of this seven-match bilateral saga is on the cards. The battle of supremacy between two of the finest shortest format sides is currently tied on the scoreline of 3-3 as the spotlight now comes on the series decider encounter. The seventh and final fixture of the series will be played at Gaddafi Stadium of Lahore on Sunday.

The series has fared exactly what every cricket fan around the globe was expecting as the two familiar foes have left no stone unturned in this bilateral business. The cricketing capital of Pakistan, Lahore which hosted the previous two fixtures is set to witness yet another game where the local lad Babar Azam will be carrying the millions of hopes of his countrymen. On the other hand, the stand-in English skipper Moeen Ali has a golden opportunity of winning his first trophy in the absence of full-time captain Jos Buttler.

The only expected change in the English lineup is the gunman Mark Wood coming in for Richard Gleeson who got one wicket but also remained the most expensive bowler of the first innings. It is now evident that Buttler will be departing from Pakistani soil without making a single appearance and will directly return against Australia next week. Meanwhile, Reece Topley who dismissed the danger-man Mohammad Nawaz is likely to retain his place in the playing XI.

The comeback of Mohammad Rizwan and Haris Rauf are obvious changes which the Pakistan team management will implement in the decider fixture. The debutant Mohammad Haris could not impress much in his maiden T20I appearance and is likely to be axed from the Playing Eleven. The recent flop show has also opened the gates for the young Mohammad Hasnain who is out of the action since the fourth fixture. 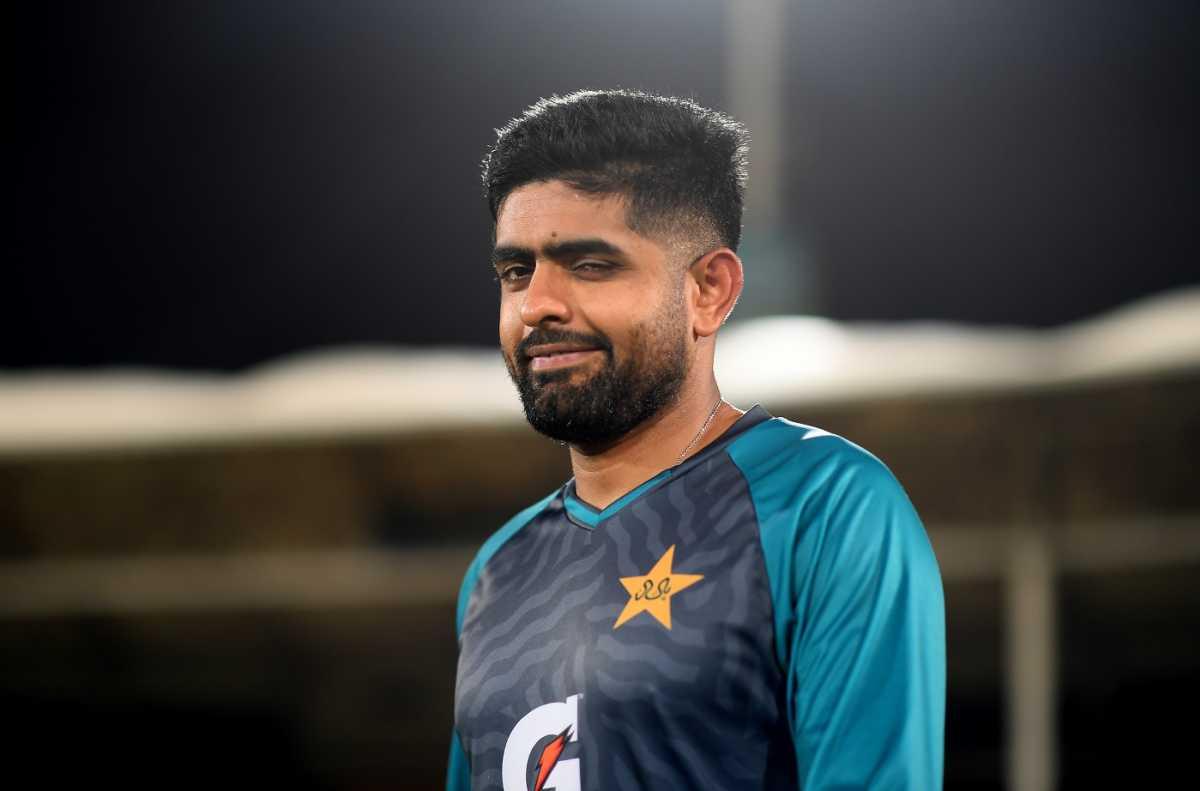 The home team captain aims to finish it in style

After trailing by 1-2 at the end of the third game, the Men in Green staged a quick bounce-back and went on to emerge victorious in the following two fixtures. They concluded the Karachi leg with a nail-biting triumph by 3 runs which helped them to set momentum and level up with the opponents. The Lahore leg also kick-started with a close encounter where the Shaheens defended 145 runs and registered a 6-run victory over the fierce visitors.

It seemed like the Three Lions lost the rhythm when they bottled their pilot position and were on the verge of losing the bilateral competition. However, the Englishmen bounced back in the sixth chapter of the series and are currently standing equal to the hosts before the decider encounter. Irrespective of the result of the final game, it has been an unforgettable away tour by this young and aggressive English side which has forced a world-class Pakistan side to the edge of their zone.

The two supreme counterparts will be stepping onto the battlefield for the 28th time in the history of this fast-paced format. The head-to-head record of this rivalry belongs to the Three Lions with 17 wins while the Men in Green have emerged victorious only nine times out of 27 clashes. It will be interesting to see if England takes the count to 18 or if the home team crosses the double-digit mark of wins on this Super Sunday.

We were expecting another nail-biting encounter between these two combatants in the sixth fixture as well but it turned out to be a one-sided saga in the favour of visitors. The skipper Babar Azam surprised everyone with his decision of resting the two trump Mohammad Rizwan and Haris Rauf in such a crucial stage. After accepting England’s invitation to batting first at Lahore, the Green Army put up a total of 169 on the board at the loss of six wickets.

Skipper Babar Azam was the highest scorer of the team with an unbeaten knock of 87 runs from 59 balls and was also the only batter from the Pakistani batting lineup to score more than 35 runs. In the reply, the Three Lions chased it down in the 15th over only with 33 balls in spare and eight wickets in hand. The explosive opening batter Philip Salt starred in the incredible run-chase and also received the Player of the Match honour for his thunderous fireworks of 88 not-out off just 41 balls.

Haris Rauf: The unavailability of the new-age ‘Rawalpindi Express’ was one of the main reasons behind their devastating failure in the previous fixture.

Rauf is currently leading the wicket-taking charts of the series having fetched eight wickets from five matches at an astonishing average of just 20.62. The return of the 28-year-old speedster on the Green side will strengthen their claim on the seven-match bilateral saga. 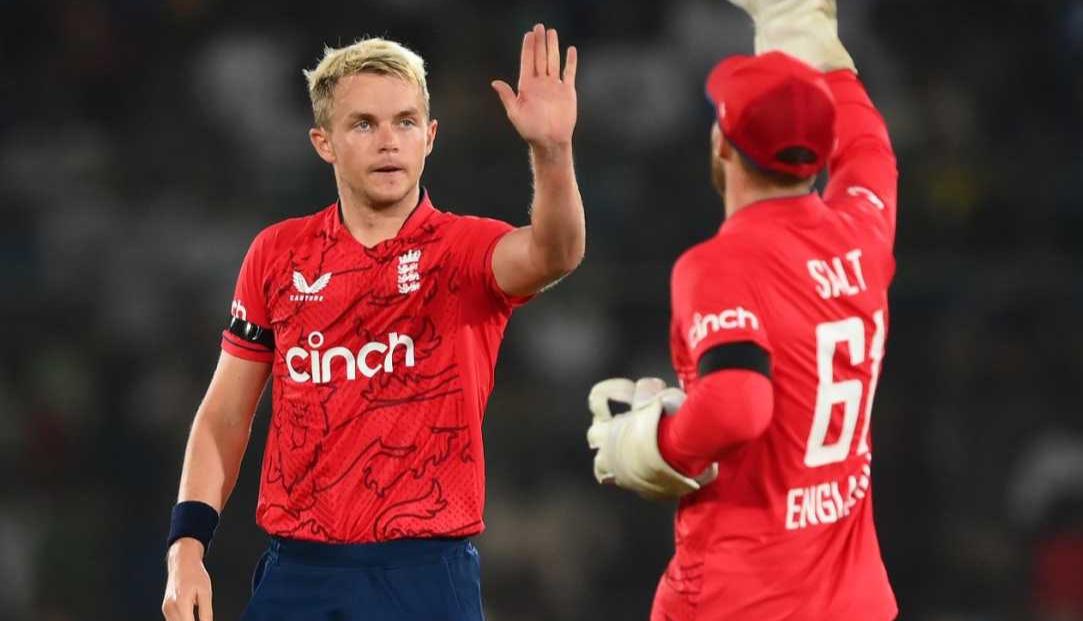 Sam Curran: Despite missing out on the 4th T20I, the pace-bowling all-rounder still stands as the joint highest wicket-taker of this tour from the English camp. The 24-year-old Surrey all-rounder has fetched six wickets from five appearances at an average of 24.17.

While his economy rate of 7.25 is also the lowest among those who have bowled more than 10 overs in this series. Curran’s batting turn has come only twice in this series and he was able to score a tally of 27 runs in those two opportunities.

At this stage, both of the combatants are standing with equal chances of making the claim on the trophy and securing a historic series triumph. The momentum is with the visitors who are in the mood to settle down with nothing but a series win. However, it won’t be easy for them to accomplish it, especially when the rested players will be returning to the Pakistani lineup in the upcoming clash.