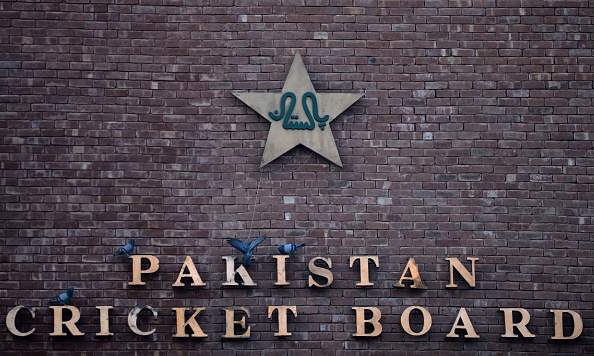 Pakistan has invited Afghanistan’s national team to visit Pakistan for their first tour, officials confirmed on Tuesday. PM Imran Khan’s recent visit to Kabul has given rise to the dull sports relation between the two countries.

“The two boards will work together to open a window in this regard, and every effort will be made to make the series possible. As we all know, next year, the Pakistan team is hectic; we will try to open an Afghanistan window. If next year’s window is not possible, we will make it possible in 2022, and for that, we need immediate action,”

“Hotel accommodation and air travel costs have all gone up, but we will not call it an expense; it is an investment; we will continue to invest because of cricket because this investment will benefit the country.”

“We launched domestic cricket activities at the end of September, including under-19, series against Zimbabwe and PSL matches, which benefited the hotel industry,”

He said people involved in sports activities stayed in four-star and five-star hotels, which helped a lot in flourishing the hotel business.

Wasim Khan said the PSL 6 and South Africa’s tour to Pakistan would also boost the economy.

“We will continue to contribute to the country’s economy,”

“A cricket series between Pakistan and Afghanistan could be a harbinger of love and peace between the two countries,”

The Afghanistan national side last visited Pakistan in 2011; these matches were not given A-class status because the second-string side played them.

Imran Khan visited Afghanistan on Thursday; he promised to reduce violence and push a ceasefire between the Taliban and Afghan national forces.

Before entering politics, he graduated from Oxford. He was one of the legends in the Cricketing world with a destructive all-around capacity to swing the ball and attack the opposition brutally with the bat also.

Afghanistan beat Pakistan last year in a friendly match ahead of ICC World Cup in England, witnessed wild scenes in Kabul where fans got emotional and fired machine guns into the sky, violating the security lockdowns in Foreign Embassies.

Most of Afghanistan’s people got an awareness of cricket in the 1980s when millions of refugees exiled near Peshawar, Pakistan’s city, just 36 Kilometers away from the border.

Both of them have played a single ODI and T20 match in UAE. The relation between the two countries is more substantial, although.

“A strong Afghanistan means a strong Asian block… so Pakistan will continue to play its part and help Afghan cricket,”

Afghanistan has been scheduled to host Pakistan for three ODI games as part of the ICC World Cup 2023 season. The tour is most likely to be held in UAE.