No Rohit Sharma for India v Australia ODIs: What will the visitors miss? 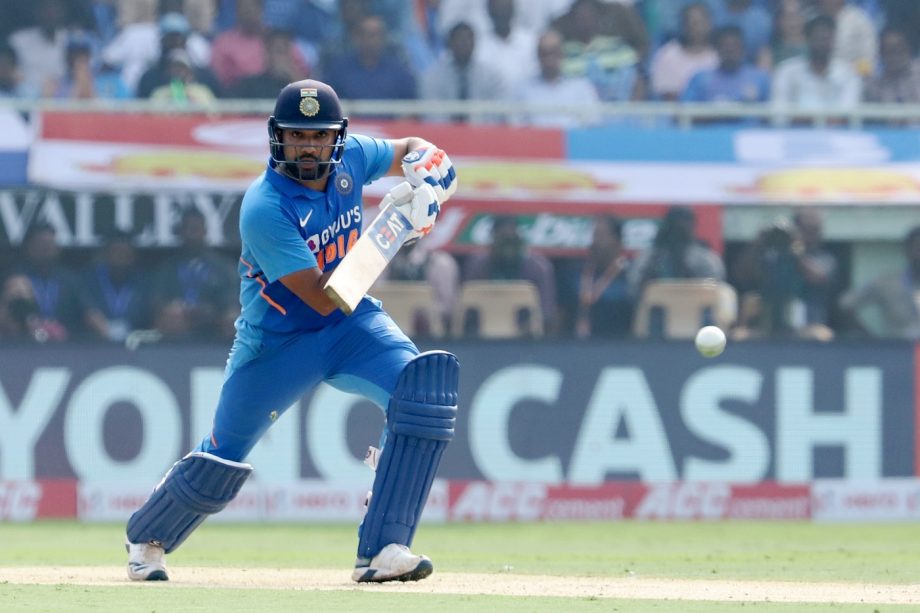 The Indian cricket team will embark on a new challenge of ODI cricket as they begin their campaign in the ICC Men’s Cricket World Cup Super League, even though their qualification is certain given that they will be hosting the ICC World Cup 2023. For those uninitiated, India qualify automatically for the tournament as the hosts and also that they are one of the top seven teams in the format.

But nothing will take the focus or attention away from the fact that the Indian cricket team will be facing its biggest rivals Australia in their backyard, as the ODI series of three matches marks the beginning of the full tour which also comprises of three Twenty20 Internationals and four Tests.

The Indian cricket team will take field on Friday at the iconic Sydney Cricket Ground (SCG) in Sydney against full-fledged Australian cricket team, without one of its biggest names in limited-overs cricket. Rohit Sharma is missing the limited-overs leg of this Australian tour and he is also doubtful for the final two Tests having been ruled out of the first two matches. While there is plenty of firepower in the Indian ranks to fill up the gap, no one can really fill in the void created by Rohit, especially with his record against Australia.

Rohit is the second highest run-scorer for India against Australia in ODIs with 2,208 runs in 40 matches at a whopping average of 61.33. Rohit has scored as many centuries (8) and half-centuries (8) as Virat Kohli has in similar number of games—40 each—but the runs that he has accumulated are far more than the India captain Kohli (1,910).

If former India opener Sadagoppan Ramesh’s only ODI—he scored 71 and averaged as much—is not considered on the grounds of longevity, Rohit’s batting average of 61. 33 is the best among all Indians to have ever taken the strike against Australia.

Rohit is also the only Indian batsman to have scored an ODI double century against Australia. His 209 off a mere 158 balls with 12 fours and 16 sixes is the highest individual score by an Indian against Australia,  which came at Bangalore in November 2013. For that matter, Rohit has two more ODI double tons to his name—264 versus Sri Lanka at Kolkata in November 2014 and 208 against Sri Lanka in December 2017 in Mohali.

No cricketer from India or Australia even comes close to Rohit when it is about hitting sixes. The ‘Hitman’, as he is popularly known, has hit a mind boggling 76 sixes in India-Australia contests which are more than double hit by the second best, Sachin Tendulkar with 35 sixes.

Tendulkar has been a part of more than half (71) of the overall number of ODIs (140) played between India and Australia. The batting maestro hit a whopping 330 fours in his 70 innings, and Rohit is hot on his heels with 178 fours in only 40 innings.

The right-handed opening batsman has scored an ODI century in each of the top Australian venues. He recorded his highest score of 171 not out in Perth in January 2016, while at Melbourne, Rohit has two ODI tons (one against Bangladesh in 2015 World Cup quarter-final). He scored 138 against Australia at the ‘G’ in January 2015. At Sydney, Rohit had scored 133 in January 2019 while at The Gabbatoir in Brisbane, the right-handed dazzling opener had smacked 124 in January 2016. Rohit had a memorable tour in 2016 as he also has a sore of 99 in Sydney.

With Rohit not touring Australia for the ODI and T20I series, the opportunity to equal or even go past Sachin Tendulkar in terms of most centuries for an Indian against Australia falls in the lap of Kohli, who would want to make most of his time Down Under before returning home at the end of the first Test.

Last but not the least, Rohit has been a perfect deputy to Kohli but with the former not available, KL Rahul will be donning the hat of the team’s vice-captain. Certainly, India are going to miss one of their most remarkable players in this tour.