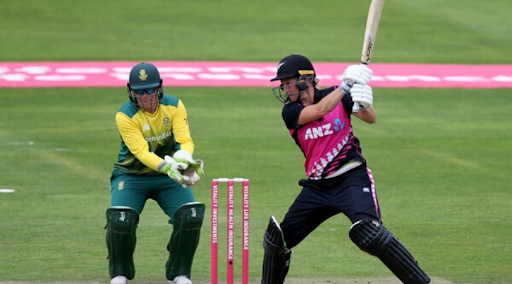 The South African women’s cricket team will be the clear favorites when they take on New Zealand in the first fixture in Group B of the 2022 Commonwealth Games.

The last time the two sides met at the ODI World Cup, earlier this year and New Zealand managed to take the game to the last over and South Africa just managed to keep their nerves and squeeze out a close win.

New Zealand will hope that the shorter format will work in their favor. They have announced as many as four new faces in the squad and will be hoping that they infuse a breath of fresh air into the team. An early win could set the tone for the tournament for them.

With England as another top side in the group and the Sri Lankan team capable of causing an upset. This could be really called the group of death and New Zealand would want to have points on the board as early as possible in the tournament.

On the other hand, South Africa would not want to let up as a defeat here could mean that they could end up being under tremendous pressure in the remaining games, especially against a strong England side, to whom they have just lost the series 3-0.

With their regular captain, Dane van Niekerk already not available due to injury and Lizelle Lee retired, they were handed a fresh blow when Marizanne Kapp, who was instrumental in the ODI World Cup win against New Zealand, also was ruled out of the tournament due to personal reasons.

To add to their list of concerns, their stand-in skipper Sune Luus also suffered an illness on the eve of the third T20I and did not play, However, the news from their camp is that she will be fit in time for their opening fixture in the tournament. Things are also unclear about Tumi Sekhukhune, who also suffered an injury earlier. In any case, they will have their task cut out for them.

Unlike South Africa though, New Zealand has not had any injury concerns. While they have not had any recent match practice, they would like to believe that they can pull one over South Africa, while they are still recovering from the bruising they received from England.

Tazmin Brits (South Africa): Tazmin is a decent batter who has scored 484 runs in 24 matches and has shown the ability to make useful contributions with the bat. The player also is good behind the stumps and one can expect her to contribute to the game in some way or the other. 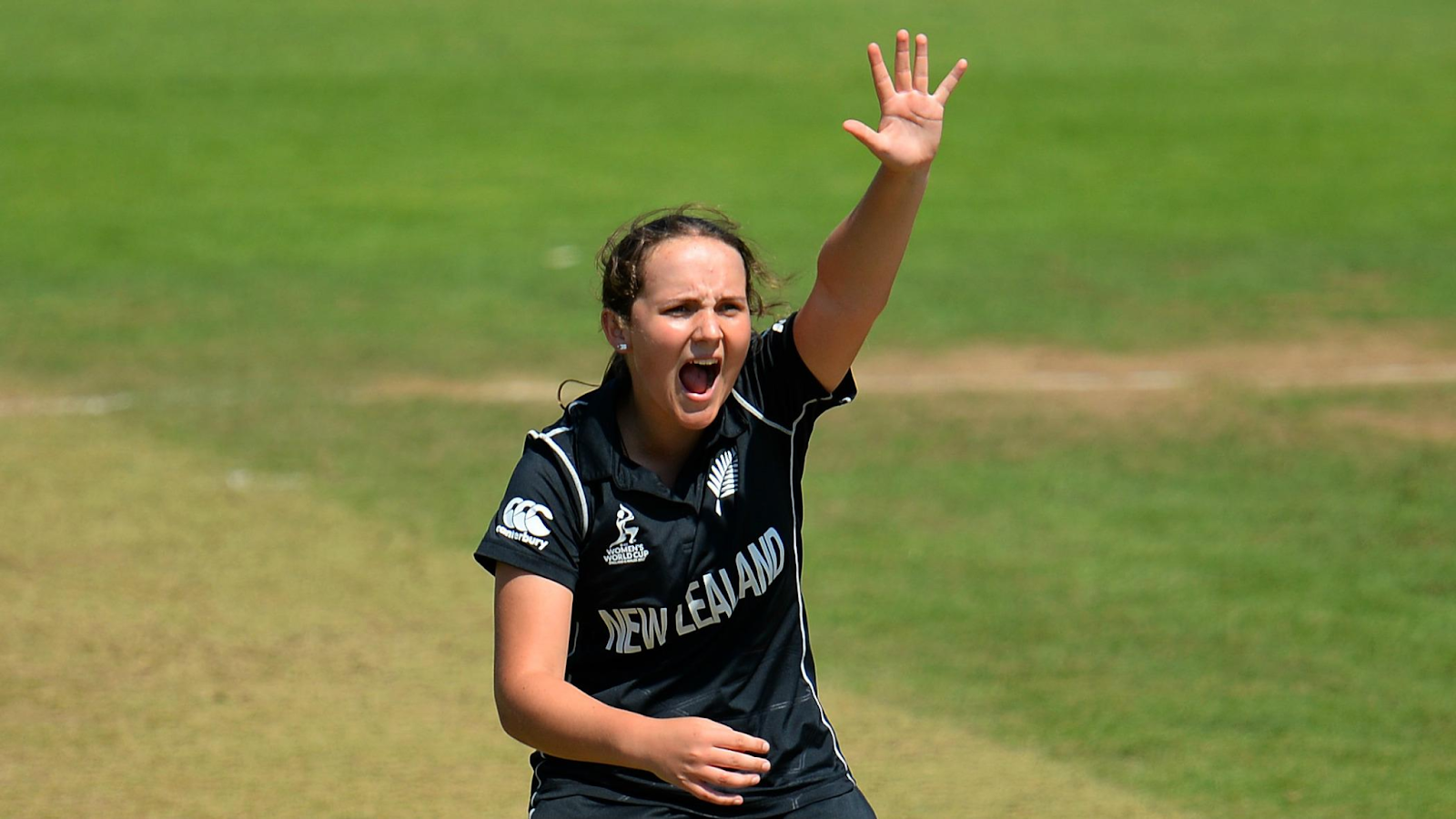 Amelia Kerr (New Zealand): Amelia Kerr is a great talent with both the bat and the ball and is one of the vital cogs in the New Zealand women’s lineup. The player will play the role of the main spinner and will be one to look out for.

The Edgbaston pitch has been traditionally good for batting and our prediction is that the team that will be chasing will have it easier given the pitch conditions. Both teams will want to start their campaign off with a win, leaving no clear favorites for this fixture.