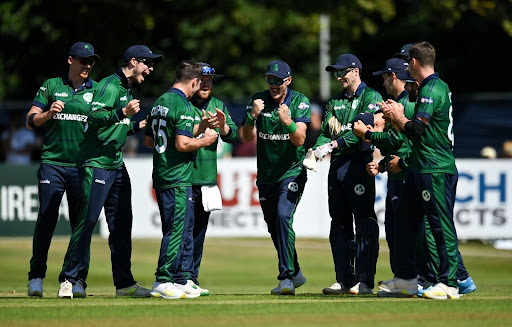 Can Ireland pull an upset against a second-string New Zealand side?

After losing the first ODI in a nail-biting encounter by just one wicket, Ireland would be eager to bounce back and level the three-match bilateral ODI series against New Zealand at the Malahide Cricket Stadium in Dublin. The second ODI between the two sides will start at 03:15 PM IST on Tuesday.

The match will be played on the same pitch as that of the first ODI, so the fans can expect a high-scoring game in the second ODI as well. Having said that, the likes of Lockie Ferguson and Curtis Campher have shown that bowlers can still extract some seam movement and get much-needed wickets.

The top-order batters of both sides will be looking forward to not throwing away their wickets so easily, while the death-over bowlers will be hoping that they don’t leak runs for fun. 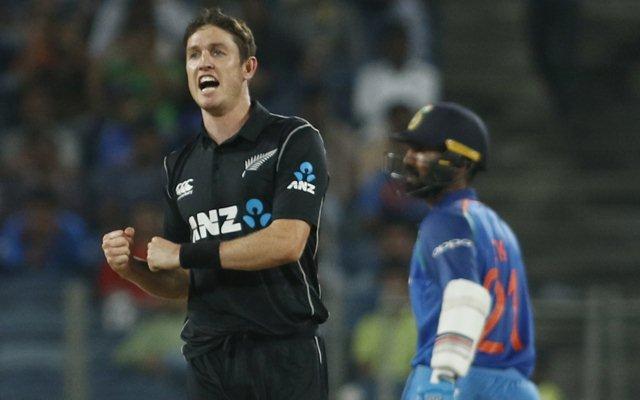 Left-arm spinner Mitchell Santner, who arrived in Dublin only on Saturday after testing COVID-19 positive, might make his way into the starting line-up of New Zealand for the second ODI in place of Ish Sodhi. Adam Milne pulled his hamstring muscle before the onset of the first ODI and might remain unavailable for selection of the second ODI.

Gareth Delany might replace Paul Stirling amongst the openers after the latter got out in single digits in the first ODI. Ireland does not have any injury or fitness concerns and should not make any further changes to the starting line-up.

The two teams have squared off against each other in five ODI’s and on all those occasions, New Zealand has gained the upper hand. Ireland is still searching for their first ODI win against the Kiwis.

In the previous encounter between the two sides, Ireland started with the bat on a shaky note as they lost two wickets inside the first seven overs. But, Harry Tector’s patient knock of 113 runs off 117 deliveries alongside Simi Singh’s 30-run stand from 19 deliveries at the end took them to the 300-run mark.

New Zealand, too, lost two wickets inside six overs before Martin Guptill restored some parity on his way to a half-century. The tide swung in Ireland’s favour as the scoreline read 153/6 inside 30 overs before Michael Bracewell announced his arrival. 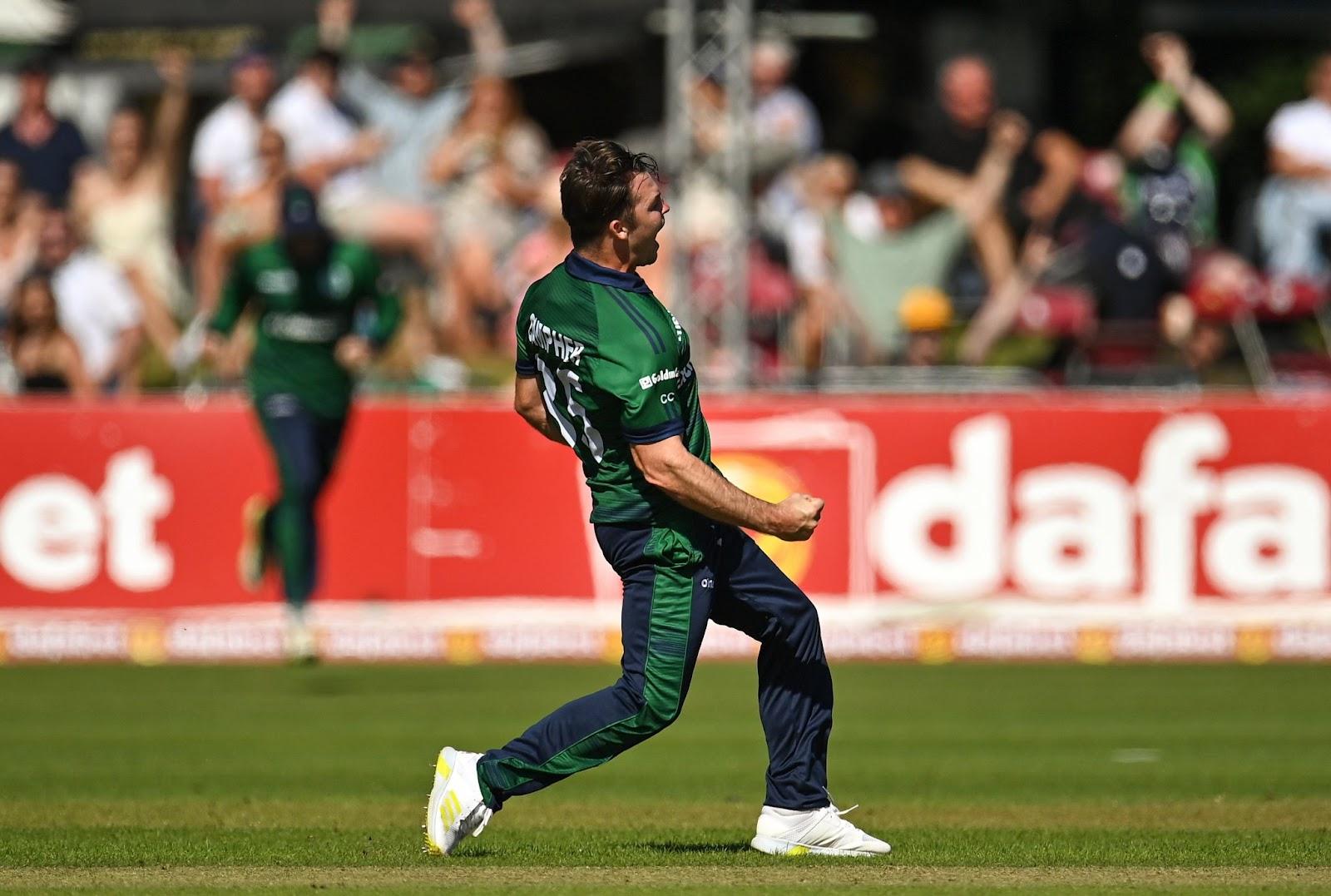 Curtis Campher took the wickets of Latham, Nicholls, and Guptill in the first ODI.

Michael Bracewell: Lower middle-order batsman Michael Bracewell was New Zealand’s last hope in the first ODI and the all-rounder stood up to the occasion to seal the tie. Requiring 20 runs to win off the last over, Bracewell smacked three fours and two maximums to steal the game right under Ireland’s nose.

Known mainly for his bowling prowess, New Zealand has discovered an able slogger in this series and Bracewell will be eager to make the most of his newfound abilities in the second ODI.

Curtis Campher: Curtis Campher camped alongside Harry Tector in the middle to stitch a 94-run partnership for the fourth wicket, with the latter going on to complete his century later on. With the bowl, New Zealand found it tough to read his inswingers and outswingers as he managed to bag three wickets while conceding only 49 runs from the 10 overs.

New Zealand’s strategy against Campher in the second ODI would be to not lose any wickets while targeting other bowlers for runs.

New Zealand managed to win the first ODI by the skin of their teeth but Ireland would be better prepared this time. They must have realised that as long as there exists a mathematical possibility of a team chasing down the total, the game is not over and would be eager to not let their guard down this time. Hence, we predict an Ireland win in the second ODI.