Pakistan will take on the Netherlands in the first of the upcoming three-match ODI series on Tuesday, 16th August. The match will be played at the Hazelaarweg in Rotterdam.

This will be an interesting series for both teams, given the massive gulf in quality between them. Pakistan is currently one of the best ODI teams in the world. They are ranked fourth in the ICC Men’s ODI team rankings and will be looking for nothing less than a clean sweep in this series.

On the other hand, this series will provide the Dutch players with a unique opportunity to not only rub shoulders with the big boys of international cricket but also showcase their talent and make a name for themselves. They are currently ranked 15th in the rankings.

Pakistan will be fairly confident coming into this series – not only because their opposition is eleven places behind them in the rankings, but also because they have done a fine job in this version of the game in recent times.

The green shirts’ last ODI outing was in a three-match series against West Indies. In that series, Babar Azam’s team won all three games at the Multan Cricket Stadium. Prior to that, they played against Australia at the Gaddafi Stadium, where they won the series 2-1.

Netherlands’ current form in ODI cricket is exactly the opposite of Pakistan’s form. It has been over a year since they last won a game in this format of the game, as the Oranje have lost all of their last twelve encounters in this format.

Scott Edwards’ team’s last ODI assignment was a three-match series against England, and as many would have expected, they failed to win any of the three matches. Prior to that, they were also whitewashed by West Indies and New Zealand. That being said, their contingent will hope that the experience of playing against the big teams will come in handy during this series.

Pakistan and the Netherlands will be crossing paths in ODI cricket after 19 years, but they have met three times in this format previously. Quite expectedly, the green shirts emerged victoriously on all of those occasions.

The last meeting was in February 2003, at the ICC Men’s Cricket World Cup. Pakistan batted first in that match and scored 253 runs, courtesy of Mohammad Yousuf’s half-century. In response, the Dutch were all out for only 156 runs, with Wasim Akram and Shoaib Akram picking up three-wicket hauls.

Scott Edwards: The Netherlands will be heavily dependent on their skipper Edwards to produce good performances with the bat. The 25-year-old wicketkeeper-batter has played only 22 ODI matches, but he has done enough in those games to establish himself as one of the best batters in the team currently.

Edwards has scored 692 runs at an average of 38.44, and he has eight half-centuries to his name. His current form is exceptional as well, as the skipper scored half-centuries in all of the three ODIs against England – registering scores of 72*, 78 and 64.

Babar Azam: Babar is currently the number one batter in ICC Men’s ODI rankings, and he is there for the right reasons. The 27-year-old seems to improve with every series that he plays and his numbers in this format of the game are sensational. 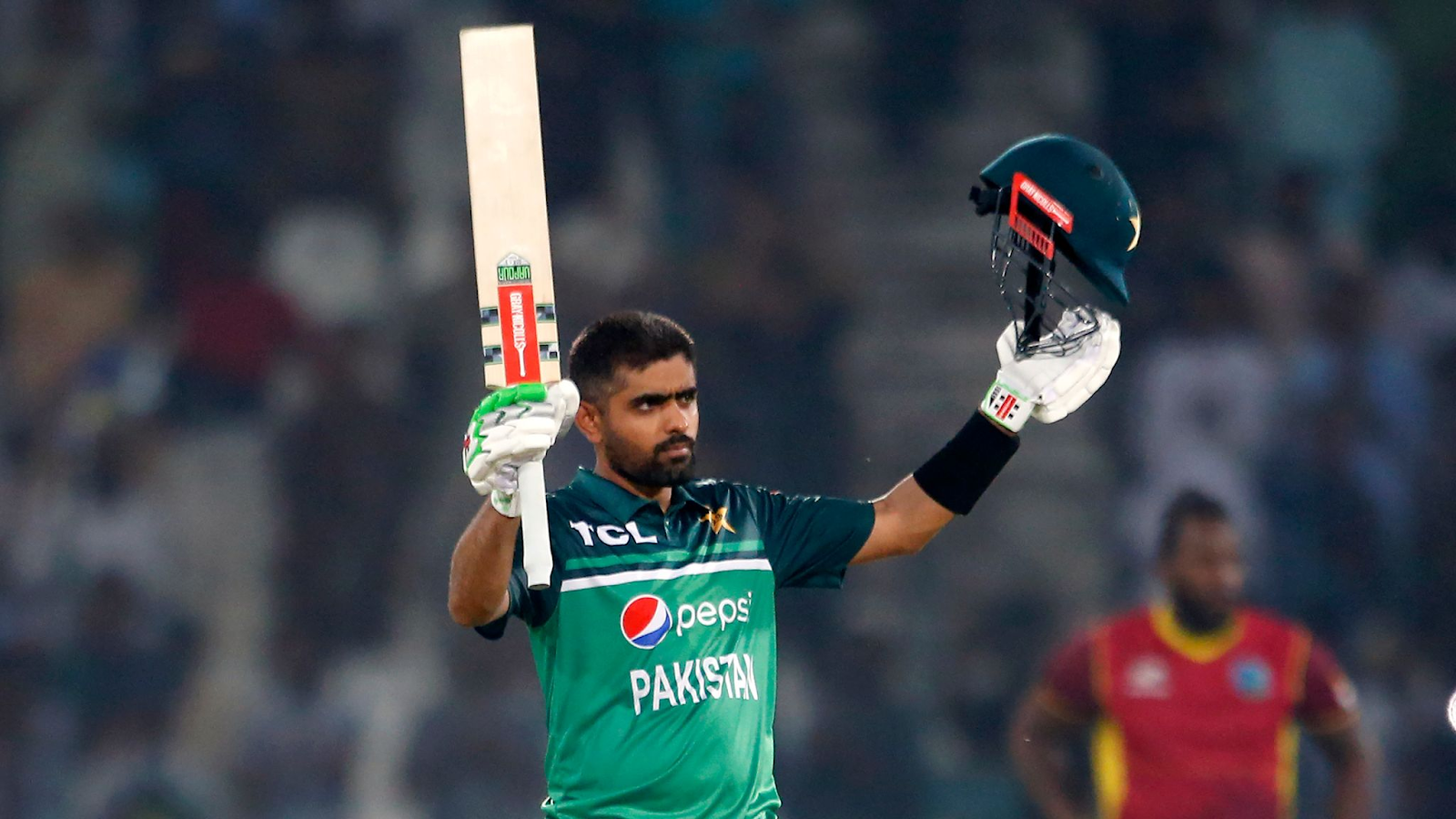 In 89 ODI matches, Babar has scored 4442 at an incredible average of 59.22 and a fairly decent strike rate of over 90. He scored 180 runs in the three-match ODI series against West Indies, scoring one century and one half-century.

Though cricket is not a stranger to upsets and giant killings, the difference in quality between the two sides in terms of squad strength is difficult to ignore in this case. Pakistan will start this match as the clear-cut favourites and we have predicted an easy victory for them.