Mumbai vs Uttarakhand: Preview and Prediction 

Is Mumbai's new generation capable of carrying the legacy?

The Mumbai forces will be back on the field with an ultimate aim to end their longest Ranji Trophy title drought since 1993. They will be battling in the 2nd Quarter-Final against an in-form Uttarakhand side which is doing wonders since breaking into the Indian domestic circuit. Alur’s KSCA Cricket Ground will be the venue of this enthralling knockout fixture between two top sides from 6th June onwards.

Mumbai, earlier known as ‘Bombay Cricket Team’ is the most successful side in the country’s top red-ball cricket competition with 41 Ranji Trophy titles in their cabinet while no other team has touched the double-digit triumphs yet. On the other hand, the northerners from the ‘Land of Gods’ are on an immense rise in domestic cricket and have earned the reputation of being a tough team to beat. Uttarakhand is recruiting outstation assets to lay the foundation of state cricket and acquaint the newcomers on the national level.

On Monday morning two Mumbaikars, Prithvi Shaw and Jay Bista will show up for the coin toss as the flag-bearers of their respective sides. Bista, who is leading the Uttarakhand side to their second appearance in the Ranji Trophy knockouts, is a polished product of Mumbai’s inventory. He switched to Uttarakhand subsequently in 2020 to join Iqbal Abdullah and Wasim Jaffer after not getting enough chances in the Mumbai first team despite scoring tons of runs in the local circuit. 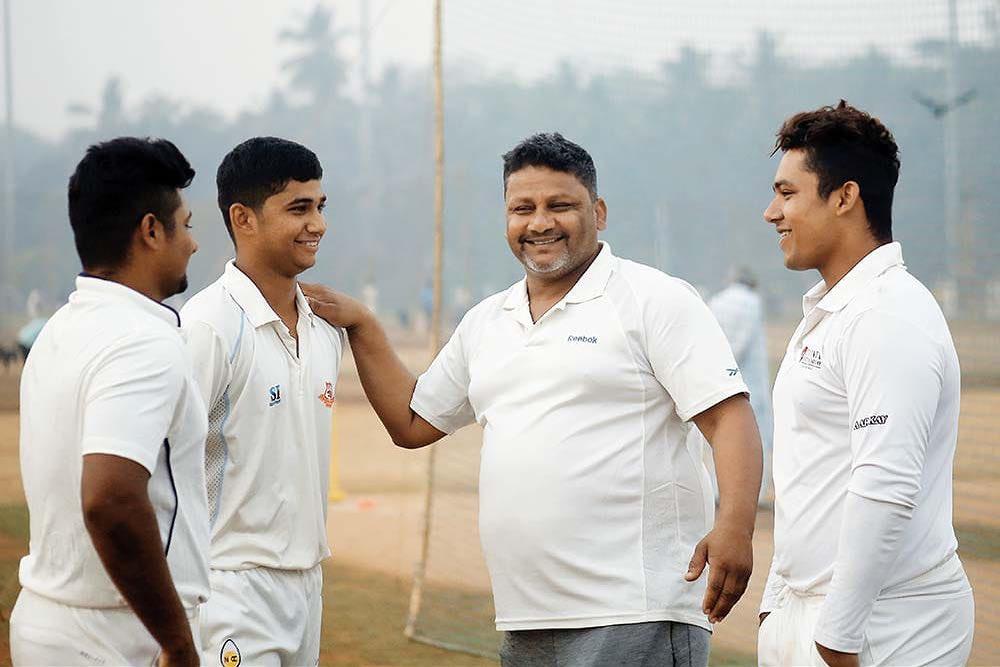 Mumbai’s first eleven looks much settled with the likes of Yashasvi Jaiswal and captain Prithvi Shaw joining the forces with in-form Sarfaraz Khan and Armaan Jaffer. Ajinkya Rahane and Shivam Dube have not joined the squad after suffering from injuries in the latter stages of the league as Sarfaraz’s younger brother Musheer Khan has got his break into the senior side. The 17-year-old all-rounder ran riot in the Col CK Naidu U-25 Trophy to play an integral role in the triumph and may get a surprise playing eleven call-up due to his red-hot form.

Robin Bisht who got injured in Uttarakhand’s opening fixture of the campaign against Services has returned to the roster with adequate fitness. The veteran batter has earned a huge reputation through his heroics and will add more strength to the batting department. The squad also features the Roorkee-based pacer Akash Madhwal, also part of the Mumbai Indians franchise in the recent IPL edition.

Mumbai was one of the best-performing sides in the group stages where they squashed each and every opponent they faced. They were just away from the triumph against the defending champions Saurashtra but had to satisfy with a draw as the captain Jaydev Unadkat and Chetan Sakariya stood tall for the final wicket. Although the outcome of the first game did not affect the determination of MumBoys they went on to win the rest of the games with a hefty margin.

At the start of the season, Uttarakhand had lesser chances among the Elite Group E participants to qualify for the knockout round but the boys from the land of gods have done the unthinkable and stunned the opponents like Services and Rajasthan. The triumph over Rajasthan was a special one as they bowled out the two-time champions on 129 & 155 to register a massive victory by 299 runs. Despite losing the final group game against Andhra, the northerners still made it to the Quarter-final stages after scoring 12 points from three fixtures.

Uttarakhand may have gotten its separate identity 22 years ago but the state cricket team came into existence by 2018 only. The state governing body ‘Cricket Association of Uttarakhand’ was founded in 2006 but got recognised by the BCCI in 2019 after a long fight with other competitors for the affiliation. Due to the late debut in the national circuit, the northerners have never faced the giant Mumbai side and not even across all formats of the game.

This is going to be the first-ever encounter between these two states in Indian domestic cricket and that too at such a crucial stage of the tournament. Where a loosened grip for even the short span will be enough for their elimination from the country’s oldest and most prestigious domestic tournament hence it will be an epic contest for the semi-final ticket.

Sarfaraz Khan: The explosive Mumbai hard-hitter is having a form of his life enjoying his peak since switching back to the Mumbai side. The Delhi Capitals batter is known for his consistency of converting starts into big totals and playing marathon innings in the longest format of the game. Sarfaraz is currently the third-highest run-scorer in the Ranji Trophy 2022 season after fetching 551 runs with an incredible average of 137.75 from just four innings. He has also scored two centuries and one half-century this season and will climb at the pole position very soon if he continues the scoring wrath. 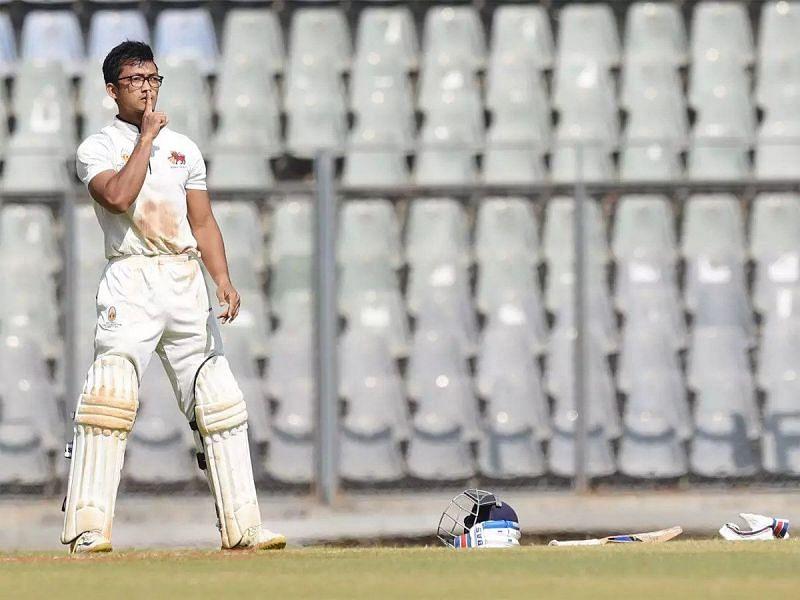 All eyes are on the Uttarakhand skipper

Jay Bista: His arrival has brought a scoring revolution to the Uttarakhand side as it took the talismanic batter only one season to earn the leadership role. He has been the highest scorer of the northerners in every tournament he has played and also scored two 50+ innings this season. Jay will be facing his home team for the first time since moving out and must level up his game if he is aiming for the historic feat with his new home.

Mumbai seems a much better side on paper with a complete balance between both departments. The batting unit is the strength of the Uttarakhand side which will be tested against the quality bowling force featuring the elite domestic bowlers like Dhawal Kulkarni, Tushar Deshpande and Shams Mulani. All aspects and pre-match analysis are directed towards Mumbai to be favourites to win this clash and survive among the Final 4 of the 2022 campaign.