Heavyweights Mumbai are the favourites to win this match

Heavyweights Mumbai will take on high-flying Uttar Pradesh in semi-final 2 of the 2021/22 Ranji Trophy. This match will be played at the Just Cricket Academy Ground in Bengaluru from 14th June to 18th June.

The 41-time champion of this competition, Mumbai quite expectedly topped their group. They defeated Odisha and Goa and played out a draw against Saurashtra to earn a place in the quarter-final. In that round, Prithvi Shaw’s men completely outplayed Uttarakhand to qualify for the last four.

On the other hand, 2006 champion Uttar Pradesh has had a pretty similar run as well. They too won two and drew one of their three matches to top their group, with the wins coming against Maharashtra and Assam, and the draw coming against Vidarbha. Meanwhile, they defeated a star-studded Karnataka team in the quarter-finals.

Mumbai started their campaign with a draw against Saurashtra, but they almost clinched a victory in that fixture, missing full points by only one wicket. However, the most intimidating Indian domestic team has not had to look back.

They defeated neighbours Goa by 119 runs, while in the next match, Shaw’s team got the better of Odisha by an innings and 108 runs. Meanwhile, in the quarter-final tie, Mumbai defeated Uttarakhand by an extraordinary margin of 725 runs.

Uttar Pradesh too started their journey with a draw, against Vidarbha, but unlike their opposition, they would probably have lost this game if it had a Day 5. However, Karan Sharma’s team made a solid comeback to secure a 6-wicket win against Assam in their second outing.

The margin of win was the same in the last group stage clash against Maharashtra, and while they were showing promise, not many would have expected Uttar Pradesh to beat Karnataka. However, Sharma’s team did just that in the quarter-finals, getting the better of Manish Pandey’s men by a margin of 5 wickets. 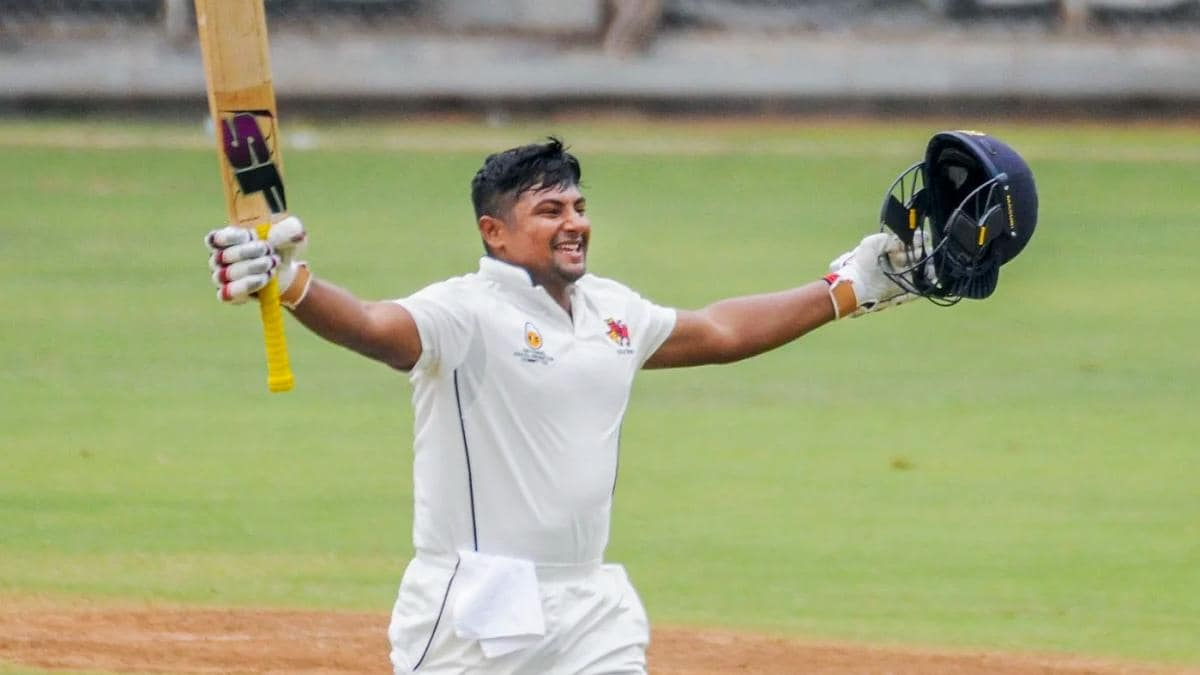 Sarfaraz Khan: Sarfaraz Khan has rediscovered himself in this competition and is looking a lot fitter than before. Having got his rhythm back, the pocket dynamo is now accumulating runs for fun and his numbers narrate the story perfectly well. The 24-year-old has scored 704 runs at an average of 140.80, scoring three centuries and one half-century in the process. His best knock came against Saurashtra, where he scored 275 runs.

Shams Mulani: While Sarfaraz has been the poster boy of the current Mumbai side, one player who has performed his role diligently and effectively without claiming fame is Shams Mulani. The left-arm orthodox spinner has been the trump card for Shaw when it comes to bowling, having picked up 37 wickets at an average of only 13.70. His best performance came against Saurashtra and Goa, as he scalped 11 wickets across both innings in both matches.

Rinku Singh: Rinku Singh finally got a chance to showcase his talent in the Indian Premier League this season, but the Kolkata Knight Riders superstar has been doing the same for his state, Uttar Pradesh, for a long time. He has accumulated 337 runs in four matches at an average of 67.40, and though the Aligarh lad has not scored any century, he has smashed as many as four half-centuries. Rinku’s best performance was an unbeaten 78 in the second innings against Maharashtra.

While it is indeed true that Uttar Pradesh is capable of, and has shown how to beat big teams, Mumbai might prove to be too hot to handle for them. Shaw’s men have been supremely dominant over their opponents all throughout this competition, and they are likely to do the same in this match and claim their tickets to the final.