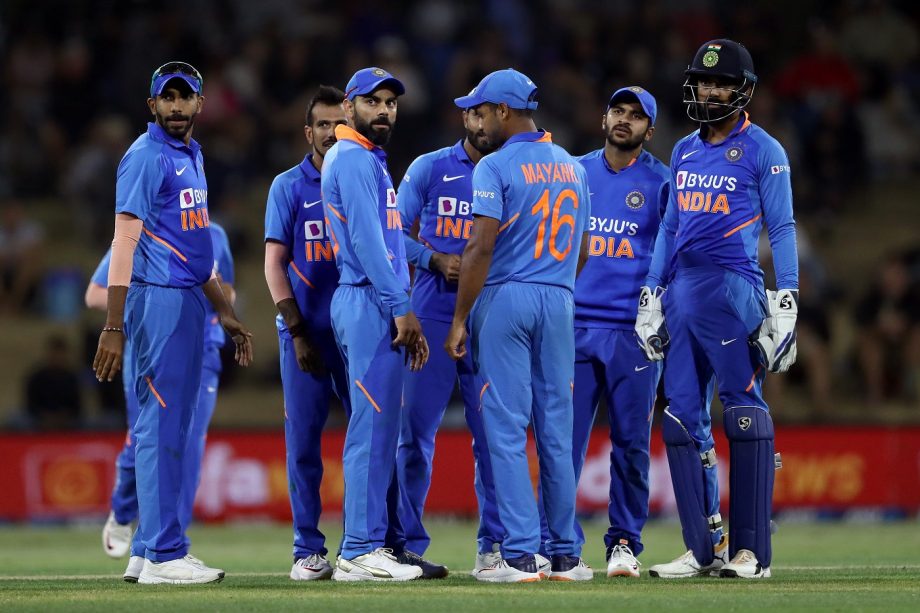 The Board of Control for Cricket in India (BCCI) on Tuesday announced Mobile Premier League (MPL), which is an e-sports platform, as the new kit sponsor and the official merchandise partner of the Indian cricket team from November 17.

According to the new deal, the Indian men’s, women’s and the under-19 cricket teams will be sporting the MPL designed and manufactured jerseys.

The Indian cricket board had earlier invited bids for the team’s kit sponsor and official merchandising partner rights via a tender process after the completion of Nike’s four-year deal in September this year.