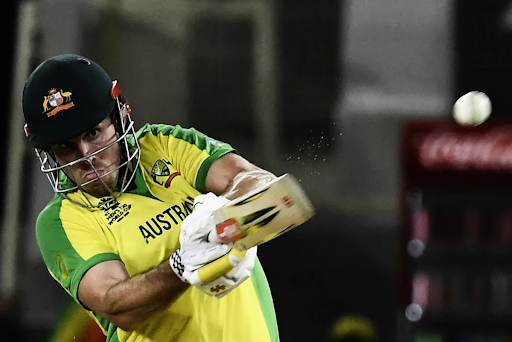 After missing the third and final T20I for Australia against Sri Lanka on Saturday night at the Pallekele Cricket Ground in the island nation, the visiting team’s batting mainstay Mitchell Marsh is expected to miss some part of the upcoming three-match ODI series due to a calf injury.

It has been reported that Mitchell Marsh, who has established himself firmly in the middle-order for Australia, will need about one week or maybe two to recover, which rules him out of at least the start of the ODI series in Sri Lanka.

Mitchell Marsh had earlier missed the third and final T20I of the tour due to the same issue, wherein the brilliance of Dasun Shanaka handed the island nation a consolatory win — one that was enjoyed by a full-house Pallekele Stadium and by the rest of the nation.

Mitchell Marsh had suffered the injury to his calf during the second T20I between the two sides last Wednesday — a contest in which Australia recorded a narrow three-wicket win over Sri Lanka in a low-scoring thriller. The star all-rounder was then replaced by Josh Inglis in the squad.

The right-handed batting all-rounder Mitchell Marsh has been in the form of his life in recent months, as he also dazzled for the Delhi Capitals (DC) in the Indian Premier League (IPL) 2022 tournament after helping Australia to a T20 World Cup win in the UAE last year.

Mitchell Marsh is also a part of the Australian squad for the two-Test series against Sri Lanka, which will be held after the ODIs. But his services might not be needed unless there is an injury to regular all-rounder Cameron Green.

The injury to their all-rounder would certainly force Australian team management back to the drawing board as they will also be without the services of Mitchell Starc, who too will miss the start of the five-match ODI series in Sri Lanka. Mitchell Starc is out of action due to a lacerated finger and Jhye Richardson and Kane Richardson have been called up in the Australian side.