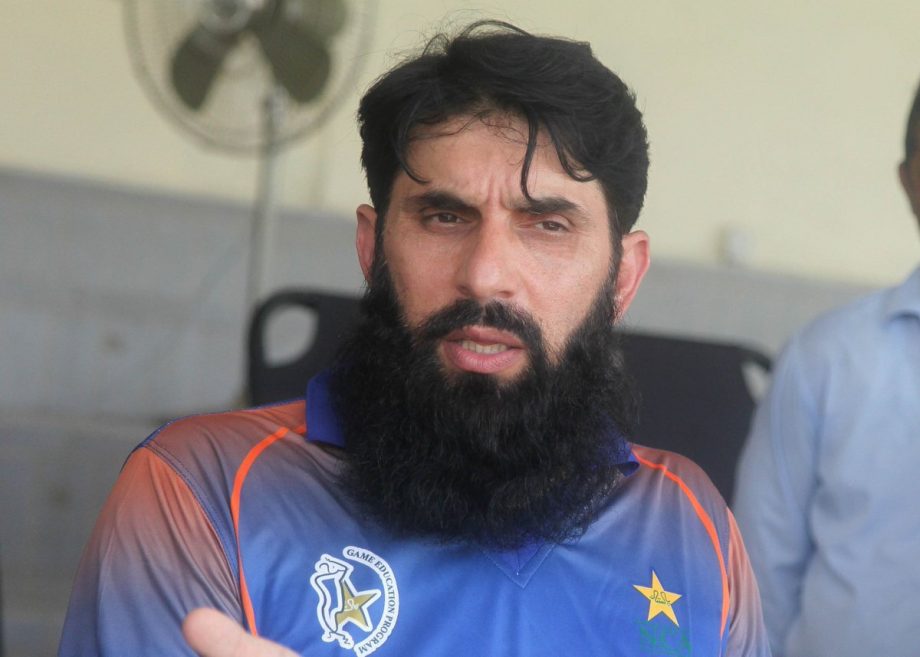 The Pakistan Head Coach, Misbah Ul Haq states players who were tested positive for Coronavirus after they arrived in New Zealand on November 24th.

Misbah Ul Haq stated players who were tested positive at Christchurch. He says that the players were “unlucky” to catch Coronavirus and the protocol breaches during quarantine at the hotel were “unintentional”.

Seven out of the total squad tested positive for Covid-19 after they arrived in New Zealand on November 24th. The former cricketer said that Covid-19 Sops were strict and he felt disappointed that the players were unable to do practice in the last 14 days.

“Due to COVID, rules are very strict in New Zealand and we respect that. And now we have moved out of quarantine after spending 14 days in isolation. We were not able to practice in the last 14 days,”

Misbah revealed in a virtual press conference on Friday.

“I think we were a bit unlucky in this regard that we couldn’t practice after three days and lost a lot of time due to coronavirus cases but now we are back on the field,”

The Pakistan cricket players were also given a “final warning” by New Zealand government for not following the Sops as per given instructions.

Head coach, Misbah Ul Haq stated the breaches were “unintentional” and asked for more practice time which the players had lost during quarantine at camp.

“The breaches were unintentional in the first day and it happened moving luggage here and there. It was a weird situation and New Zealand clarified afterwards that Pakistan had followed protocols but never the less the main point is we couldn’t practice due to the positive results those 14 days,”

“Now we are out of quarantine and trying to make up for the time lost. It’s tough to do a work of three weeks in seven days but we are trying to give our best. Want to be in the best shape before December 18 in Auckland,”

Pakistan is currently in Queenstown practising for upcoming matches. They have been allowed by the New Zealand government to start practising for their series after they completed a 14 days quarantine period, ended on December 8th. Pakistan will play three T20I match series and two test matches, starting from T20Is December 18.

ICC Test Championship fixtures will also be held in Mount Maunganui and Christchurch on December 26-30 and January 3-7, accordingly.