Middle Order woes continue to persist as Pakistan pins their entire hopes on openers: Player Ratings for the hosts 

England finished its first tour to Pakistan in 17 years with a thumping 67-run win in their Twenty20 decider to clinch the exciting seven-match series 4-3. Dawid Malan (78 not out off 47 balls) smashed his first half-century of the series and Harry Brook hit an unbeaten 29-ball 46 as both profited from three dropped catches in England’s strong total of 209-3.

Pakistan, which won the toss and chose to field, was effectively out of the chase once the usually prolific opening pair of captain Babar Azam and Mohammad Rizwan departed within the first two overs. Pakistan finished on 142-8.

Mohammad Rizwan as has been the recent trend for the Men in Green in the format continued to impress and so did Babar Azam and Haris Rauf. However, the middle order again struggled in this series and it will be interesting to see what Pakistan does with their middle order in the tri-series in New Zealand ahead of the T20 Cricket World Cup.

Here, we rate how every Pakistani player performed in the seven-match T20I series against England –

There are only a couple of players in the entire world who are at par with Mohammad Rizwan in the T20 format at the moment. Criticised ahead of the series for his low strike rate, the player came with a flying rate to score 316 runs at 138.6 involving four half-centuries in a series.

The fact that Pakistan won three of the four games in which he reached 60 suggests their problems run deeper than the approach of their wicketkeeper.

A similar series to Rizwan, except the highs, were a little higher, and the lows a little lower. Despite the series defeat, that Karachi century will sit fondly in the hearts of Pakistan fans forever. And given his Asia Cup struggles, the signs of any sort of form are welcome. 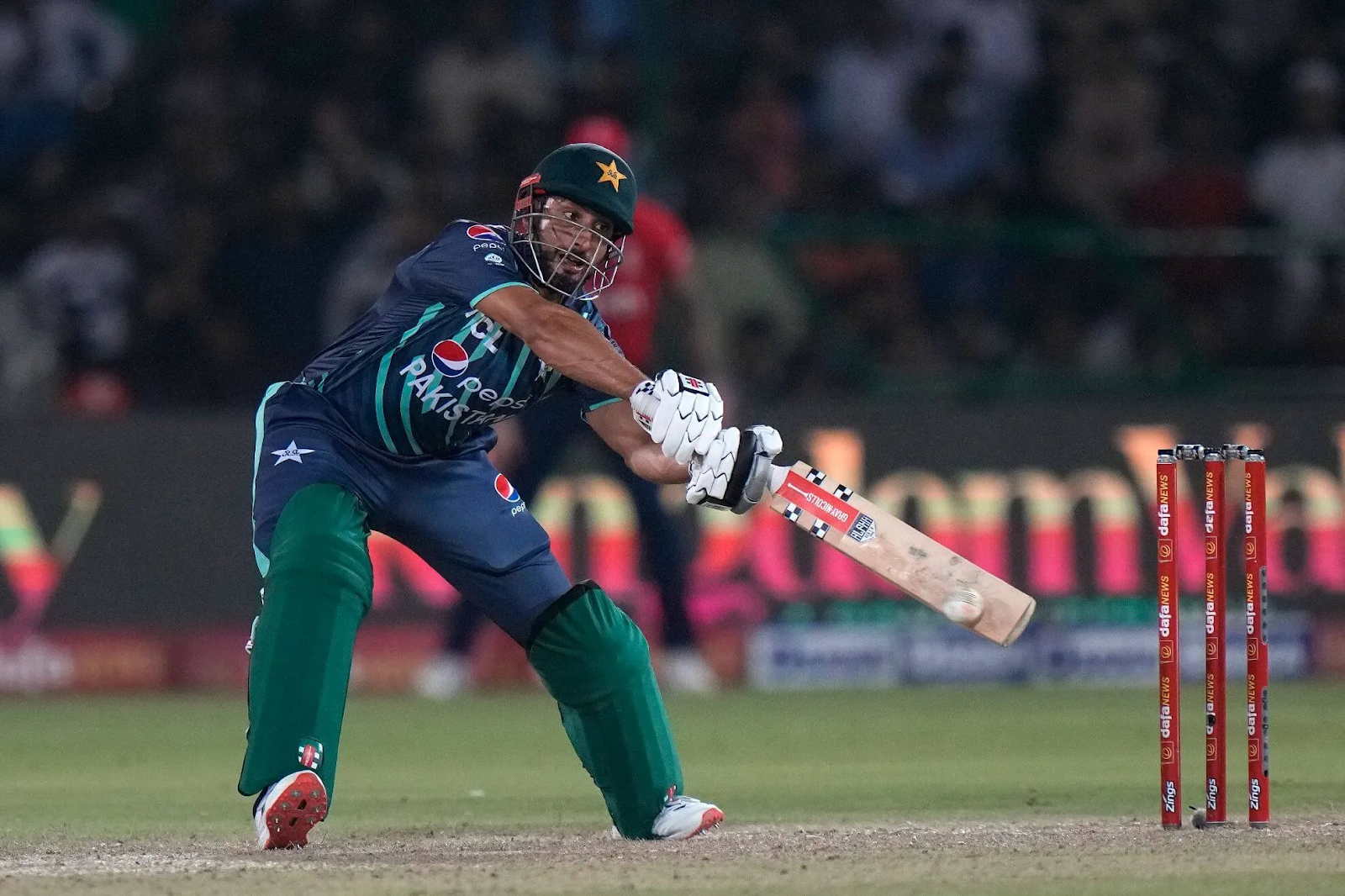 The only Pakistan batter outside of the openers to average more than 21, Masood did enough to suggest that, should one of Babar or Rizwan fall early, there’s another dependable option behind them.

Khushdil’s two scores in double figures each came chasing high scores and did little to add impetus to the Pakistan innings, with the home fans voicing their displeasure at his efforts. He scored 63 runs at an average of 21 and a strike rate of 112.5.

Two sixes in his three-ball innings helped decide the fourth T20I, but that was Asif’s only contribution of note – that aside, he scored at under a run a ball.

Touted as one of Pakistan’s most exciting young talents, Haider had a woeful series, with only one innings that could be classed as useful. His highest was 18 and averaged 9 after scoring 36 runs in the entire series. He had a strike rate of below 100 in the five games he played in, 94.7 to be precise.

Got only one chance to prove his worth but was wasteful in that innings. He was brought into the playing XI to replace Rizwan so that Pakistan had a backup player for the World Cup, but could manage just a single boundary and was replaced by Rizwan in the final game.

Nawaz was key in helping to defend low totals in the fourth and fifth T20Is, but that aside proved expensive, and was unable to contribute with the bat. Scored 45 runs with the bat at a strike rate of 97.8. However, he did pick five wickets in the series with the best bowling innings of 3 for 35.

Returned after an injury to Usman Qadir, but was himself an injury concern by the end of the series. He scalped three wickets in the three games at an economy of 8.9. He also did not do much with the bat.

Picked based on scant evidence with limited domestic – and no PSL – experience behind him, Jamal stepped up on debut, defending a gettable total in the final over by nailing his wide yorkers. Conceding 20 off his first over in his second appearance brought him crashing back down to earth. 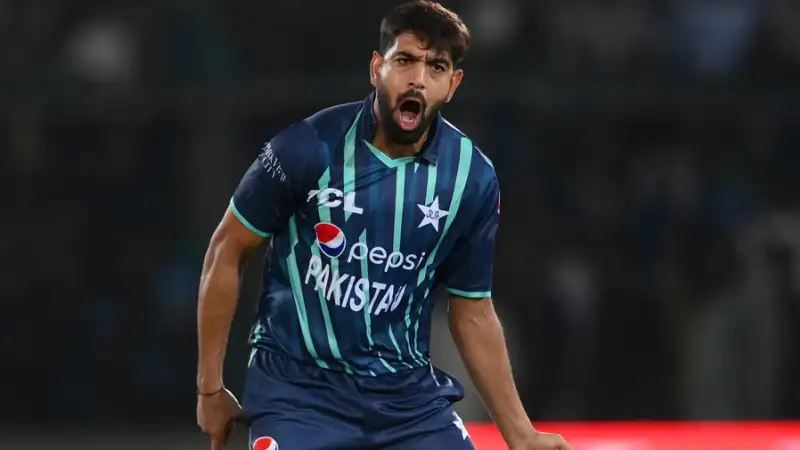 The pick of Pakistan’s bowlers by a distance, Rauf showed himself capable of pushing the speed gun beyond 150kph, with a wicked slower ball in the armoury too. He scalped eight wickets in the series at an average of 23.6 and an economy of 7.9. His best bowling figures in this series was 3 for 32.

Went at over 10s in his only appearance before a viral infection ruled him out.

Only intermittently effective before being ruled out by a thumb injury. In those four games, he managed four scalps but bowled at an expensive economy of 10.4.

A so-so series, although going at eight per over as England racked up 200 deserves nothing. With four wickets in four games at an economy of 9.9, his best innings with the ball was a two-fer for 40 runs.

The most expensive of Pakistan’s bowlers, it was a nightmare series for Dahani who was hit all round the park. He scalped three wickets in four games at an economy of 12.8.