Hazlewood scalped four wickets in the last game against LSG

Lucknow Super Giants are set to lock horns with Royal Challengers Bangalore in the Eliminator of the 2022 Indian Premier League on Wednesday, May 25 at the Eden Gardens. Lucknow finished at the third spot, while Bangalore finished at the fourth position after the end of the league stage matches.

The two teams have played each other only once in the competition, with Bangalore winning that game by a margin of 18 runs. The upcoming contest on Wednesday will be the second time when both these two sides will be taking on each other.

Bangalore had a mixed fortune in this campaign of the season. They won their opening game of the competition but lost several games in the middle phase of the tournament to raise doubts about their qualification to the playoffs. However, after strongly finishing the league stage they pipped out Delhi Capitals and Punjab Kings to qualify for the eliminators, finishing in the third spot. The Super Giants, on the other hand, have also been impressive as well. The team, led by KL Rahul, finished third on the points table with 18 points from 14 games in the event.

They could have finished second, but Rajasthan Royals edged them out on net run rate. Both teams will be high on confidence after winning their respective last matches. Even as the Super Giants beat the Knight Riders at the DY Patil Sports Stadium, the Royal Challengers thrashed table-toppers Gujarat Titans at Wankhede Stadium itself. 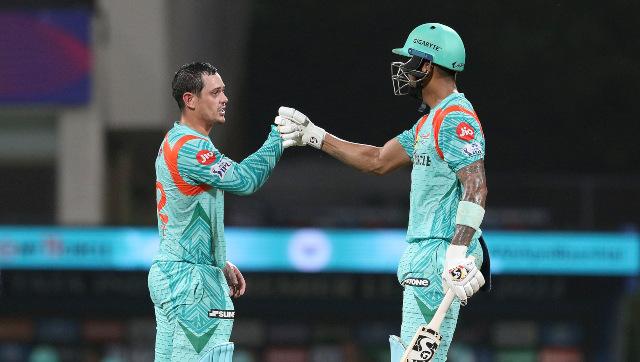 Lucknow Super Giants have dished out consistent performances this season. They pulled off an unlikely win against Kolkata Knight Riders in the last game, thanks to an outstanding partnership between Quinton de Kock and KL Rahul. De Kock will once again be the biggest bet for Lucknow in the knockout game on Wednesday.

Their biggest strength lies in bowling and that is why Lucknow should think to win the toss and bowl first. Avesh Khan has 17 wickets to his name and will be well supported by the likes of Mohsin Khan, Jason Holder and Ravi Bishnoi, all of whom are in good form.

Meanwhile, Royal Challengers Bangalore have had a scintillating comeback in IPL 2022 after enduring a forgettable outing in the middle phase of the tournament. Dinesh Karthik and Glenn Maxwell have been the go-to players for the Bangalore side whose batting unit is looking sublime at the moment with the revival of Virat Kohli’s form in the tournament.

The Royal Challengers defeated table-toppers Gujarat Titans in their last outing courtesy of a well deserved fifty by Virat Kohli. That win coupled with Delhi’s loss empowered the Faf du Plessis-led side to make a place in the eliminators.

This will be the second fixture played between Lucknow and Bangalore in the Indian Premier League. In their only previous encounter, the Royal Challengers registered an emphatic win over the Uttar Pradesh side winning the game by 18 runs. Skipper du Plessis and speedster Josh Hazlewood were stars of that game after the former scored 96 of 64 deliveries and the latter scalped four wickets at the expense of 25 runs.

KL Rahul (Lucknow Super Giants): KL Rahul is yet again having a brilliant season in the Indian Premier League. The skipper of the Lucknow franchise is currently the second-highest run-scorer in this edition with 537 runs in the kitty.

However, Rahul has seen a lot of ups and downs in this season as he has two centuries and three fifties under his name but also got out on duck thrice this season. Among them, two were golden ducks and the most recent one was a diamond duck. 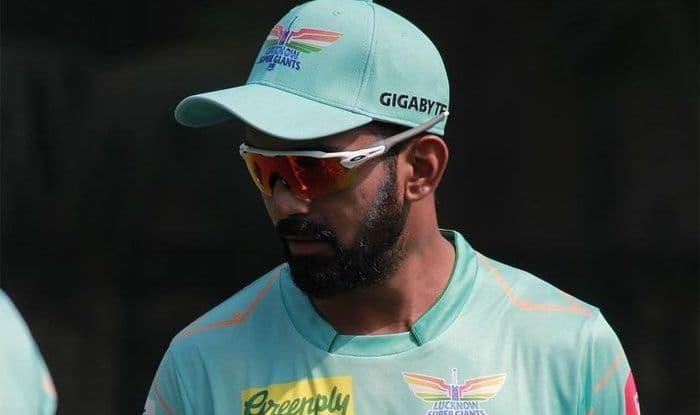 Wanindu Hasaranga (Royal Challengers Bangalore): Wanindu Hasaranga has turned out to be a brilliant investment for RCB since not many batters have been able to decipher the Sri Lankan mystery spinner this season. He has picked up 24 wickets in 14 games, maintaining an impressive average of 15.08.

The powerplay will be absolutely key to this contest with early wickets so important on both sides. Lucknow has shown that they can struggle if their top order is prized out early on, whilst Bangalore simply cannot afford to lose Du Plessis for a low score such has been his form across the tournament.

Each boasts an outstanding bowling unit and this encounter is expected to be defined by which batting line-up can hold their nerve against such quality bowling oppositions. With that in mind, back the proven track record of Bangalore’s middle-order finishers to play a massive part once again in this match and help lead the side to victory.