Both the Lucknow Super Giants and the Chennai Super Kings had a rough start to the tournament with a defeat in their respective opening fixtures in the Indian Premier League 2022. Both franchises will have an opportunity to get to the winning route when they lock horns against each other in ‘Match 7’ of the IPL Season 15 at the Brabourne Stadium in Mumbai.

KL Rahul’s Lucknow Super Giants did not achieve the dream start they were looking for when they faced the Gujarat Titans in the battle of the debuting franchises. The Lucknow-based franchise will hope to forget the first chapter of their story and start afresh when they face the defending champions Chennai Super Kings in their second fixture.

The Super Kings were no better in their opening contest as they were pushed to the back foot against the Kolkata Knight Riders. Batting first, the openers failed to leave an impact on the game and the middle order failed to get their team back on track as the team had to rely on MS Dhoni’s knock of 50 runs off 38 deliveries to register 131 runs on the board which was easily chased down by their opponents with six wickets in hand.

LSG had a harsh start against Gujarat Lions as their top four batters were able to contribute a total of 23 runs to the scoreboard before taking a long walk back to the pavilion.

Skipper KL Rahul would like to forget his first ball dismissal and get back to the form he’s known for. While Deepak Hooda and Ayush Badoni played dependable knocks to help their side reach a respectable total on the board, the bowlers could not make a big dent against the Titans who cruised to the total of 159 to win the contest by 5 wickets.

Chennai Super Kings stepped onto the middle with a new captain in their camp as Ravindra Jadeja was seen leading the Yellow Army after Chennai’s talisman MS Dhoni decided to hand over the role to the star all-rounder.

The team has the lowest total by a team so far this season as they could only manage 131 runs against the Knight Riders, the bowlers did not have much to defend and despite their best efforts could not stop the Kolkata-based franchise from chasing down the total in the 19th over.

The two franchises have never faced each other in the history of the Indian Premier League as this is the first time the Lucknow Super Giants are participating in the coveted tournament. Both sides will love to start off the first chapter with a win in their favor, who knows if this could develop into one of the biggest rivalries of the tournament in the years to come. 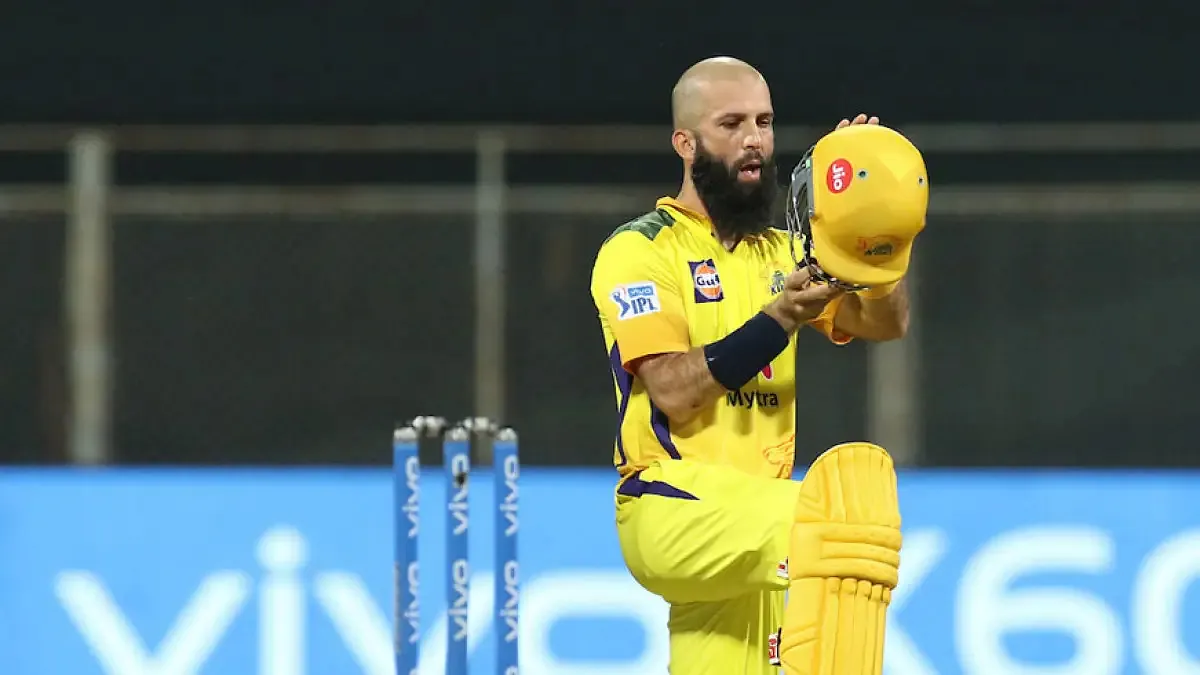 Moeen Ali: The Super Kings will finally take a sigh of relief as Moeen Ali has rejoined the squad and has completed in three days mandatory quarantine period. The English all-rounder played a crucial role in Chennai’s triumph last season and the franchise will bank on him to provide explosiveness in the middle overs of the contest

Ravi Bishnoi: Ravi Bishnoi is one of the biggest emerging talents in the country, the young leggie has been electric in the Indian Premier League which earned him a call-up to the national side. Chennai has struggled against leg spinners for a while now and a player of Bishnoi’s calibre could brew trouble for the franchise.

Both sides have a solid batting order which can bat down to the deep, the game will revolve around the spinners in the middle overs as they will be responsible to hold down the innings. Chennai will be rejuvenated with the arrival of Moeen Ali into their ranks which could be a game-changer for the side. While this could be a close contest between the two sides, Chennai Super Kings look like the prime favorites to win the match.