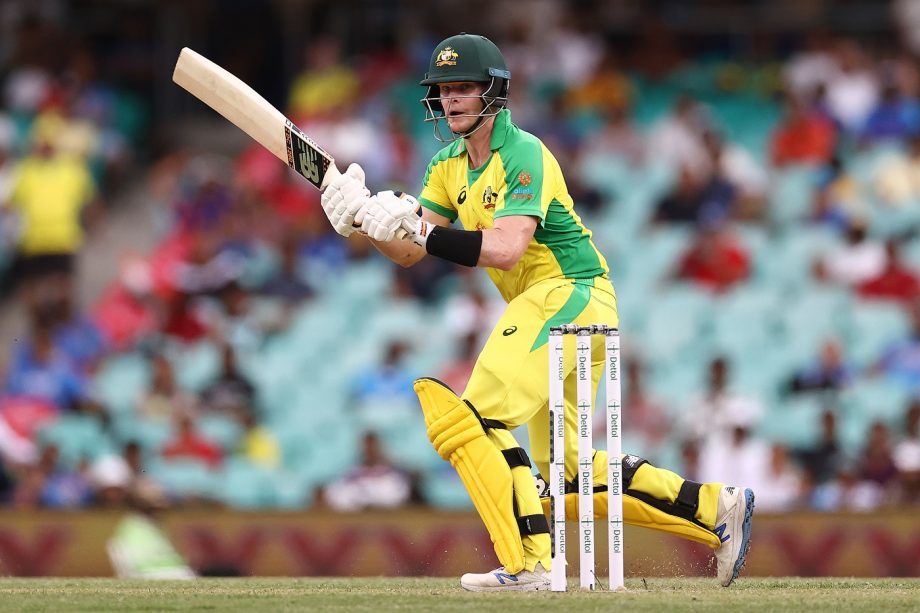 Australia had some more trouble coming their way on Tuesday as their batting mainstay and former captain Steve Smith skipped training two days out from the opening test match of the four match series against India, starting at the Adelaide Oval on December 17.

Smith, who is being looked upon as Australia’s biggest top with the bat against India in the upcoming series where the hosts are looking to take revenge of the loss in the previous series at home, suffered back trouble on Tuesday and did not attend the training session. The right-handed batsman, who is considered perhaps the best in the format for his exploits both home and away, is however expected to hit the training session on Wednesday—one day ahead of the first Test.

Australia are already dealing with a string of injuries to their key players as they will be without their first choice opener in former vice captain David Warner, the young and talented batsmen Will Pucovski while also nursing injuries to the likes of all-rounder Moises Henriques and fast bowler Sean Abbott.

All-rounder uncapped all-rounder Cameron Green has been declared a certain debutant at the Adelaide Oval come Thursday if he is fit enough to go on and play Test match cricket for all five days after copping a blow to his head in the tour match against India last week. Green showed tremendous promise in the limited-overs cricket that he played for Australia against India and is looked upon as one of the future prospects by the hosts.

Smith has been Australia’s best batting weapon against India as he personally enjoys playing against the intense rivals both home and away. Smith scored identical centuries—both off 62 balls each—in the first two ODIs to signal his ominous form for the visiting team but could not maintain the same momentum as the tour progressed. However, the right-hand middle order batsmen loves batting against India and in Test match cricket in general and he will be expected to score heavily in the four-Test series starting on Thursday.

India have played only one match with the pink ball while Australia have an impeccable record playing in day night test matches especially at the Adelaide oval which has somehow proved to be a happy hunting ground for them.

However, Australia will also have to deal with the magical connect which Indian team captain Virat Kohli has with the venue. The Indian batting maestro has smacked several centuries across formats at this venue where he loves batting the most—probably in all of cricketing venues Down Under.

The two teams will head over to Melbourne for the Boxing Day Test which will be the second of the series, followed by the New Year’s Test at the Sydney Cricket Ground (SCG) and lastly at the at the Gabba in Brisbane for the fourth and final Test which is also the last fixture for the Indian cricket team on this Australian sojourn.