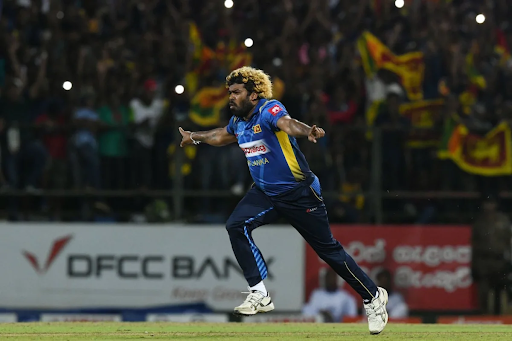 Former captain and lead fast bowler Lasith Malinga was on Friday named the bowling strategy coach of the Sri Lanka national cricket team, ahead of their home series with the white ball against Australia starting on June 7 in Colombo.

The right-arm fast bowling great, who made a name for himself and carved a niche for those who have a slingy bowling action — with the right-arm young fast bowler from the island nation Matheesha Pathirana following his footsteps — was recently involved in the Indian Premier League (IPL) 2022 side Rajasthan Royals as their bowling coach.

Under the tutelage of classic Malinga, Rajasthan bowlers did a commendable job to carry their side in the final of the 15th edition of the worlds largest T20 cricket tournament which was won by Gujarat Titans.

“Malinga, during the tour, will support Sri Lanka’s bowlers, providing tactical insight and technical expertise to help the on-field execution of strategic plans.”

Lasith Malinga held a similar role for the Sri Lankan touring side in Australia earlier this year. While they lost 4-1, the Sri Lankan bowlers were able to do a fair job in containing the home team batsmen.

“Sri Lanka Cricket is confident that Malinga’s vast experience and renowned death-bowling expertise, especially in the T20 format, will help the team immensely going into this all-important series,”

The first Test of the two match series will be played from June 29 at the Galle Stadium while the same venue will host the second and final match of the series, as well as the tour, from July 8.